So everybody has made their new resolutions and have decided several things from diet and exercise all the way to get a new job or even find that special someone – but there is a special resolution and that has surfaced in my life through a friend and I find it interesting and it made me think.

I go to a party for drinks, talk to a friend and discuss the new year and what this friend hopes to get out of 2020. She says, “I want to get my life to the point to where I can afford a luxury bag!” I thought it cool. I mean what else could I say? It’s not a bad goal. It’s just pretty broad so I asked the obvious question. “Which one?” Her reply? “Supreme.” It’s very in! It’s one of the big luxury brands. Now don’t get me wrong. I love luxury and it’s a realm where tailoring lives which I adore but sometimes I’m left wondering – what and who the heck is considered a luxury today?

This is a big question.

Like what is the meaning of it to the market today, how is it different to the luxury of the ’60s or ’70s? Has yesterday’s luxuries become today’s essential every day, run of the mill mundane seen it before item? The players changed but the game remains the same?

Just to illustrate what I mean by comparison:

Back in the very early part of human history having a bathtub was a luxury. How many times have we seen in films and TV, the royalty or aristocracy sitting in the tub while their servants fetch them cool drinks or they’re fine clothing? That was a luxury but nowadays if you’re looking to sell a house with no bathtub or shower, people will think you’re a few sandwiches short of a picnic.

And that’s what I’m saying about with fashion. Back in the day if you were on Wall Street and lived the sort of life we’ve seen in movies, chances are you had a suit from either Armani or Hugo Boss 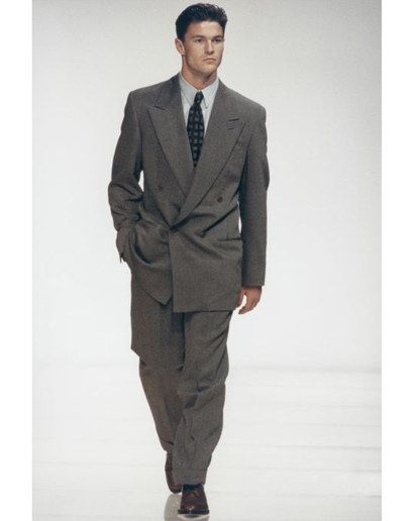 But now with the way the Internet has shape the modern-day consumer, there is no telling what new “luxury brand” you’ll find. I keep quoting the word luxury because it has become a little subjective one person’s guess bag can be another person Hermes bag and so on and upwards.

A lot of this has to do with the advent of social media and influencers and a handful of people that love to be seen wearing only the latest and greatest in fashion. And it goes both ways. There are also the people that come up with this gem “I want to start a fashion brand.” Ok I understand you love fashion. GREAT! What do you envision? “Oh it is a luxury (insert item or market)” I’m usually left doing the old smile and nod. Everyone wants to be and own a luxury brand but no wants to be/ own anything else.

All over Instagram, you won’t have to go far to see some people with the new Gucci collection or a pouty influencer taking a selfie at the latest Virgil Abloh X Louis Vuitton fashion show, and that right there is the heart of it. It’s about the collaborations, everybody is seeing each other pair up and using fashion in a way that shows it best as possible. My friend from the story above is dead set on this bag because well, it’s something she wants yes, and she’s more than within her rights to want it – why shouldn’t she? But is it luxury? It is a form of advertising we’ve never seen before. There can be anywhere up to thousands of posts about any certain brand on social media. Some sponsored by said brands some not, but a lot to do with collaboration. 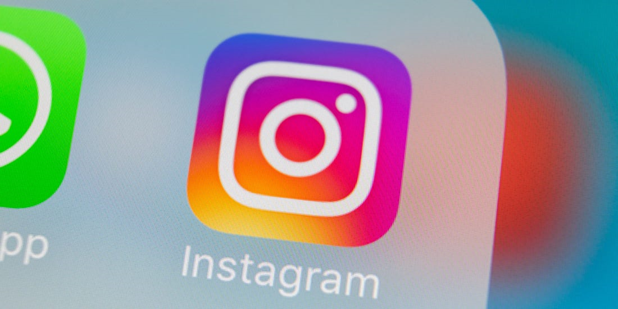 There is one brand that has climbed so far up on this platform. It’s not funny – Supreme 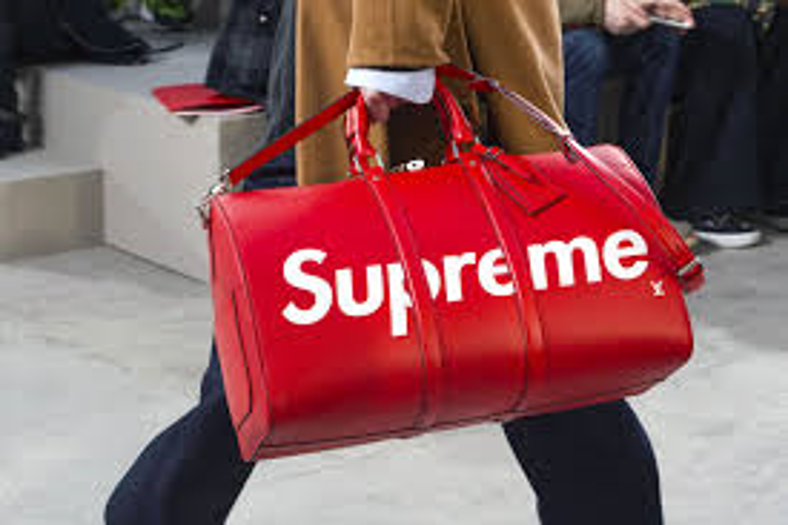 Supreme has almost single-handedly conquered the street fashion side of the world and more with blistering speed and cement itself as a staple in the fashion world with their limited release quantities and timed drops – it’s no easy task to accomplish. Thanks to many collaborations. It’s the cream of the crop for all the Hypebeast out there – some of their collaborations include: 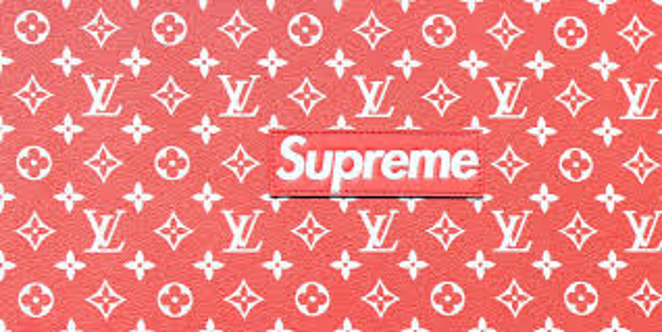 And in 2018 James Jebbia (Designer/founder) also won menswear design of the year which causes a stir for the same thing I’m talking about, a lot of people just never considered it Luxury,  Never was anything like this brand mentioned in the same breadth as Raf Simons or Louis Vuitton
but it is now. 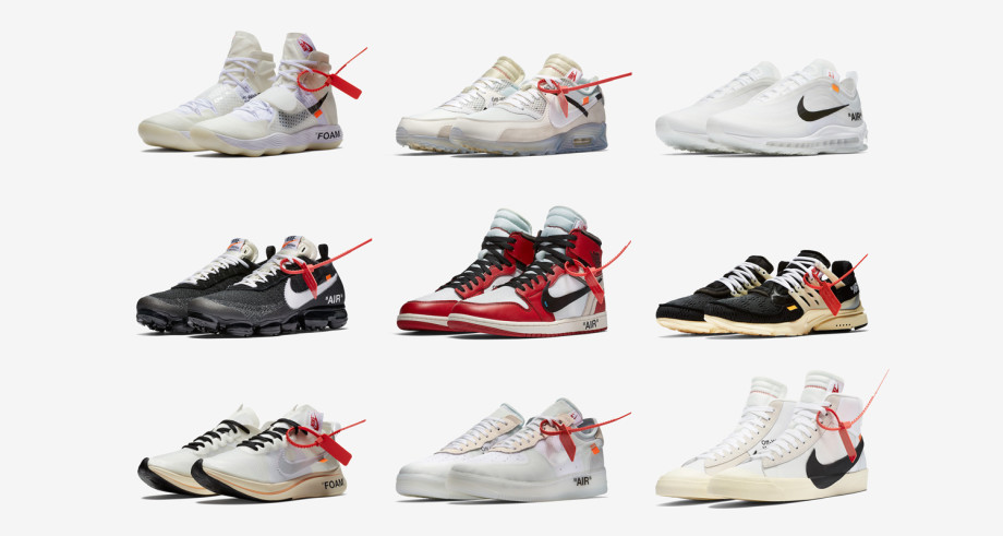 Then there’s Nike which is slowly but surely garnering its luxury status amongst its fans with all the collaborations it puts out, recently the sporting giant put out Nike x Dior or rather the “AIR DIORS” also fully made in Italy and limited to 1,000 pairs.

Some of their other collabs: 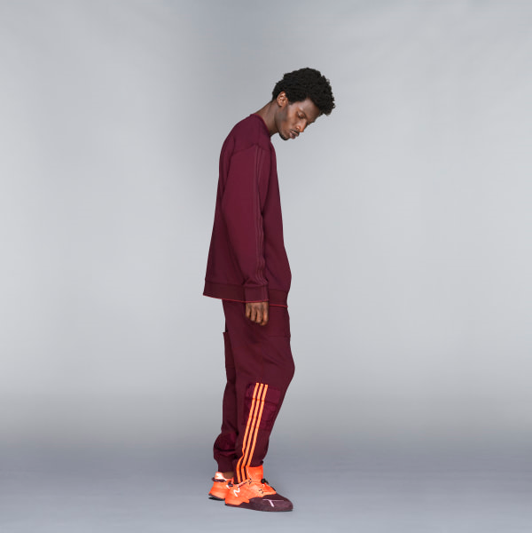 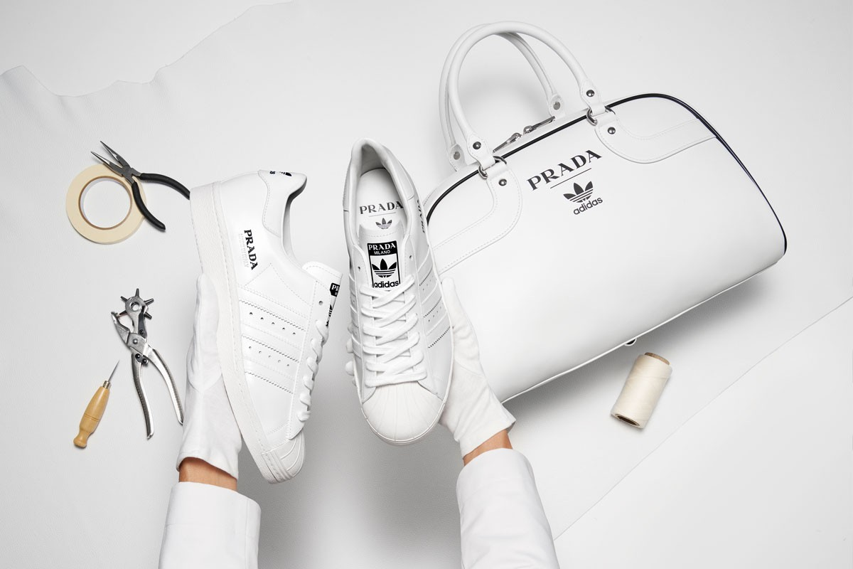 Then came Adidas with its recent Stella McCartney stan smiths and its recent Adidas X Prada campaign along with the fact that it was made in Italy and limited to 700 pairs meant it was highly exclusive and therefore highly sought after. So by that definition, it displays the characteristics of being a high-end brand so must be, right?

Some of their collabs include:

And there’s a glimpse into the ever-changing landscape of luxury. Now many would not consider anything of this kind luxury but many who would say it fits all the descriptions. Either way, it’s an evolving part of fashion that’s here to stay and it creates amazing looks most times.

May we all one day be able to purchase our luxury bag. But the question now is if everyone becomes luxury is any one really?