Recently there are many Asian people wearing face masks in New Zealand public places. However, wearers have constantly received suspicious looks from Kiwis.

David Murdoch, Dean of the University of Otago (Christchurch) and co-leader of The Infection Group, said wearing masks is more of a cultural difference than a medical issue.

“In New Zealand, it is unusual to go out with a mask on… there is a feeling that you must be really unwell if you wear a mask, and if you are unwell you should stay home. So that’s the thinking for New Zealanders, but it’s also realized that for many cultures it’s quite acceptable to do it,” Prof. Murdoch told New Zealand Messenger.

A mask is certainly effective at preventing the spread of a respiratory infection, but the debate is how effective and at what distance. Physical distancing should always be effective, he said.

“But I think in a situation of a pandemic, we will see more New Zealanders wearing masks, and there will be a greater acceptance of why people do that,” said Murdoch who is an expert on the Ministry of Health’s advisor group. 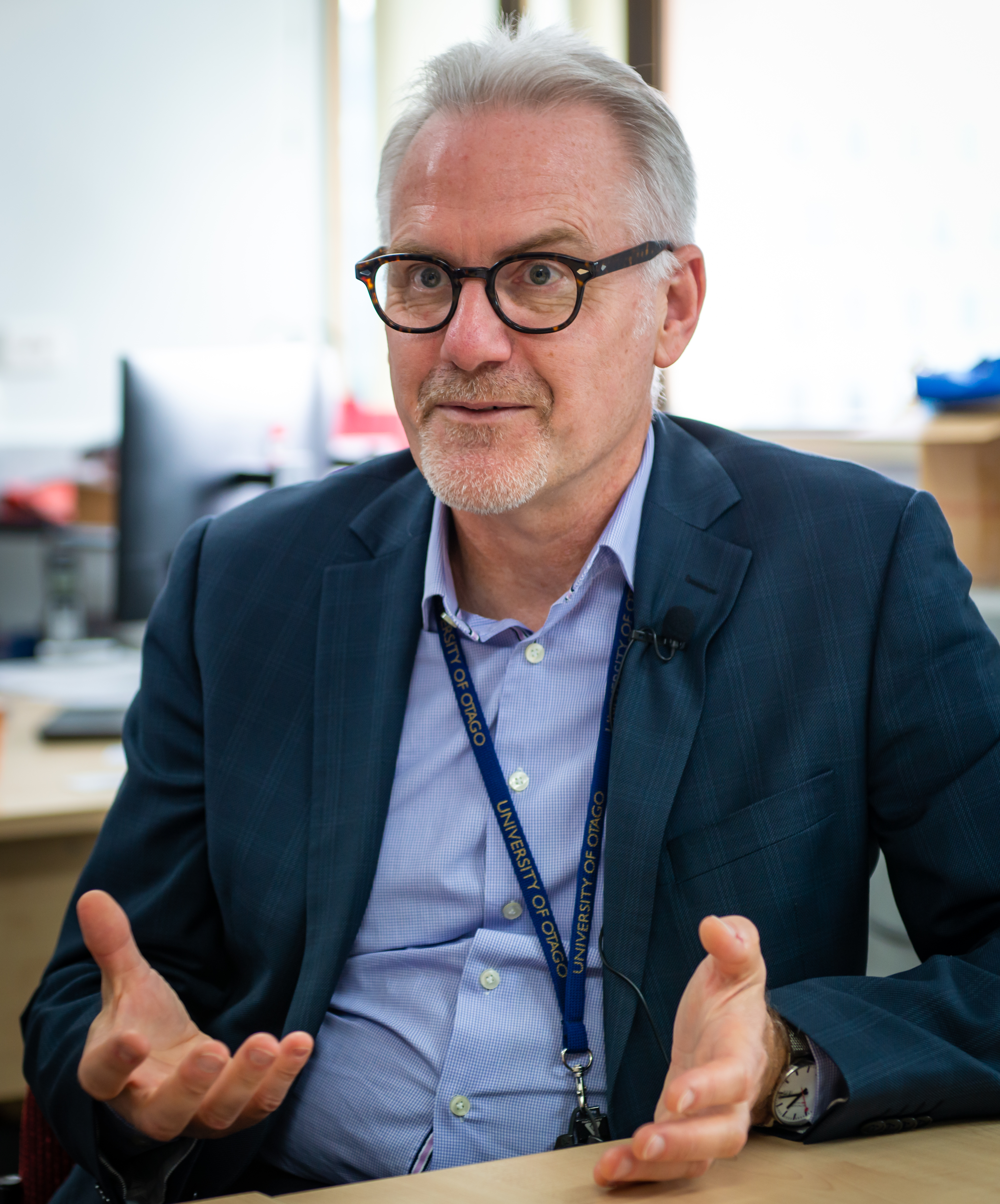 “The northern hemisphere is getting warmer and viruses don’t tend to like the warmer climate as well. So that would help hopefully resolving the outbreaks,” Murdoch said.

On the other hand, New Zealand is heading into winter. The big worry is the influenza season, he said, adding, “What we don’t know is what happens if coronavirus corresponds with influenza and at least it would confuse things which means more people are unwell.”

“I don’t know whether there’s a risk of somebody having both infections at once. Getting the influenza vaccine this year is very important,” said the professor whose main research interests are epidemiology, specifically diagnosis and prevention of respiratory tract infections.

Murdoch said he was confident the New Zealand medical system could handle the pandemic.

“The country has had a pandemic plan for quite a few years. So there has been preparation. We all thought influenza was the most likely virus, but a lot of the principles and the pandemic plan apply to other infections, so the key parts of that can be adapted for this.”

However, this sort of pandemic potentially could overwhelm any system if it was really bad, Murdoch added.

In Prof. Murdoch’s opinion, the Chinese medical community’s response to the COVID-19 outbreak has been “very impressive”.

“The rigorous and even aggressive response trying to contain the virus has got the outbreak under control more than we would have thought, and now many countries are using that experience to fight harder in their own response,” Murdoch said.

Obviously, the economic impact is huge and the right focus now for China is to resume production, he said, affirming the importance of surveillance efforts and the rigorous follow-up of all the cases to prevent “a secondary peak.”

There are “huge opportunities” for China-New Zealand cooperation on epidemic prevention, Murdoch believed, adding there are already some strong collaborations on noncommunicable diseases between the University of Otago and Chinese research bodies.

“We’ve seen remarkable collaboration between different institutions worldwide, including identification and discovery of the virus, and then the genetic code of that virus, and the really quick sharing with the world,” he said. 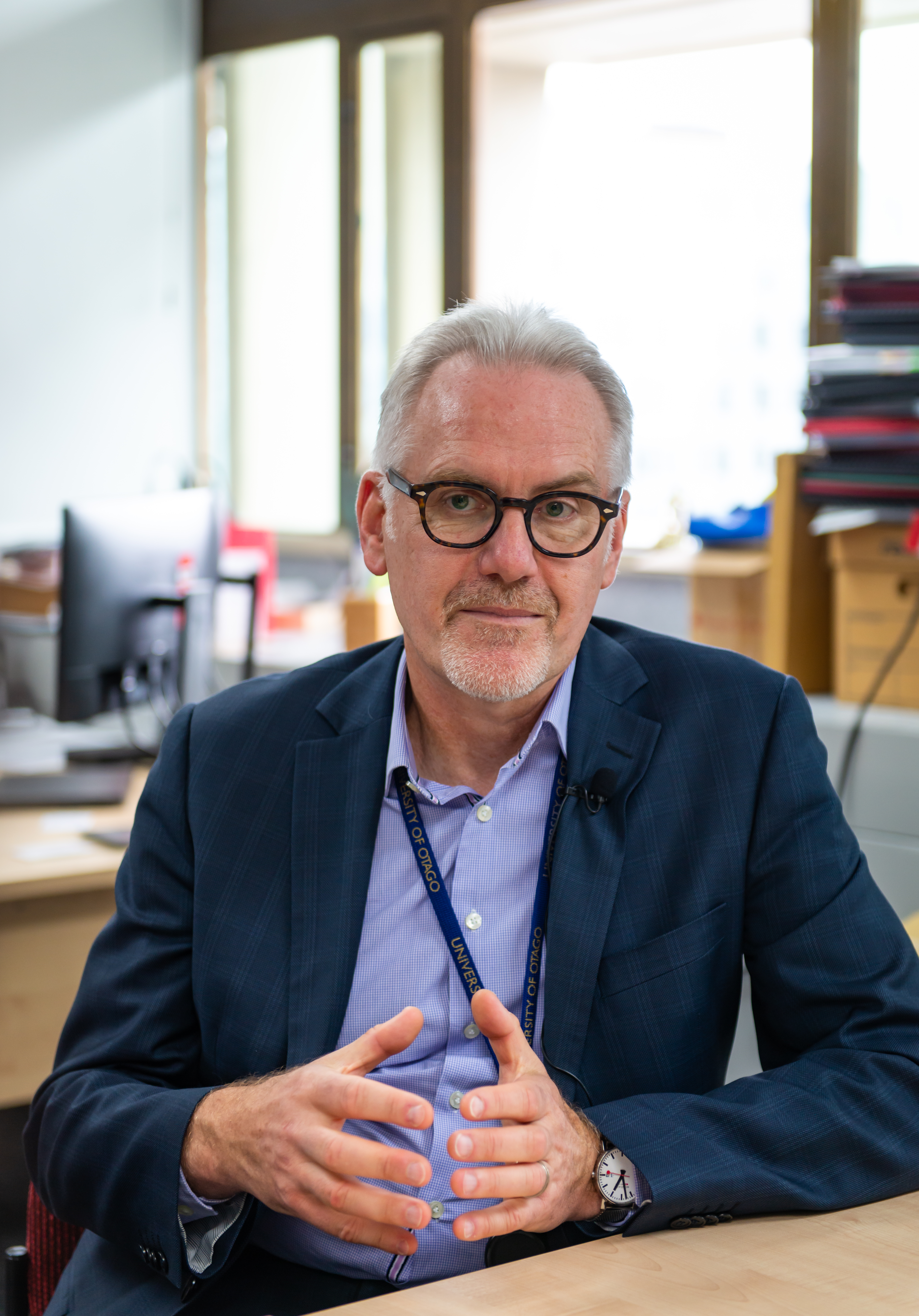 Regarding the lessons mankind has learned from the outbreak, Murdoch said, “This will happen again…There’s a very good chance we will see another epidemic like this.”

Another lesson is to see is how quickly a vaccine can be produced. Traditionally, a vaccine could take 10, 15 or 20 years to get into market, but the process is much faster now.

The Ebola outbreak resulted in quick development of vaccine research. “We’ll probably be lucky to have a vaccine [for this virus] within 12 or 18 months, but that’s a lot faster than it used to be,” he said. 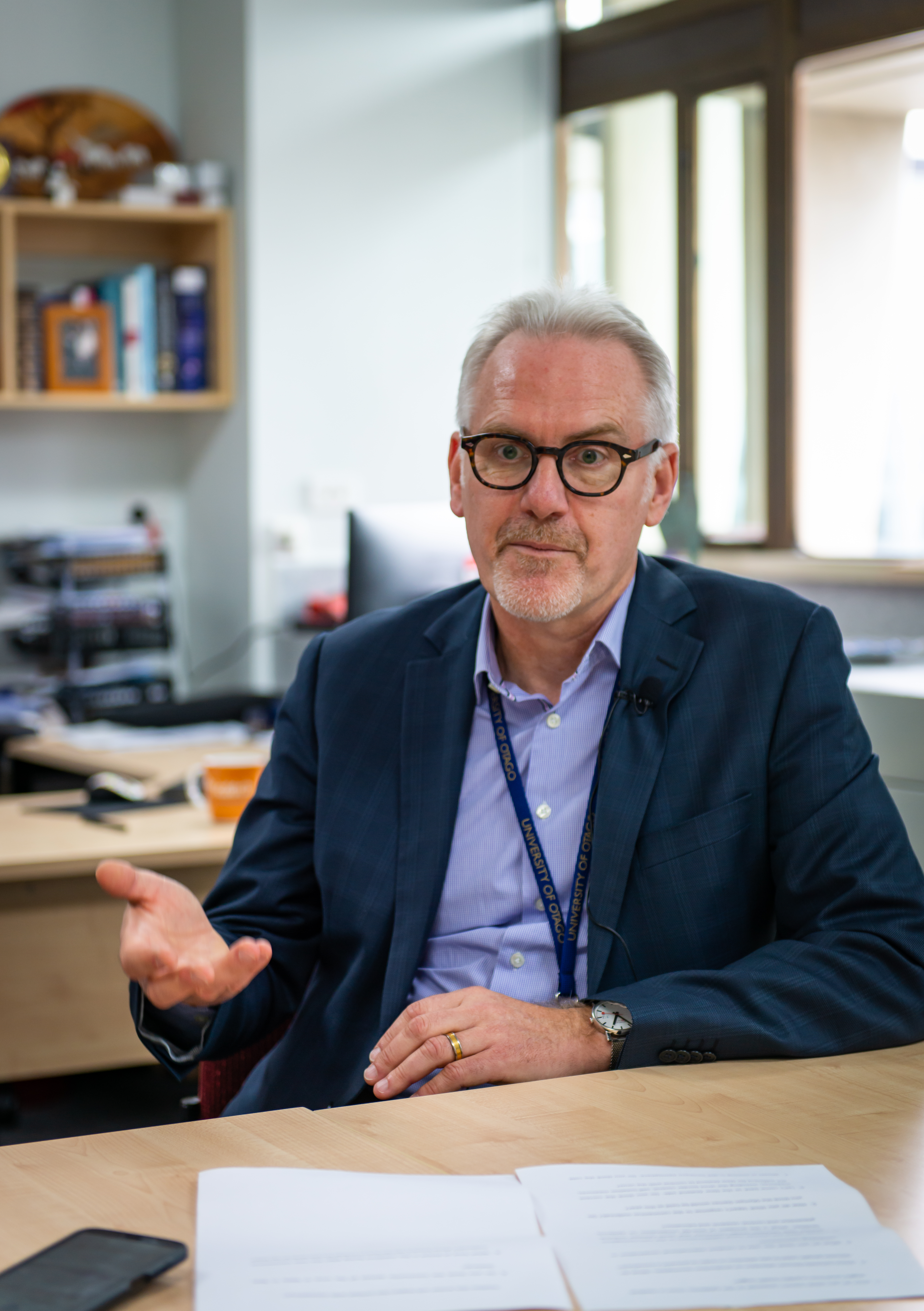 Unmasking the (many) reasons behind the face mask