Bride: Yoyo Liang, age 25 yrs (Aussie/Kiwi people might think she looks 16). She is the daughter of my brother, so she is my niece. Works for a major Chinese bank. 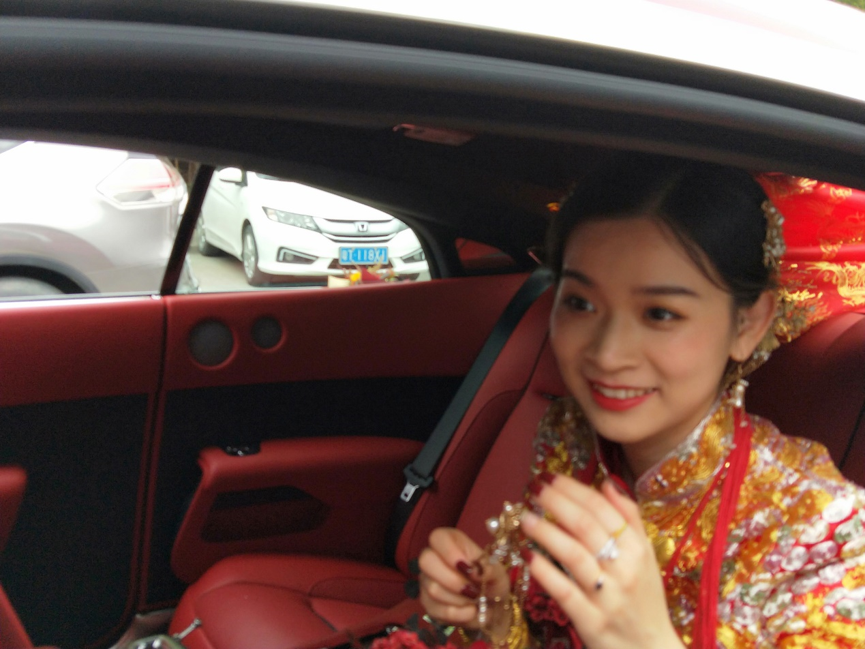 Groom: Jun Feng, age 27yrs (Aussie/Kiwi people might think he looks 17). He is the son of a wealthy Chinese construction magnate. Apparently, they turnover in excess of 1.3 billion USD annually. Jun has a sister. 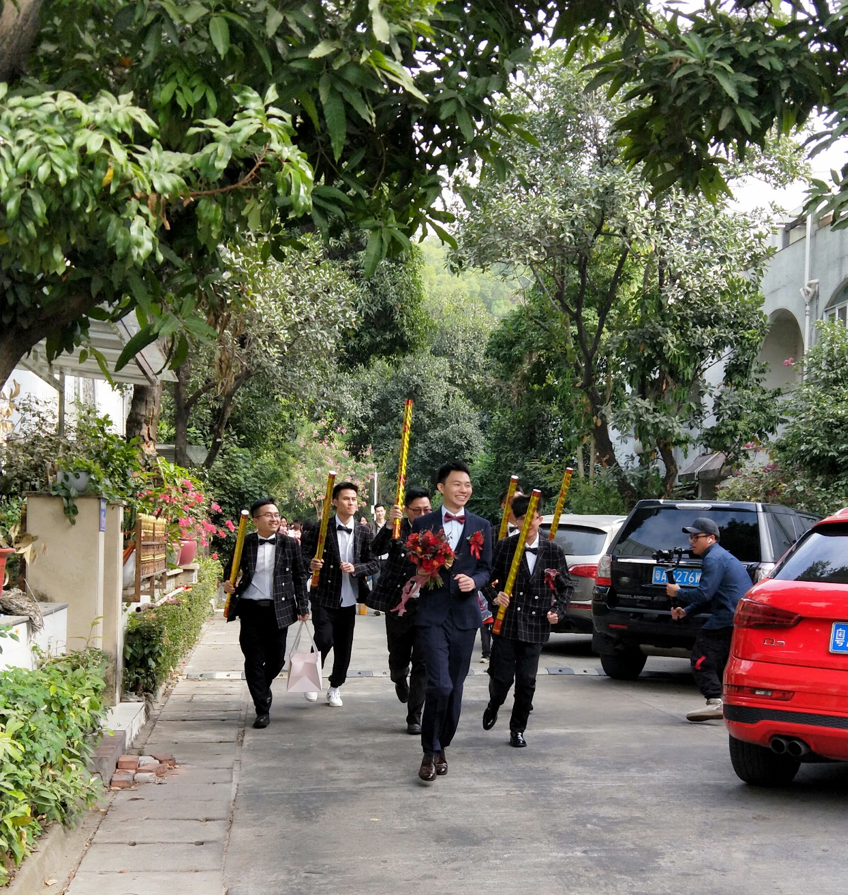 Marriage was announced 13 Oct 2019 and I have received the invitation at the same time. As I knew that they have prepared the wedding for more than 8 months. Maybe some guys think they are shotgun wedding because the marriage date was announced too late, and the Groom is richer than God and he really loves her, so if she is pregnant, they might call it a strategically good move – the fact is not that drama like movie.

Bride also cried during hers. There were plenty of tears to go around. 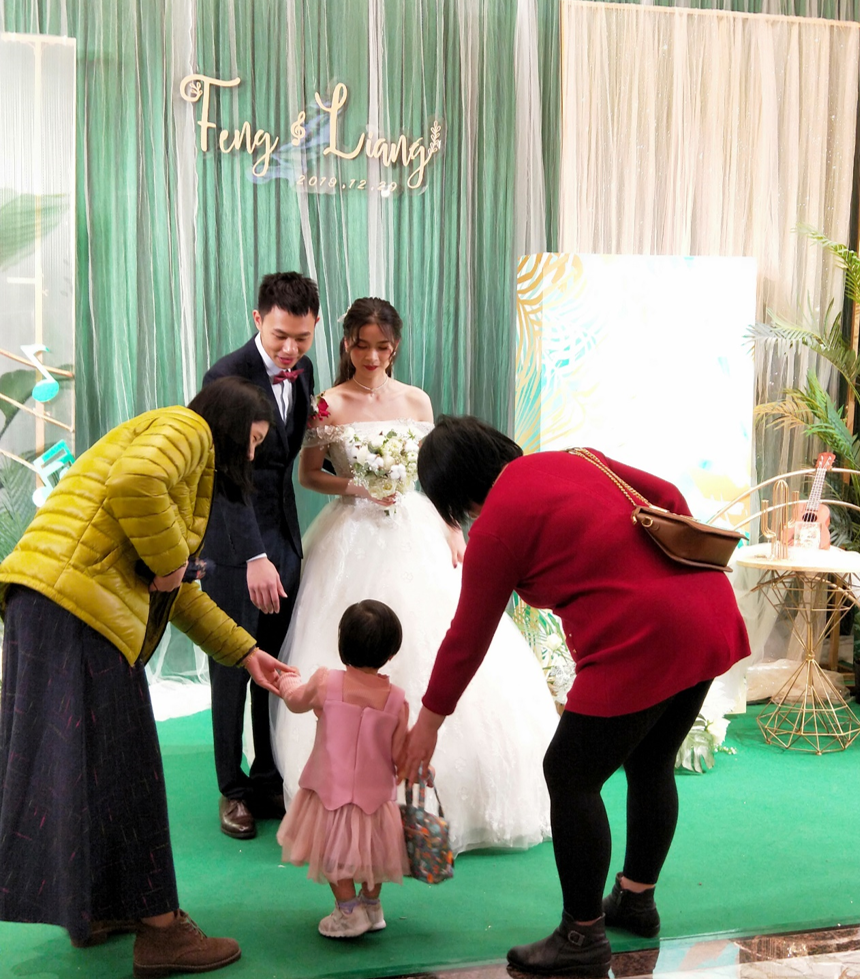 They made a 10 minutes movie of the wedding day from the morning until two hours before the party. It was real Hollywood film making. Three cameramen going all at same time to get different angles. They edited and produced in just two hours, on time to be played on two massive screens at the start of the party. 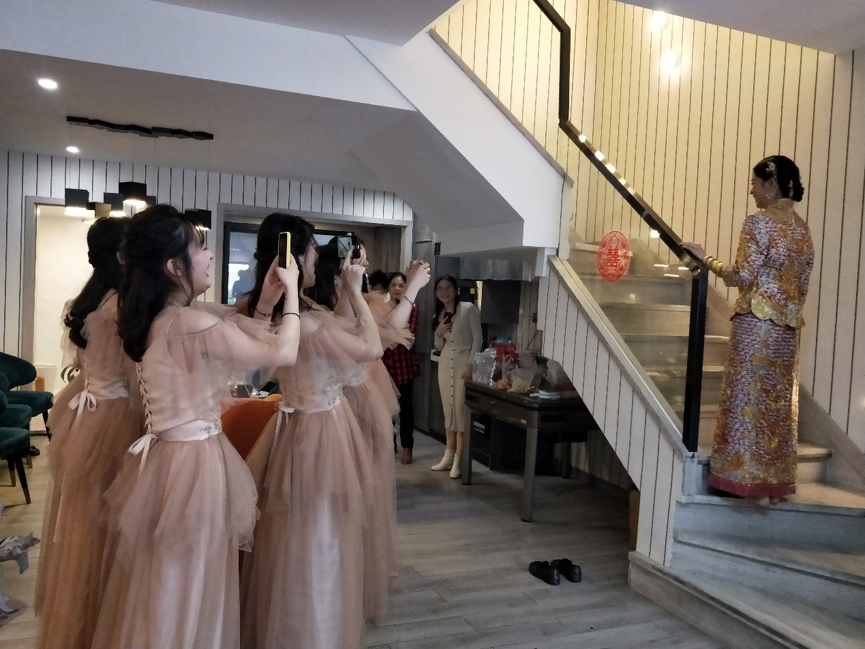 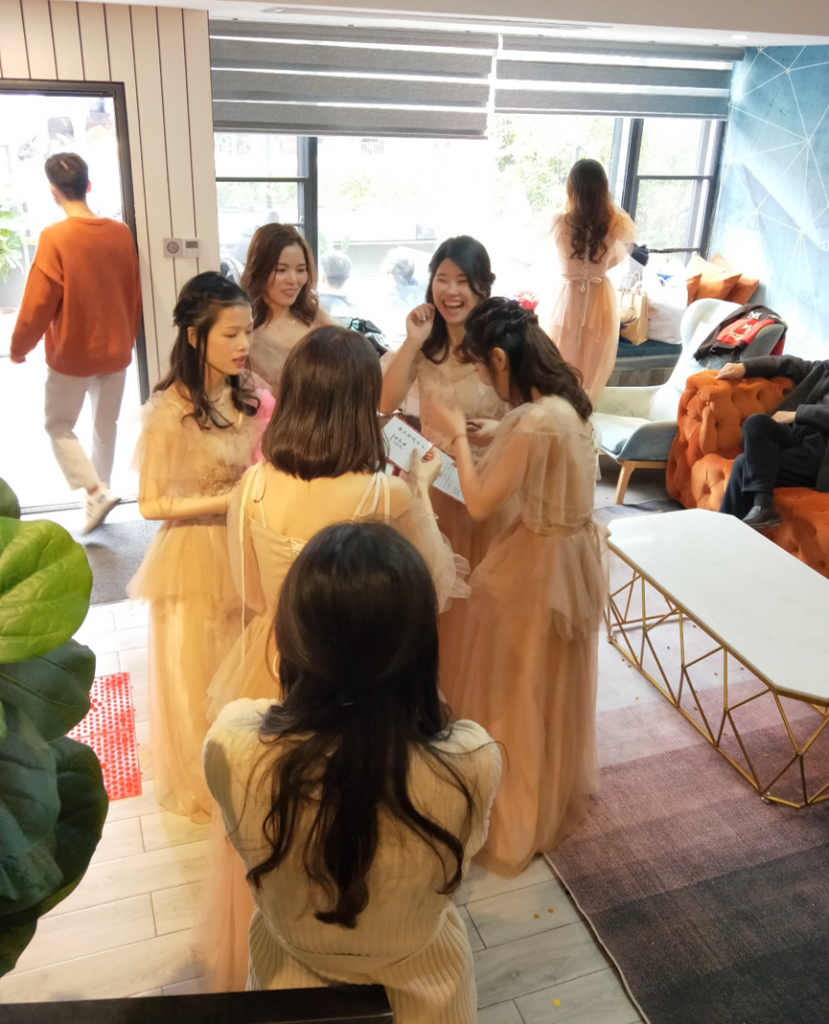 The wedding car was daddies new Rolls Royce. The food was amazing and delicious. Everything from abalone and alligator to snails and sea cucumbers. 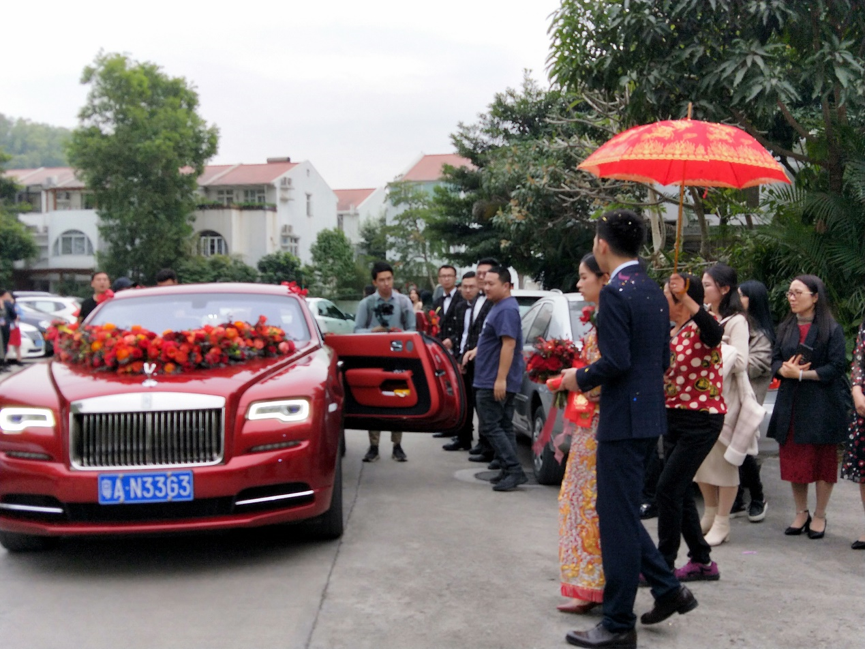 People were fantastic, all wanted to be photographed with the only western person like my husband at the wedding. He maybe thought he is famous on China social media. 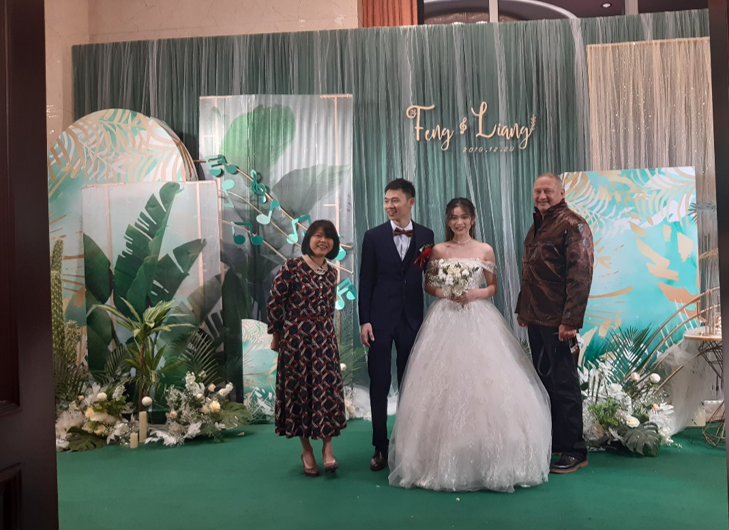 There was no dancing, must be a Chinese thing. But how could you let 800 people hit the dancefloor at the same time anyway.

The party was over way too quick, only five hours. I like to imagine I could have gone on all night. However, the celebrations started at 10am culminating in the party starting at 5pm and ending at 10pm. Then everyone went back to various house parties.

I’ll only upload photos here. If I upload some videos would be more fun!

Mei believes that everyone’s purpose in life is Exploring life and Creating Happiness, also, Be Ture, Be You.

State of luxury By Nephtalim Antoine So everybody has made their new resolutions and have decided several things from diet and exercise all the way to get a...

Omega - My Alpha Watch By Jason Marsden Omega as a brand does not carry the same recognition and prestige perhaps as Rolex but they are worth considering...

Gratitude: Cultivating Thankfulness By Clare Erasmus   With family and friends living in the United States of America, I am always interested in hearing how they celebrate Thanksgiving...