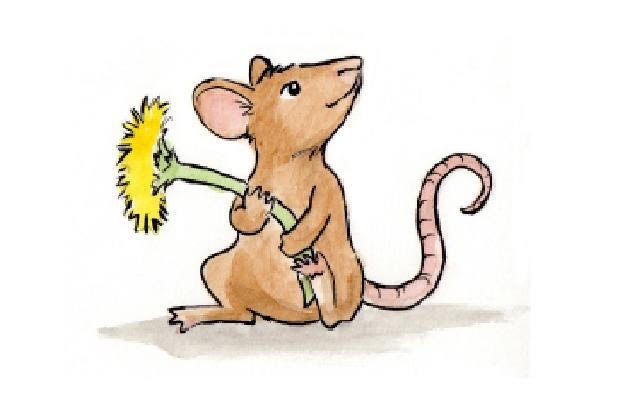 I had just finished lunch duty at the school where I worked. The children knew that they were not allowed in the school buildings during lunchtime, unless they were supervised by teaching staff, or if they needed to use the washroom. Outside, the day was fine; the children were chatting away, laughing along with their friends, most of them were about to head off to play and were packing their now empty lunch boxes away.

The corridors of the building that I worked in were lined with paintings, covering up the reminders of the September earthquakes, where cracks adorned the walls. The artworks brought life and vibrancy, to the dismal reminders of the rumbles and rattles from the previous September. It was a complete juxtaposition, although warmly welcomed.

I remember standing in a room, looking at the floral and vase still lifes the children had painted, and thinking to myself, how I would not be happy to be in that particular room if we had another earthquake. I could hear the quaint whispers of girls as they were washing their hands in a nearby basin. 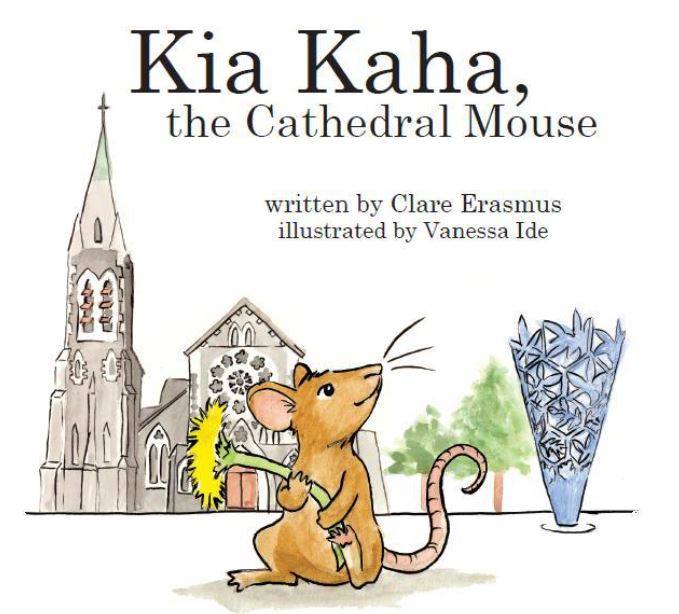 Then it began, the shakes rattled through the building, right through to my core; the earth that I relied so heavily upon, was moving, vigorously, violently and relentlessly. My heart began to pound and my eyes darted around as I made my way to locate the two girls that I had heard. I pulled them out of the washroom and as we tried to leave the building, we faced stairs. They seemed to be moving, surging, and the fire doors swang angrily back and forth. Cracks were forming on the very walls that we were facing and I could see parts of this beautiful historic building tumbling and crumbling down, bit by bit. I pushed through the fire doors and they slammed turbulently against my chest. There was no time to waste and lament over the pain. We escaped out of the building and we made our way to the newly re-laid astroturf. As we frantically made our way to where the rest of the school was congregated we could see the concrete below us was cracking, and our newly laid astroturf was bubbling with liquefaction. Strange!

Our policies were clear and we knew that safe zone for earthquakes was to gather on the astroturf. Classes checked in and students were all accounted for. They were comforted by their teachers and peers. There were teachers trying to be strong. Nothing like this had happened in many of their lives before. There was a cacophony of sirens blaring and it was difficult to make head or tail whether they were ambulances, police vehicles or fire engines. The truth was that it was all of them. What we did know was that emergency services were facing challenges that we, in Christchurch, could not have ever imagined.

Classes were seated in circles and amidst all the drama and organised chaos, there was a myriad of emotions flooding. Thankfully I had my son at the school where I was working, but my daughter, who was only three years old, was on the other side of the city at a child care centre. Phone lines were jammed and there was no chance of getting through to either my husband or my daughter’s child care. It was now only 1:30 and yet it felt like hours had passed. We waited for the children’s parents to arrive. Some arrived sooner, worse for wear, and with absolute fear written across their faces. Others arrived with news about what was happening outside of our gates. We were in the city, and there was chaos. Our Board Chair made his way to our school. His frowns anguished across his forehead. He had seen what we had not seen in the city centre, beyond our gates.

I remember frantic helpless cries from students who thought the worst, as the hours had lingered on, to no avail of their parents. It must have been close to 7 pm when my last student was collected. My ribs hurt, my arm felt broken. I was happy to see families reunited and feeling desperate to hold my whole family unit in an embrace. I held my son, embraced him, loved him, and comforted him.

On the way home, we noticed the roads were ripped up, cracked and dangerous. Dust still powdered through the skyline. Sirens continued to reflect the havoc. I held a make-shift ice pack to my arm, the throbbing ever-increasing, however, I was pleased to be heading home with my son, then 8 years old. I told him how immensely proud I was of him for being strong, and comforting others. His words to me were chilling. “Mum, I was just so thankful that I knew I had at least one parent that I could see; I knew you were alive.” Gosh, I thought to myself, no child should have to carry that weight of worry on them, yet there were hundreds who were this very day, in the same boat, carrying the same burdening weight and concern.

Arriving home to my family meant more than you could imagine. It had been hours since I had spoken to my husband and a friend had thought to fetch my daughter. We were all reunited. Besides a severely bruised arm and three broken ribs, I had my family and we were okay.

That night our neighbourhood was quietly busy. Neighbours that we had not really known were checking in on us, and we were investigating if there was anything we could do to help them too. It was heartwarming to see communities around Christchurch and in the suburbs coming together. Neighbours all around were checking in on each other. Volunteers were pacing the streets, up and down, and knocking on doors to attend to needs. People were helping to dig up liquefaction for families, friends and people they never knew. Wheelbarrows, spades and gumboots were common features along the streets. Homes were opened up to those whose homes were wrecked. People were embracing each other in their greetings, comforting those in tears and sharing amenities where required. Messages of encouragement were delivered between friends, acquaintances and strangers. Throughout the world, little Christchurch was held up in prayer and we were in the thoughts of so many.

As a classroom teacher, I wondered what would happen next. Our school was damaged badly and the city was literally in ruins. As it unfolded, the city was closed off for months and this meant so was our school.

Refreshingly, it was so clear that even although adversity had struck, social solidarity had emerged even stronger, bringing warmth, hope and love. From a school perspective, families, businesses and some organisations offered their premises to us to teach from.

The Christchurch Cathedral was my place of worship and it had been severely damaged. It was a miracle that no one had been injured there. I could not get out of my mind how we needed to instil a sense of resilience in the children of Christchurch, as we were heading back to work. I felt a strong urge to develop a story to show the children that even when adversity strikes, there is still goodness that emerges. There was something to hold onto. Children needed to learn to stay strong. This was going to be a massive journey for children of Christchurch; their families had hills to climb to overcome the destruction and the loss that many faced. This earthquake had massive implications for family life and work life. The public sphere and the private sphere were going to merge in ways we had never considered before. I was constantly reminded of mother’s words; she had always taught me to look for the blessings in life and this was a moment where I was really drawing on this.

I penned Kia Kaha, the Cathedral Mouse within a few weeks of the earthquake. Kia Kaha was the name of the main character in my story for children. The Cathedral mouse was aptly named, Kia Kaha, for his strength of character in staying strong. He delivered the messages of faith, hope and love, and encouraged people to look around at all the good in people. The kindness of strangers, volunteers, families and friends were so prevalent. Noticing the kindness in others and in ourselves, had the power to lead to an emerged strength to cope, to acknowledge what was happening, and the hope and belief that we would all overcome adversity, standing together, helping one another, with time.

Today our city has renewed life, mostly restored hearts, a greater sense of compassion and empathy, and our communities are stronger with increased resilience, interlinked, with new friendships and understandings.

About the Author: Clare is an author and educator, living locally in Christchurch. She has written books for both educators and children. She has a Bachelor of Arts (Sociology and Legal Studies), Bachelor of Arts Honours (Sociology), Masters of Social Science, Bachelor of Education, Certificates in both TEFL and TESOL and is currently undertaking her PhD in Education.