New Zealand’s Christchurch held a grand memorial ceremony on Saturday in memory of the 185 victims spanning more than 20 nationalities, including 23 Chinese students, in the 2011 earthquake.

Christchurch Mayor Lianne Dalziel, in black at the ceremony, acknowledged families who traveled from other parts of the world to attend the memorial.

The mayor also thanked the first responders and bystanders at the time of the quake including police, firefighters, paramedic, nurses, all the NGOs, the student volunteer army, neighbors, families and friends that “generally offered so much.”

“Every gesture, no matter how large or small, has helped us on our journey,” she said.

Hundreds of people with solemn faces threw flowers in the Avon River in Christchurch’s central city where many buildings had crumbled in a flash during the quakes.

Some families of the victims embraced each other and wept, remembering their loved ones lost in the earthquake.

The earthquake and aftershocks caused substantial destruction to Christchurch in 2011. Statistics showed more than 1,200 commercial buildings were destroyed, and around 90 percent of residential houses were damaged to varying degrees.

It is estimated that the total cost for Christchurch’s reconstruction will exceed 40 billion NZ dollars (27 billion U.S. dollars), which equals approximately 10 percent of New Zealand’s GDP. 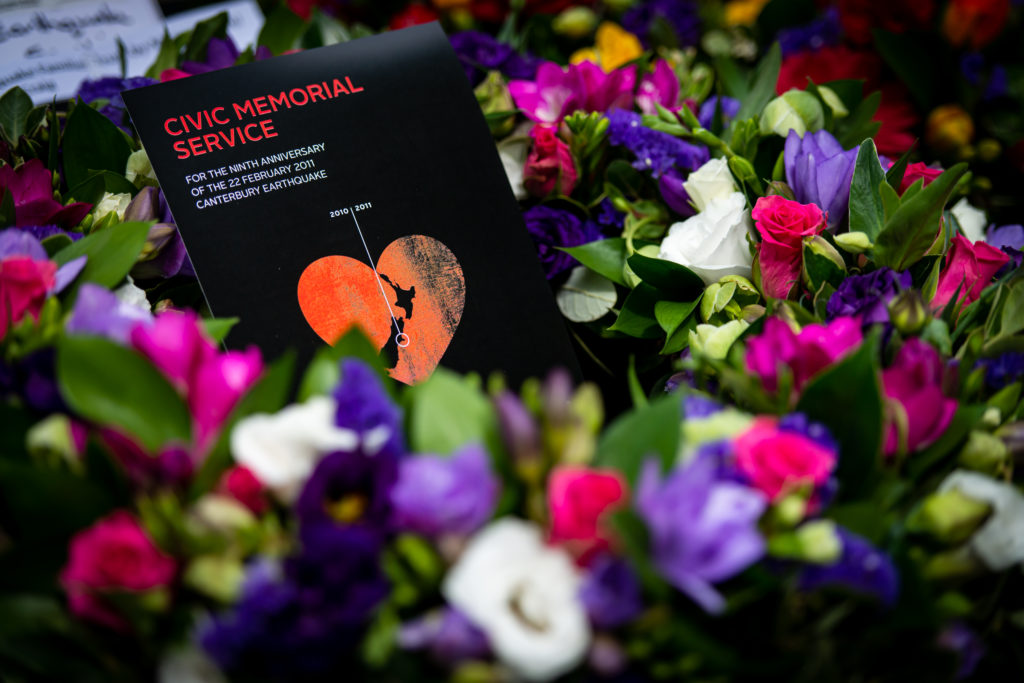 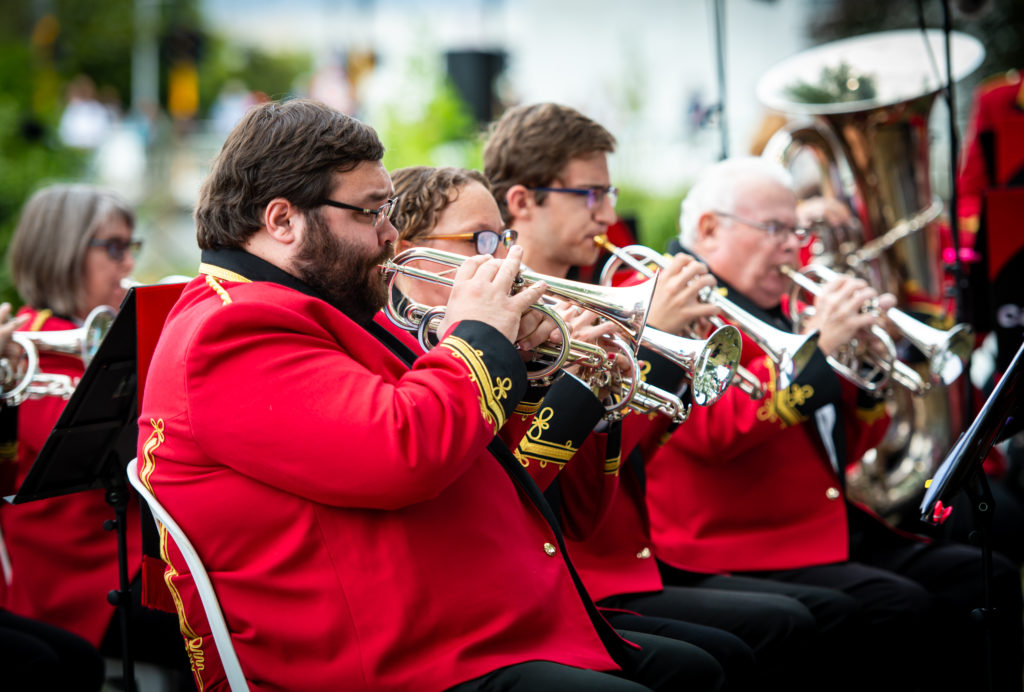 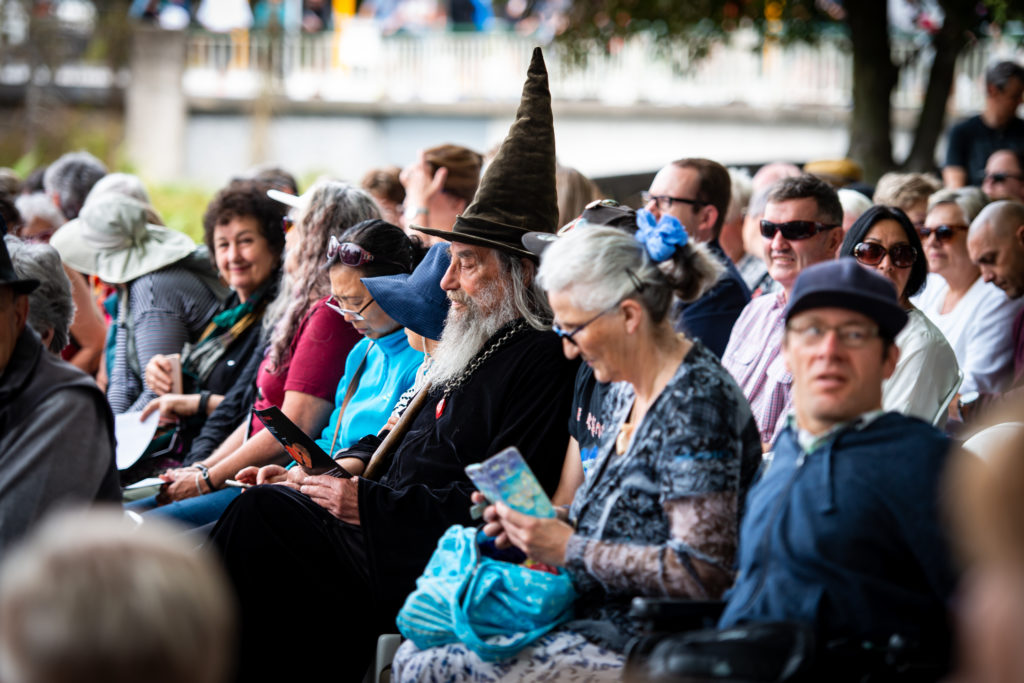 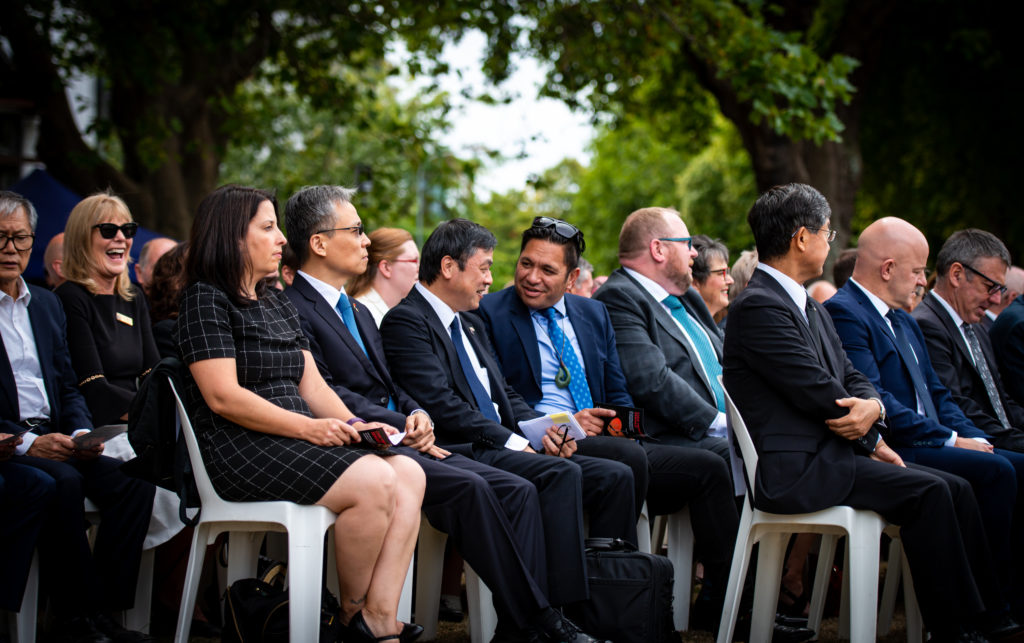 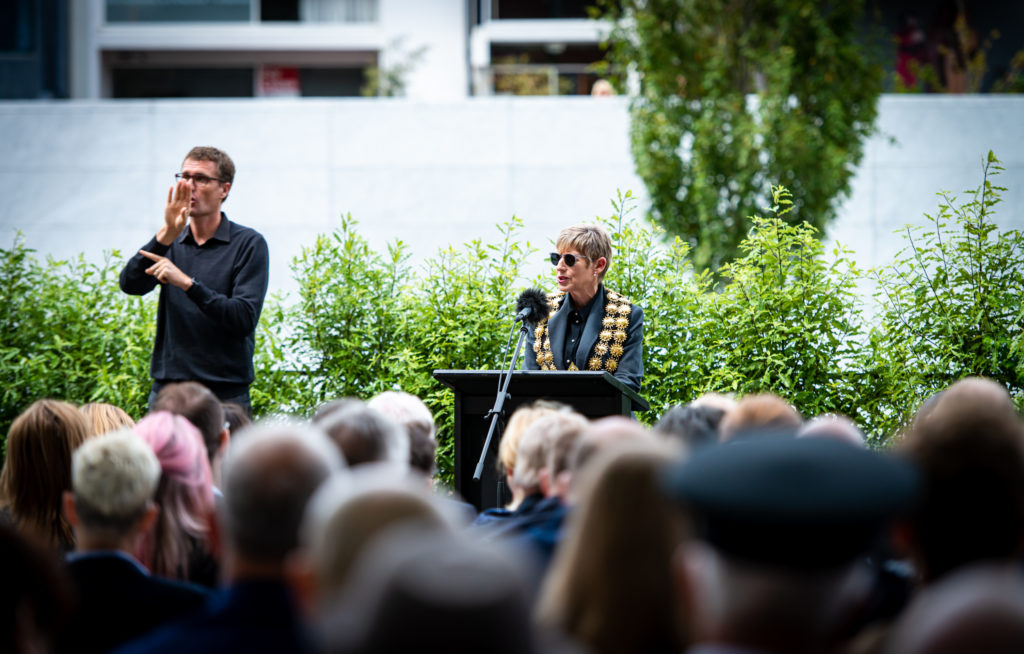 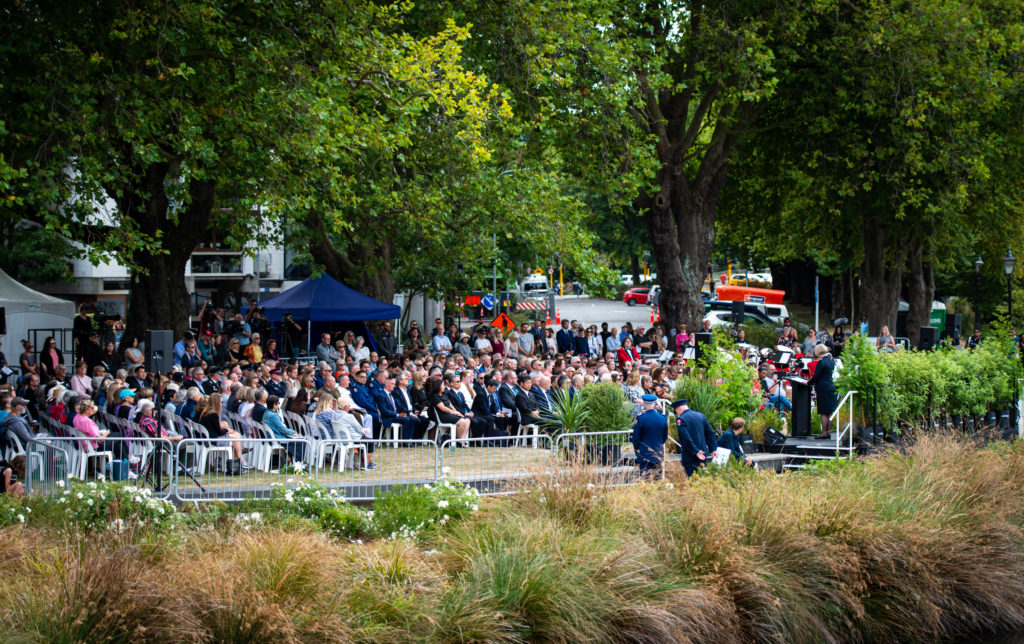 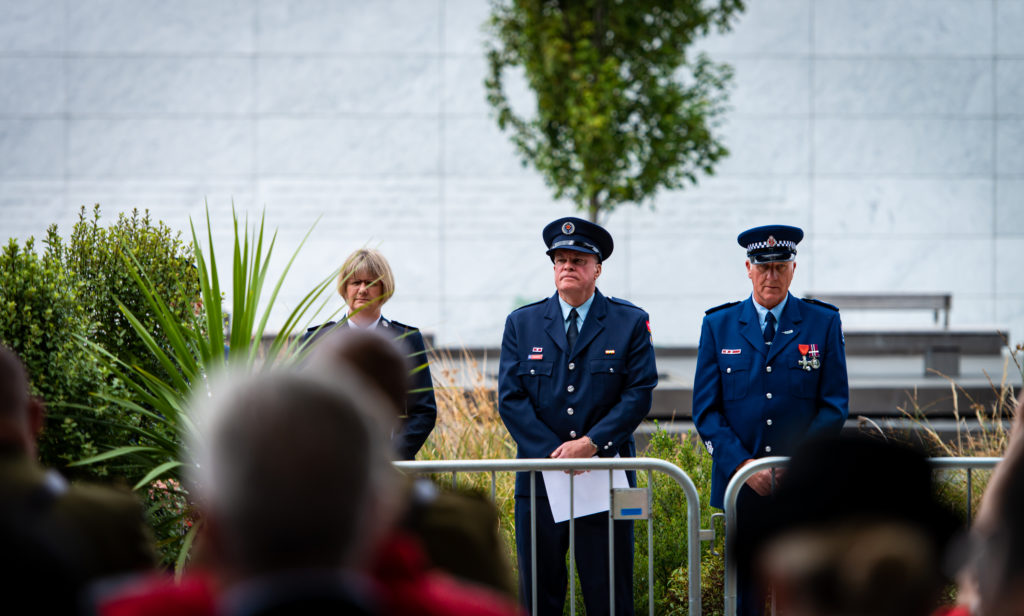 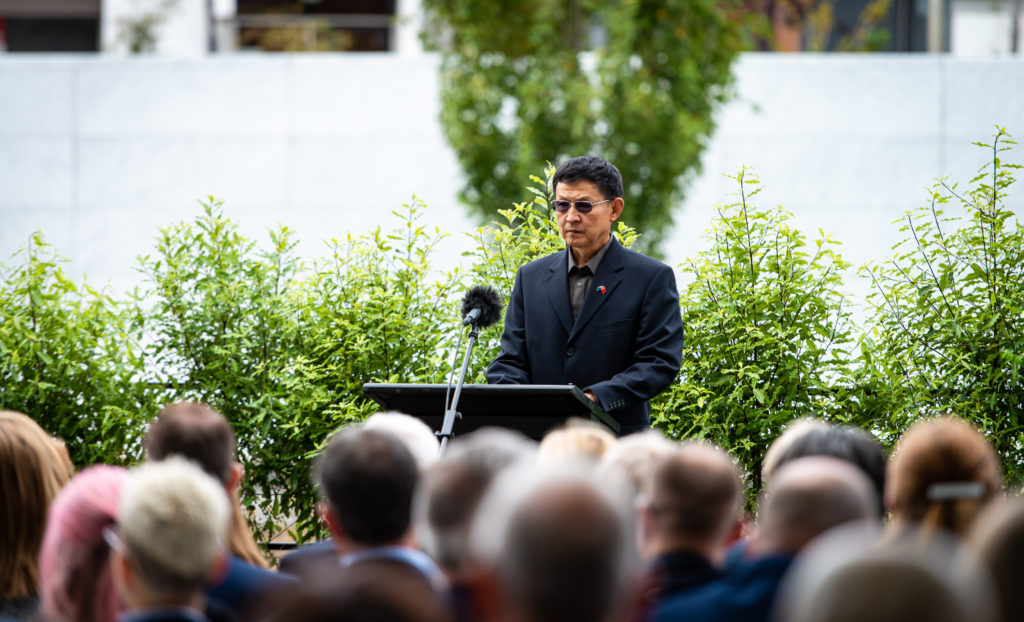 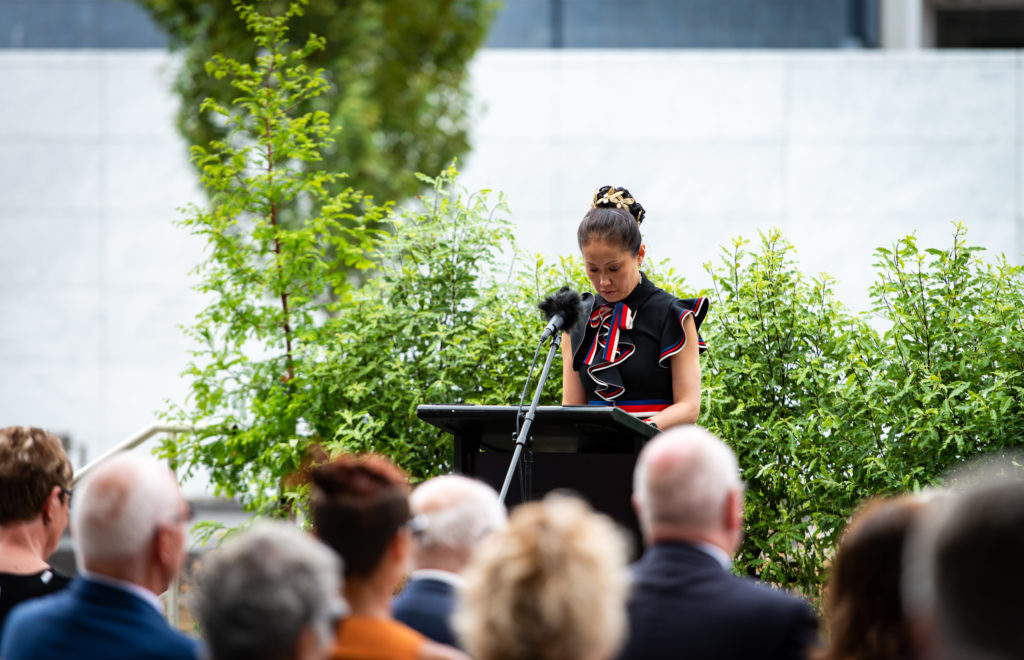 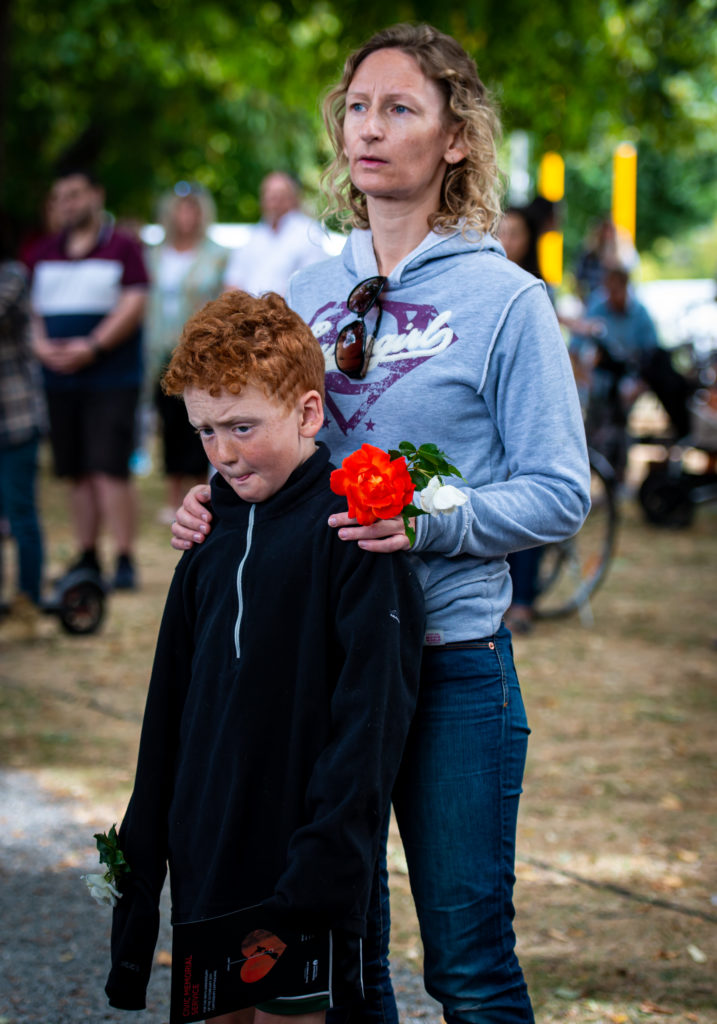 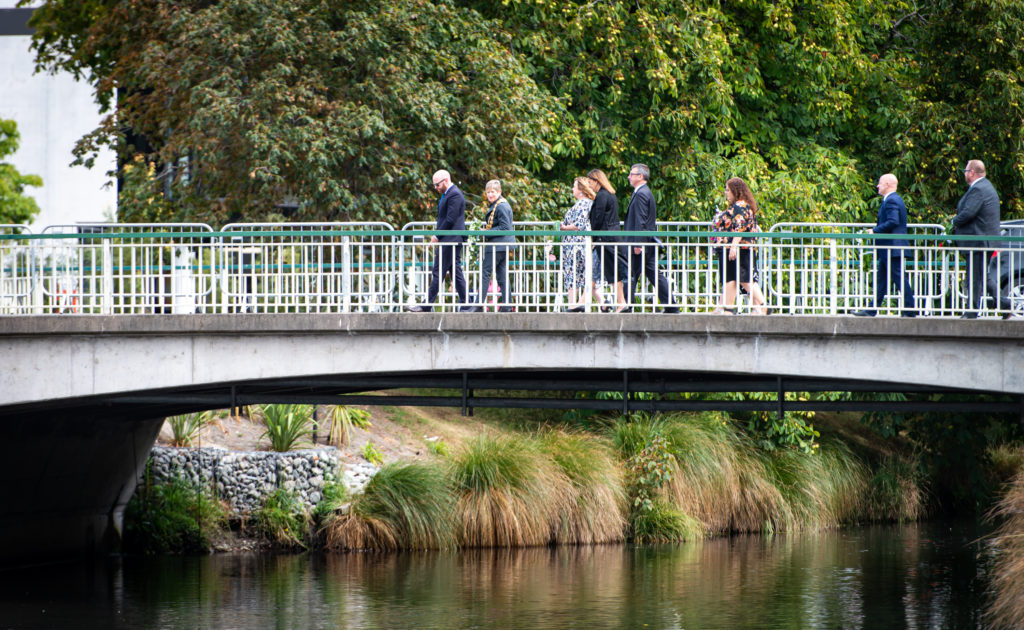 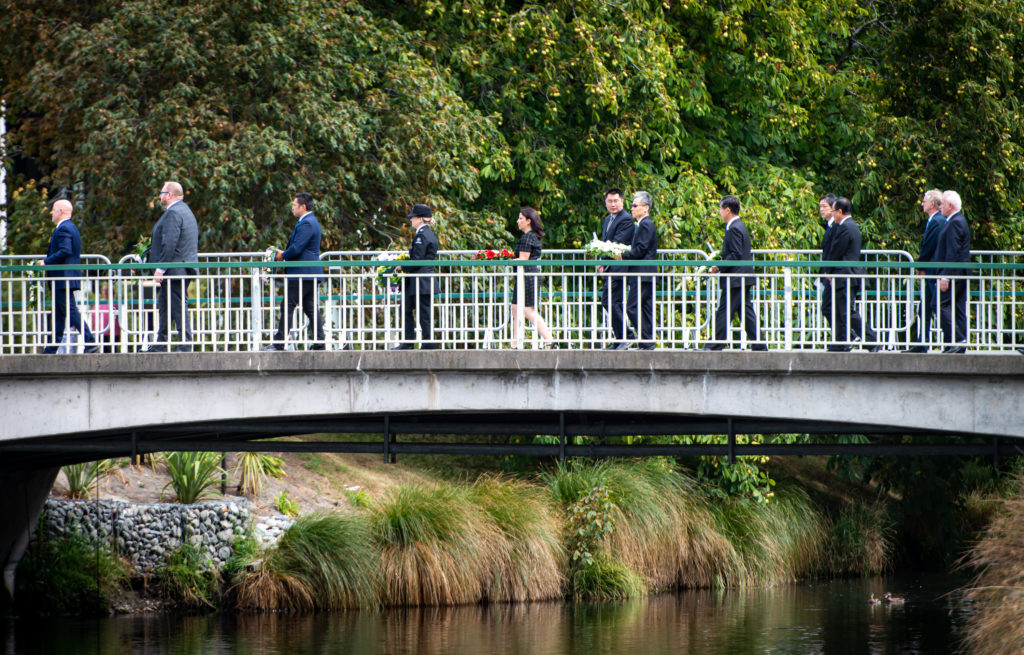 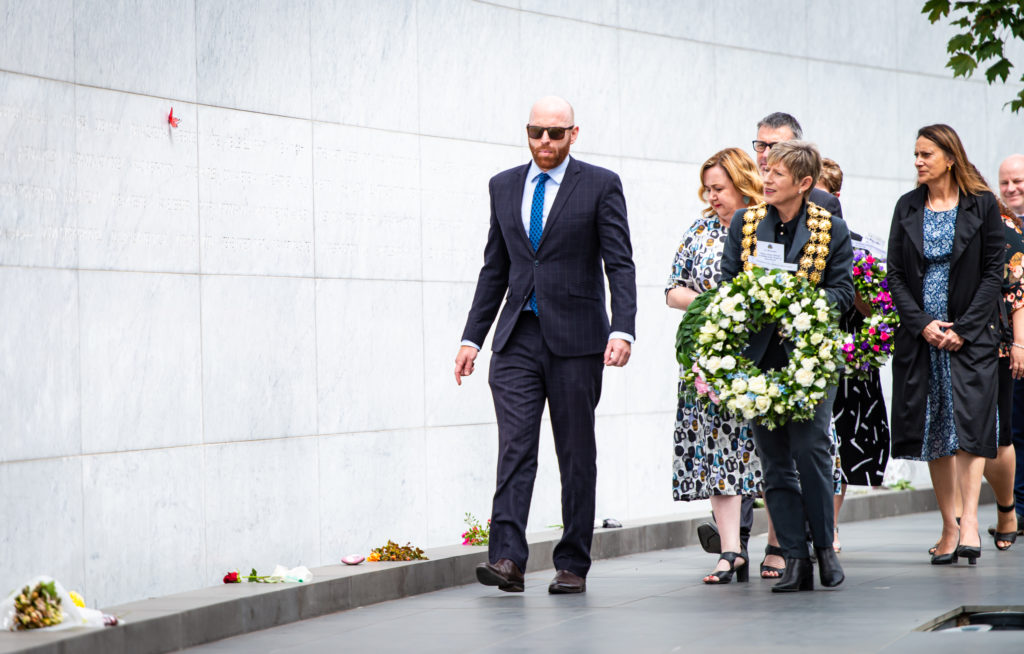 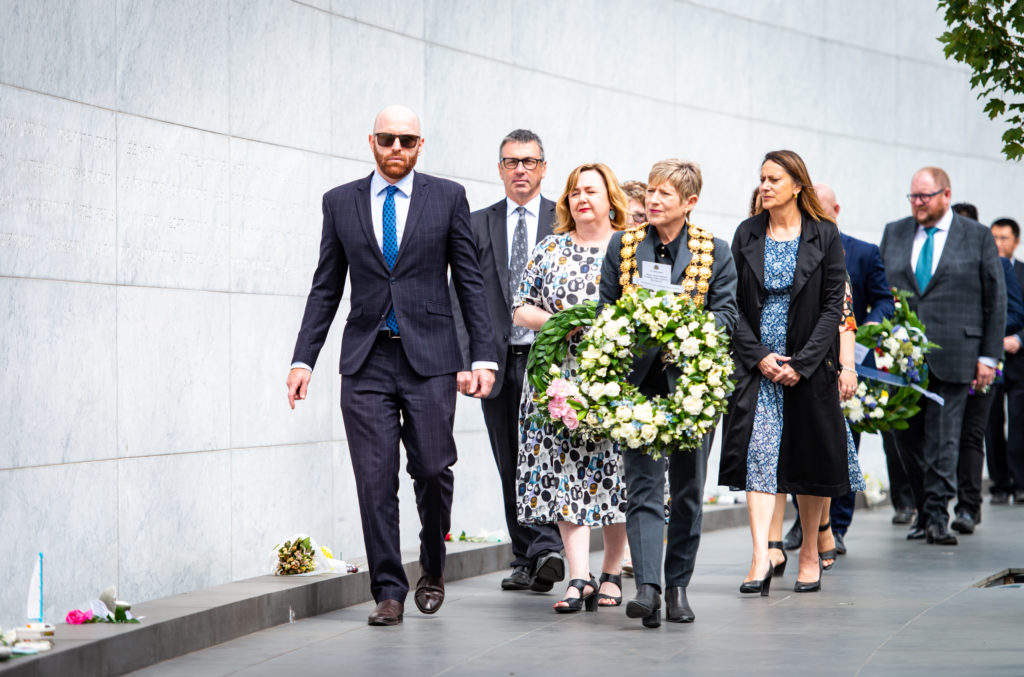 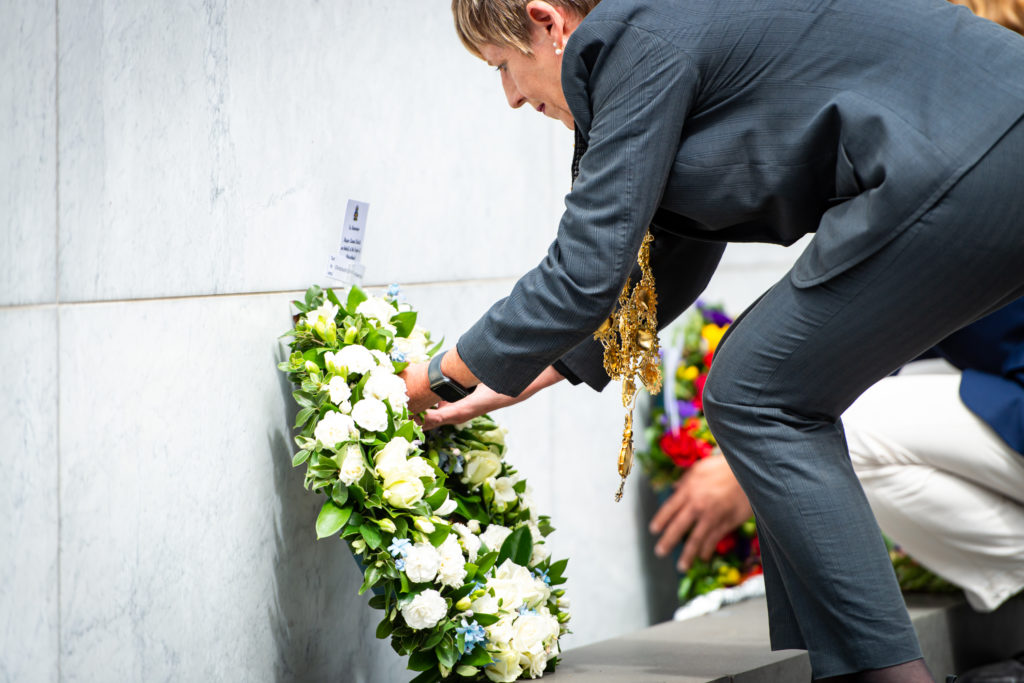 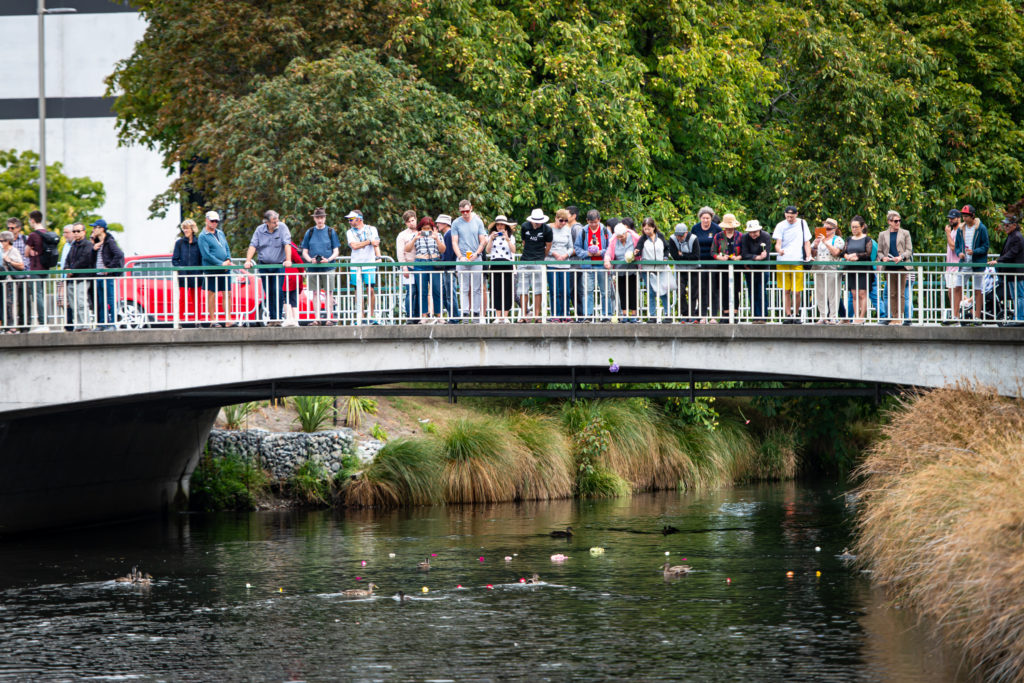 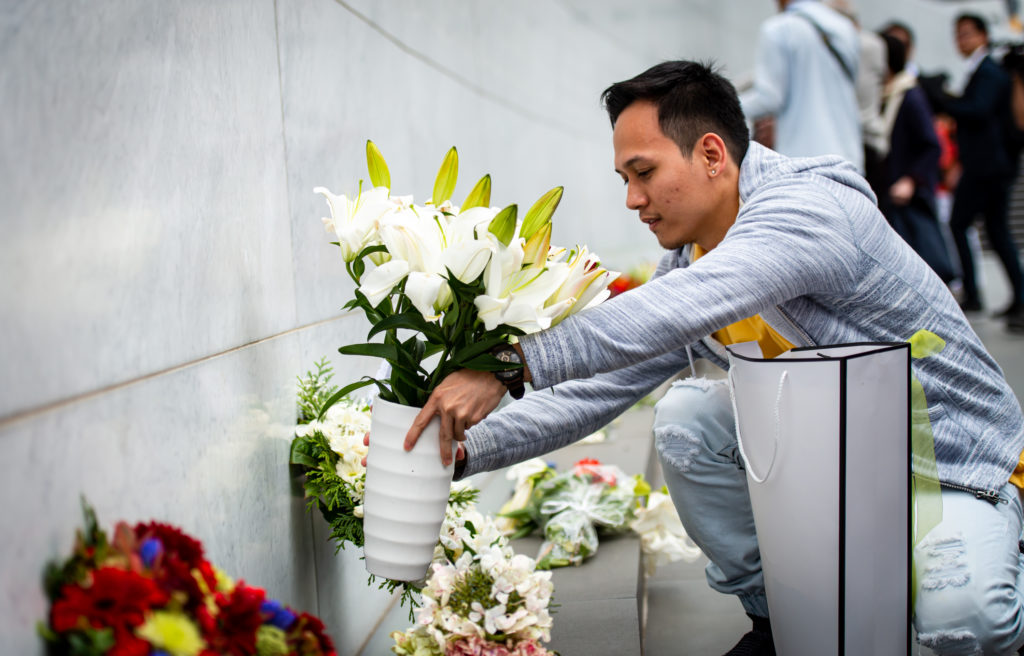 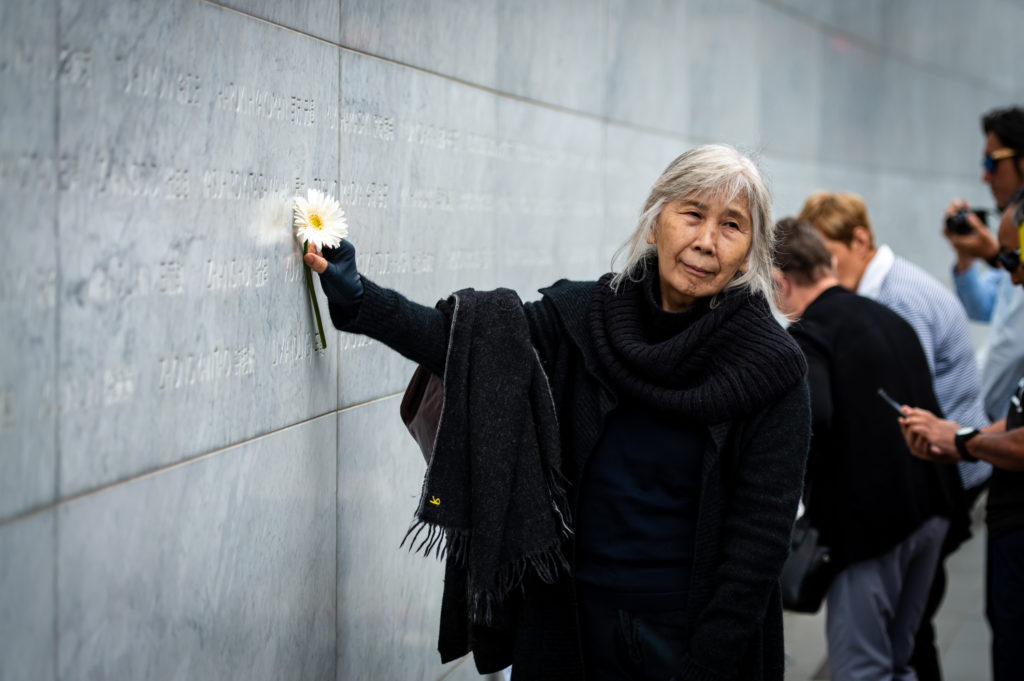 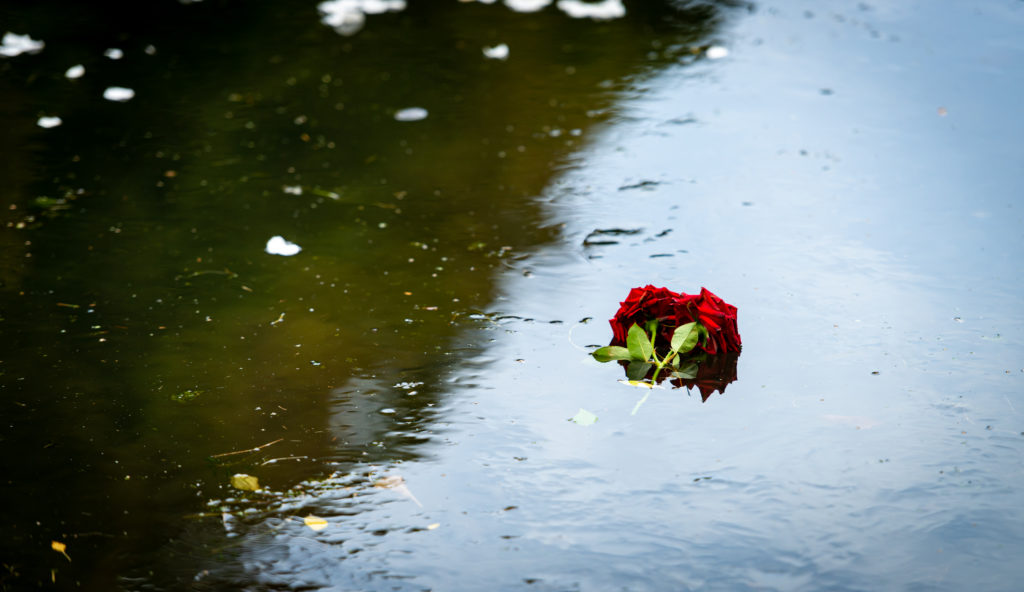 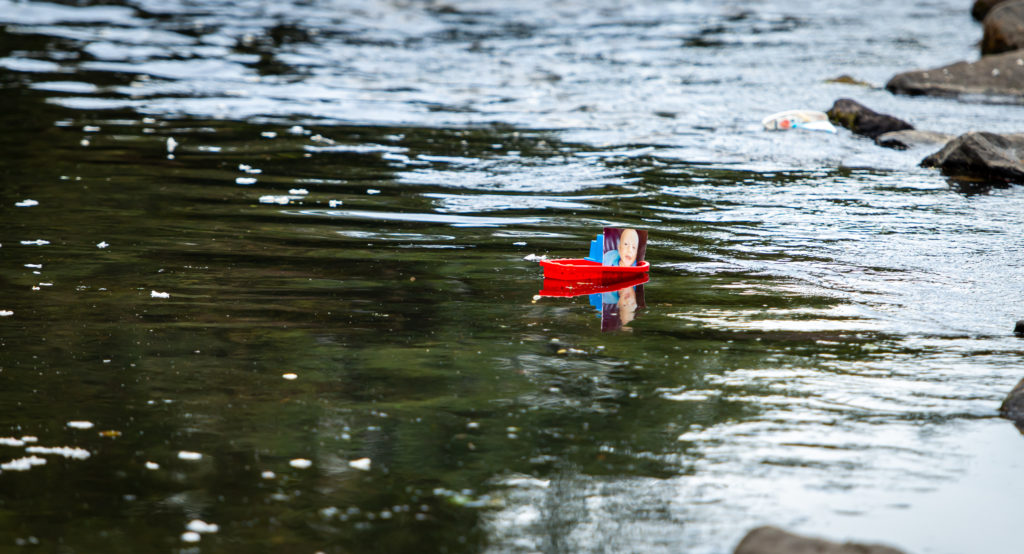 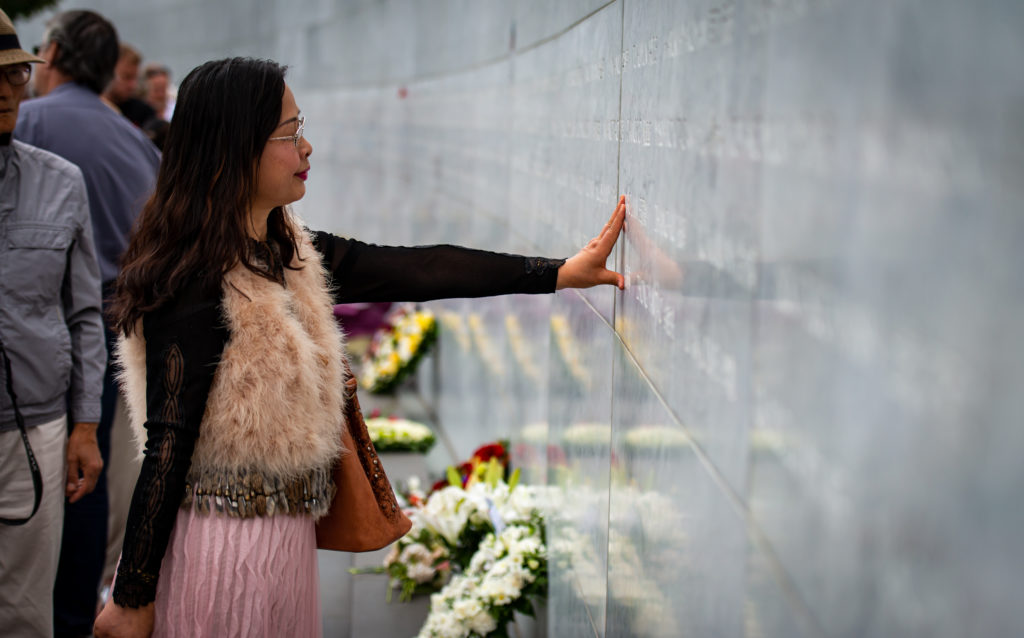 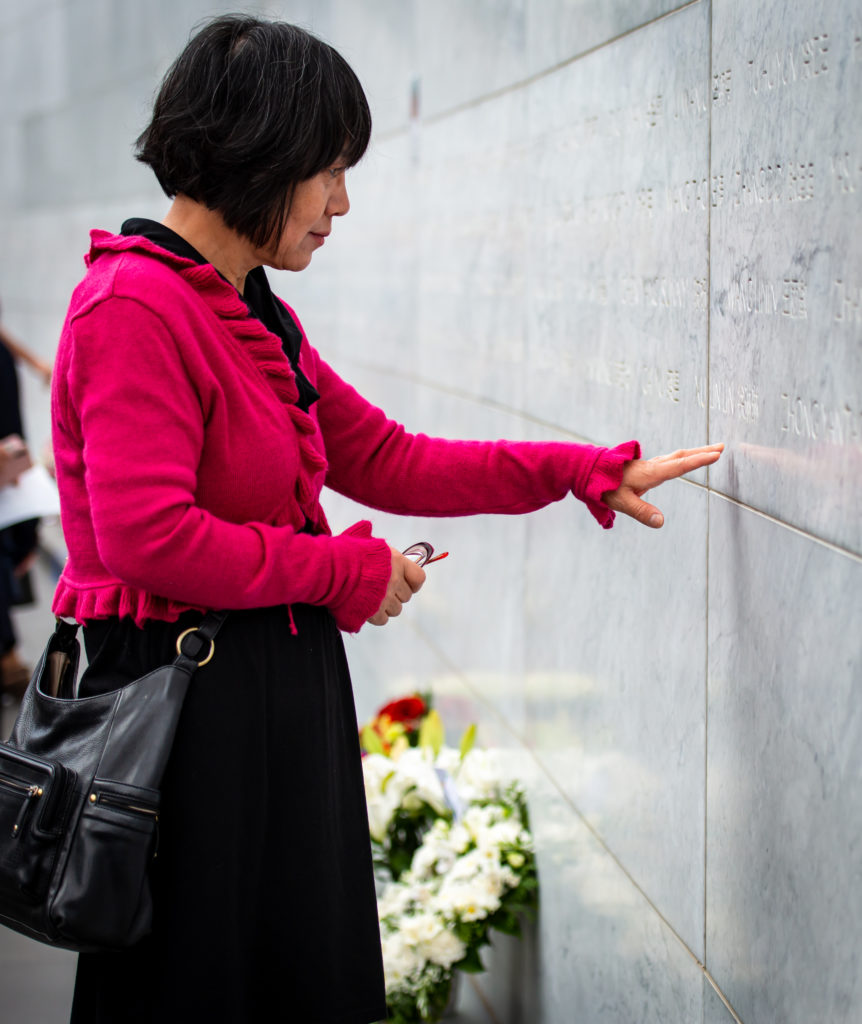 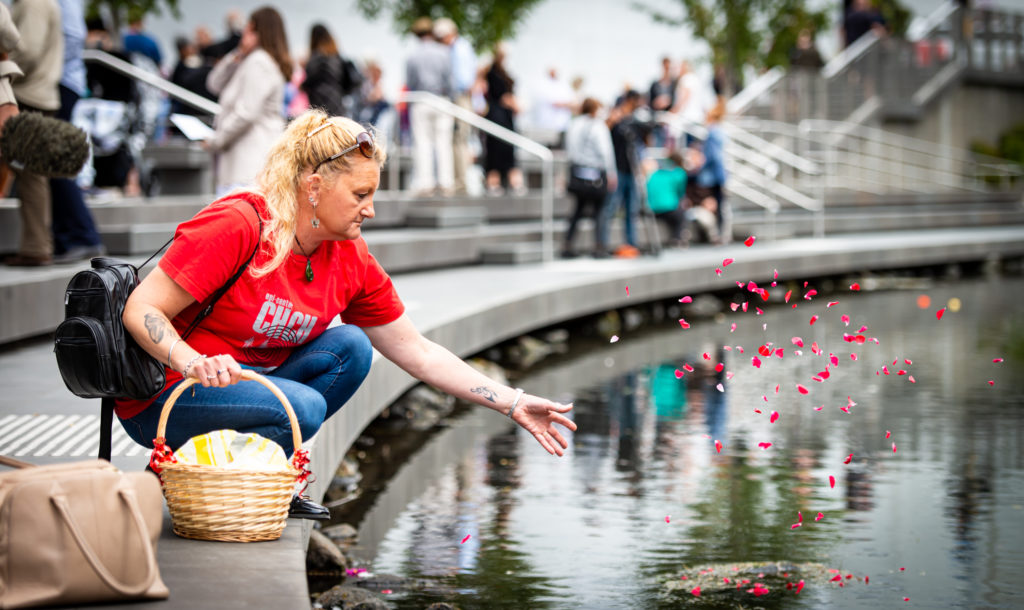