I have a confession…

I love side bags, THERE! I said it. Fanny packs, bum bags, side bags, whatever you want to call them can’t get enough. Recently just purchased one from Tommy Hilfiger and have no regrets! Then there are the ones from Supreme, Gucci, Nike and Adidas and so many more this trend has a life of its own and its part of what I call Disgusting fashion.

When I say “disgusting” fashion it’s a different meaning. It’s disgusting in the sense that it’s either gaudy or over the top, BUT it’s kinda cool because of it. So, for example, some of the Fila platform spike sole shoes, they at a first glance are just weird and you think, “Who would in their right mind wear such a monstrosity?” Then not too long the answer comes – YOU that’s who. You try to look away but you can’t help yourself and instead net thing you know it’s in your shopping cart and your entering your details and letting them know your mailing address is the same as above. It’s happened to me many times. There is plenty of fashion out that has such an appeal and as a matter of fact, there are some brands that are very good of walking the fine line and having something for everyone surprisingly.

Just to clarify every brand has something that will have made you think “what the hell?” at one point or another but the point of this writing is to embrace it. For example – Moschino released a range of clothing that was inspired/was a collaboration with Mcdonalds. At first, I thought whoa, but then the bright red jumper and the contrast of those golden yellow arches drew me in and I had to have it! Of course, by that time it had sold and I was out of luck, but it wasn’t the last time. Then there was a backpack, again by Moschino that was designed in the shape of a Fresh & clean bottle and I thought of course “who would buy a backpack in the shape and design of a household cleaning product?” And yes, later I found out I would in a heartbeat. Unfortunately, a combination of high price and being outright sold out as a limited run thwarted that but there has been and continues to be so many more that catches my eye still.

I think that everyone should have at least one “disgusting” item they long to have. It’s quite therapeutic actually. It can be that pair of sneakers that have way too much colour going on but yet somehow you can see yourself wearing at the supermarket get a bag of chips just before close, or perhaps you would love to try that REALLY out there purse that you’ve been eyeing up that’s sort of shape like a milk carton but you love it.

There lies the beauty of this idea. There is no right or wrong, and there’s only what you say and choose for yourself. Some people have even taken it a step further and worn two different colours of the same shoe, or even worn two different models all together! A bit much for some but that’s what they thought of. Let’s say now your thinking “Hey Neph, that’s all well and good but my friends and the people at the office will roast me if I go wearing two different shoes together – How do I start?”

I understand and that’s a smart move to hold fire and not do anything crazy… just yet anyway. Below are some brands that can help usher you into this new direction: 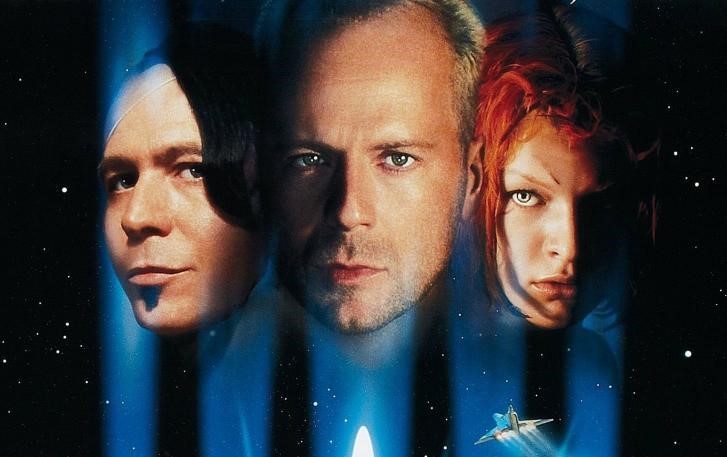 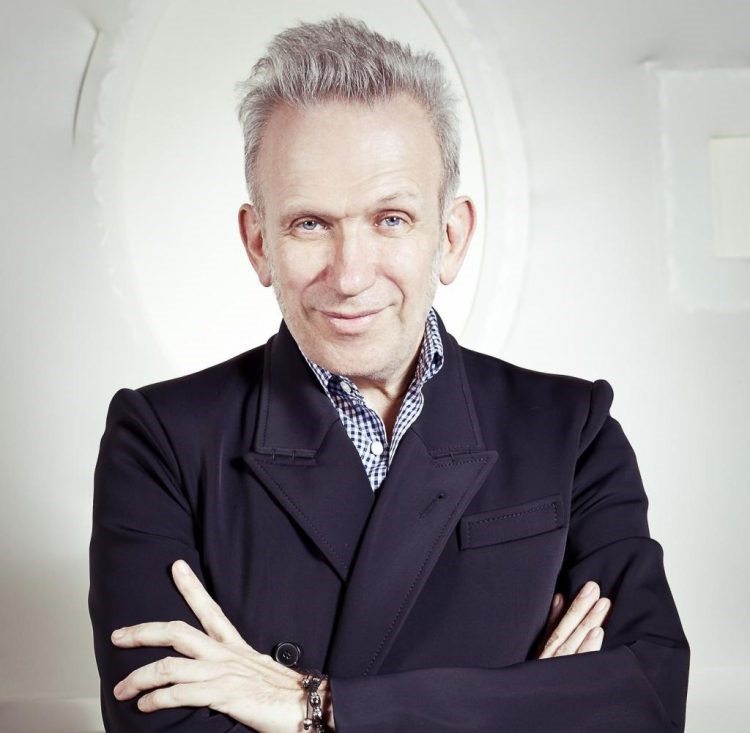 People with an affection for cool and radical have time and time again gone to the master JPG himself. And as a testament to his genius (yes he is a genius) have a look at the movie “The Fifth Element.” It stars Bruce Willis and Gary Oldman and JPG did all the costumes for it. He is a very talented costume design as well, and he recently designed the performance of the French ballet of Snow White. Once you see his clothes from both the runway and films, you’ll see what I mean. 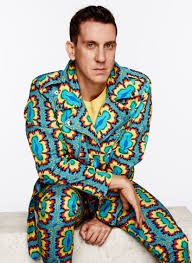 Now this one is tough because Jeremy doesn’t necessarily have a brand of his own per se, but frequently does collaborations with Adidas and Nike to name a few. He is most notably the costume designer for Katy Perry, and her stage shoes and also a very playful shoe with Adidas based on his animal print rendition of the popular tennis shoe featuring springy miniature cheetah tails on the heel. Keep an eye out for his designs in partnership with many different brands, he may not do it often but when he does you don’t want to miss it. 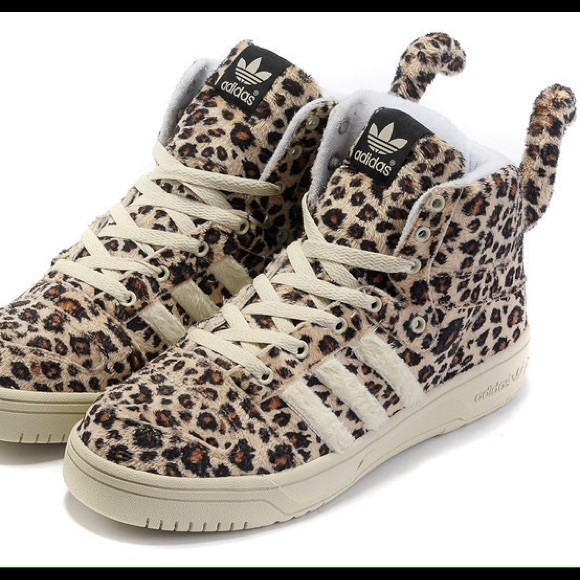 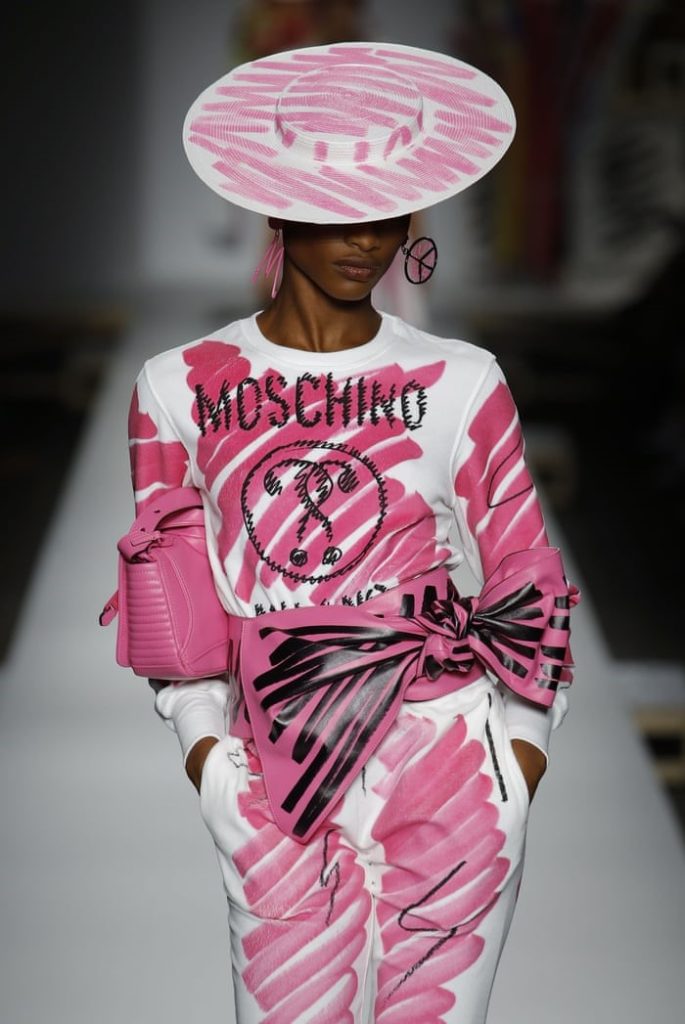 As mentioned earlier for the inspired McDonalds collection, this one is an absolute MUST-see brand. I think if you’re just now hearing about them then you owe it to yourself to go right now and look them up and watch some of their past runway shows. They are a spectacle, yes but they’re also wonderful and you will surely see something that makes you think “Umm. That’s a bit much…. where can I buy it?” Some notable items are from the collection mentioned above but also the Moschino fresh couture backpack, while just ridiculous – it has my heart! And there’s the “we heart Moschino” laundry bag dress which is just absurd…but kinda cool. 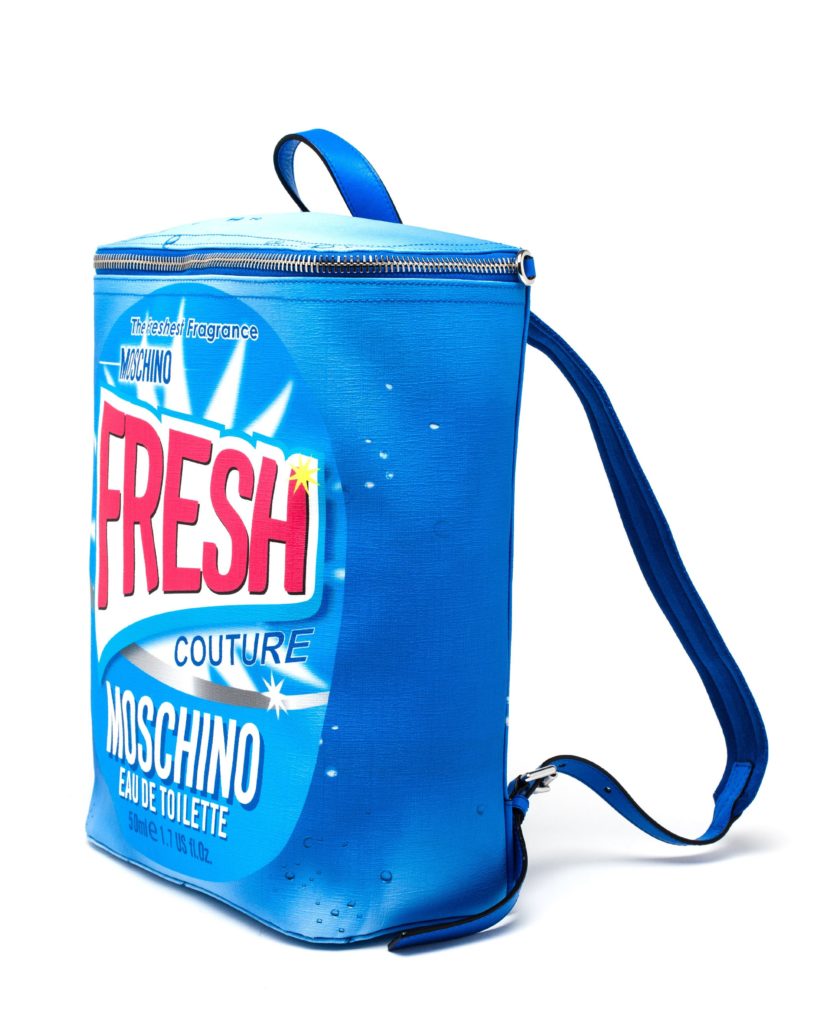 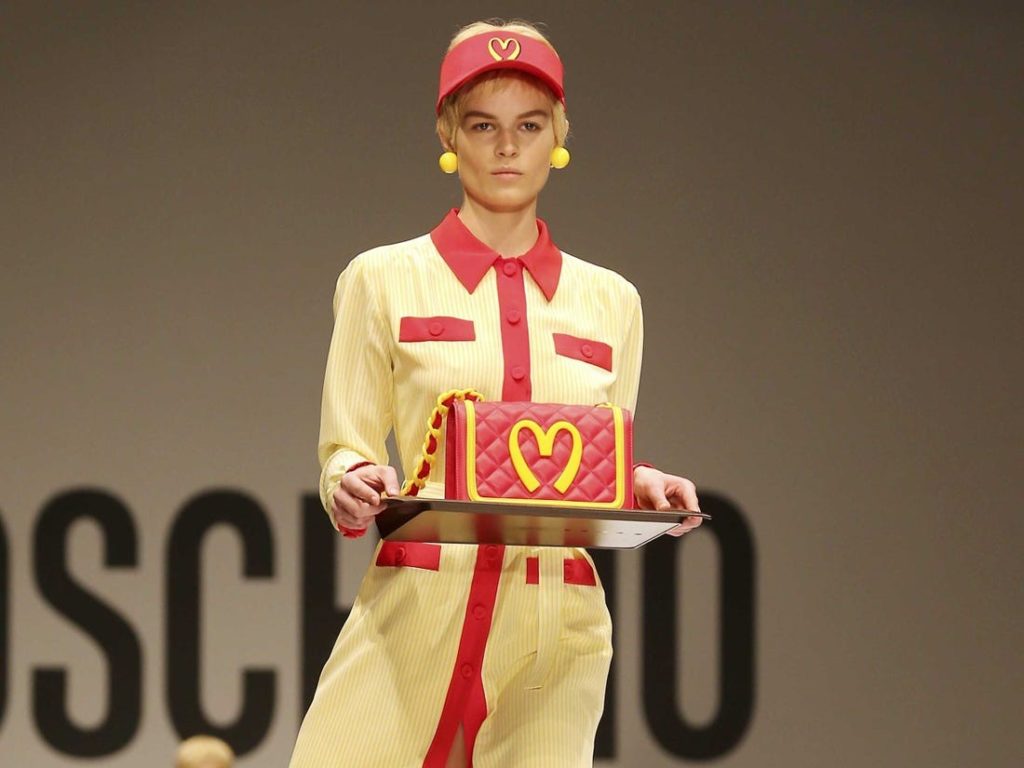 Now Vetements isn’t a completely out-there brand, they usually make quite aesthetic clothing while pushing the boundaries in contemporary fashion. But with all that said they did do a Vetements X DHL collab which was both funny and seriously cool. Never have I wanted to get a uniform so bad in my life. It was disgusting indeed, and I had to have it. I went out and bought one of the bags and couldn’t be happier.

So there you have it, a new term and viewpoint towards “ugly” fashion.

So please give yourselves the allowance to enjoy whatever catches your eye regardless of what anyone thinks. After all – something only becomes cool because someone took a chance and wore it right?