ALOFI, Niue, Oct. 21 (Xinhua) — The China National Symphony Orchestra made its debut in Niue Sunday to celebrate the 70th founding anniversary of the People’s Republic of China and the the 45th anniversary of the Constitution Day of Niue.

The concert started with Dance of Golden Snake, followed by “Andante Cantabile” “Dance of Yao People” “I love you China” “Tea Picking Dance” “Butterfly Lovers” “My Motherland and I” and “Niue-Kua Ofoofogogia”, ended with “Blooming flowers and Full moon”. The musicians received rapturous applause during the performance.

Wu Xi, the Chinese ambassador to New Zealand, the Cook Islands and Niue, acknowledged that this is an example of closer cultural exchanges between the two countries.

“This year, we successfully launched the China Pacific Tourism Year 2019. Today, the China National Symphony Orchestra made a special trip to perform for the Niuean people. This is an example of closer cultural exchanges between our two countries, demonstrating the common expectation of our two peoples for a better future.”

“China stands ready to work with Niue to promote pragmatic cooperation in various fields for the benefit of our two peoples and to make positive contributions to the prosperity and development of the region and beyond,” she said.

Jack Willie Lipitoa, over 80, is the oldest of 20 member of the parliament of Niue. When he appreciated the “Dance of Yao People”, he can’t help but dropping the crutches and dancing. “It’s magical. The music made me feel like I was young again. It’s a historical event of Niue. It’s the first time ever for orchestra arrive and play live to the people. ”

In the coming days, the China Symphony Orchestra will perform in New Zealand and the Cook Islands. 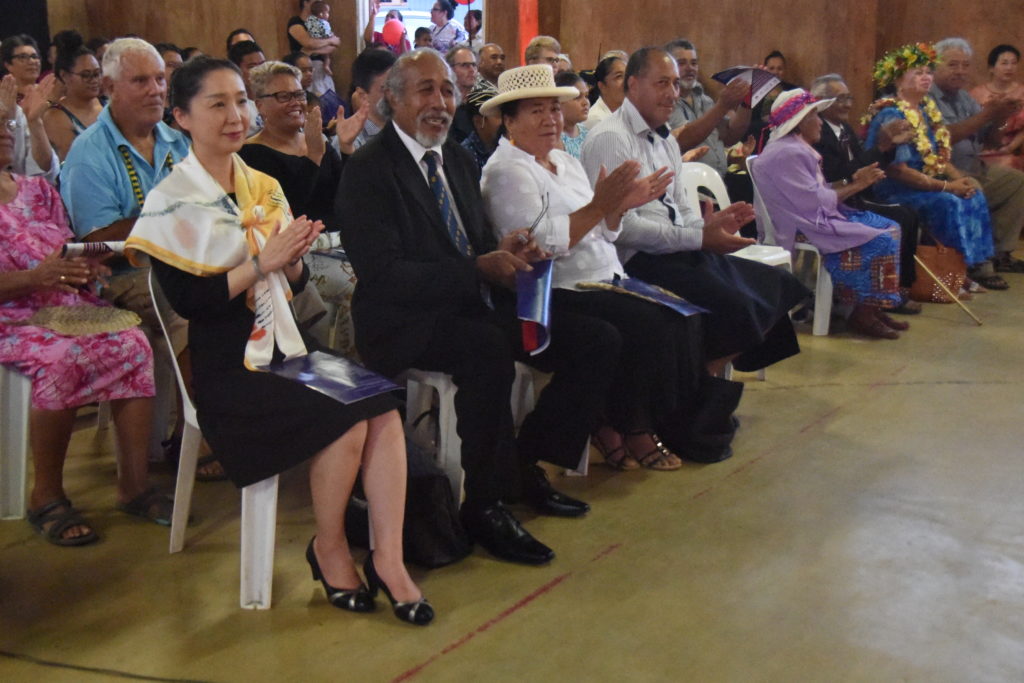 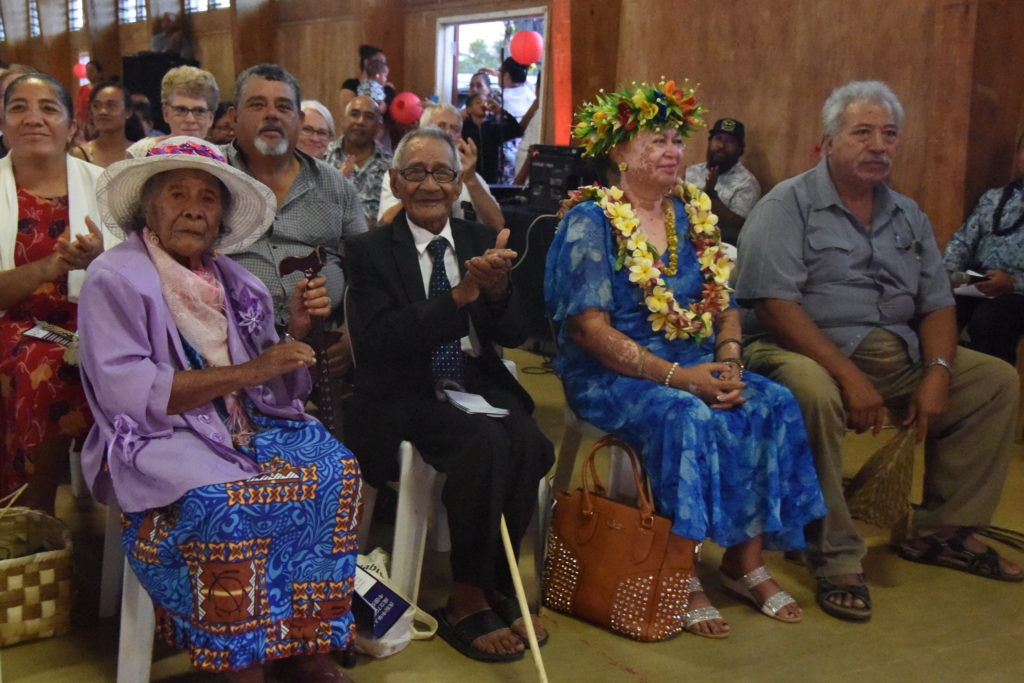 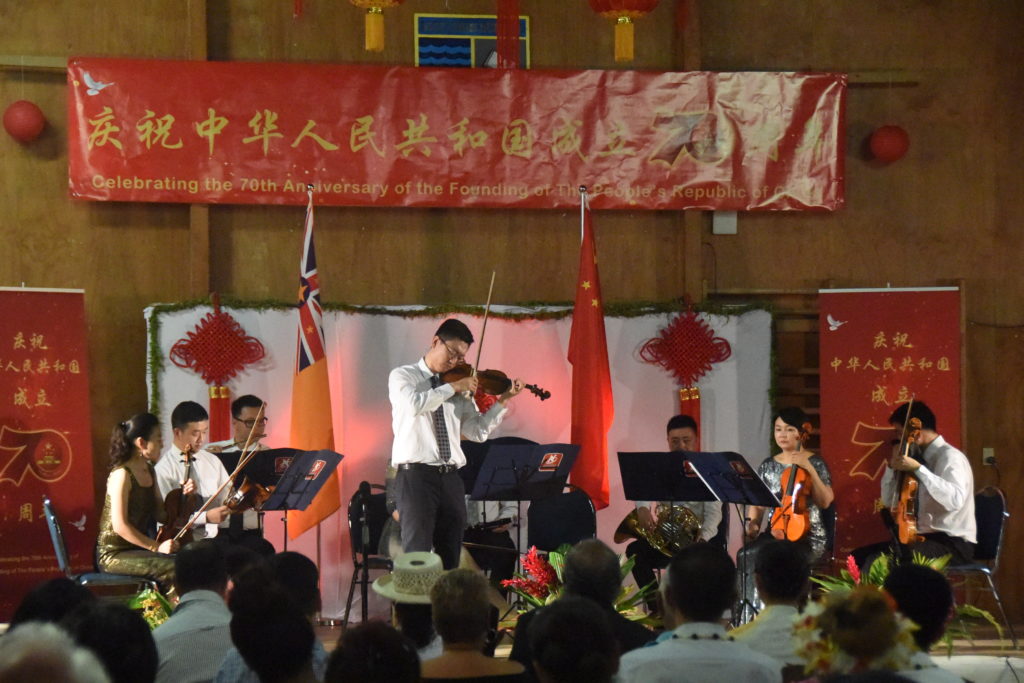 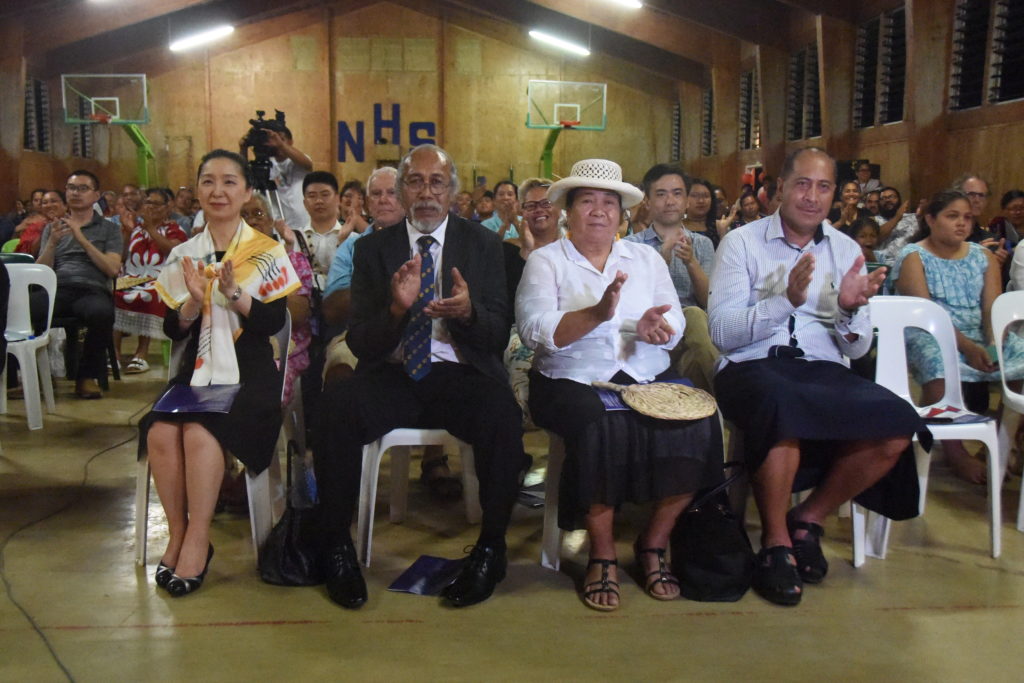