There are about 11,000 young Chinese language learners from more than 100 primary and middle schools in the South Island of New Zealand, which have regular Chinese language teaching, an increase from only eight schools 10 years ago.

The Confucius Institute at New Zealand’s University of Canterbury made the statement on Friday as it marked the 10th anniversary of its founding anniversary. 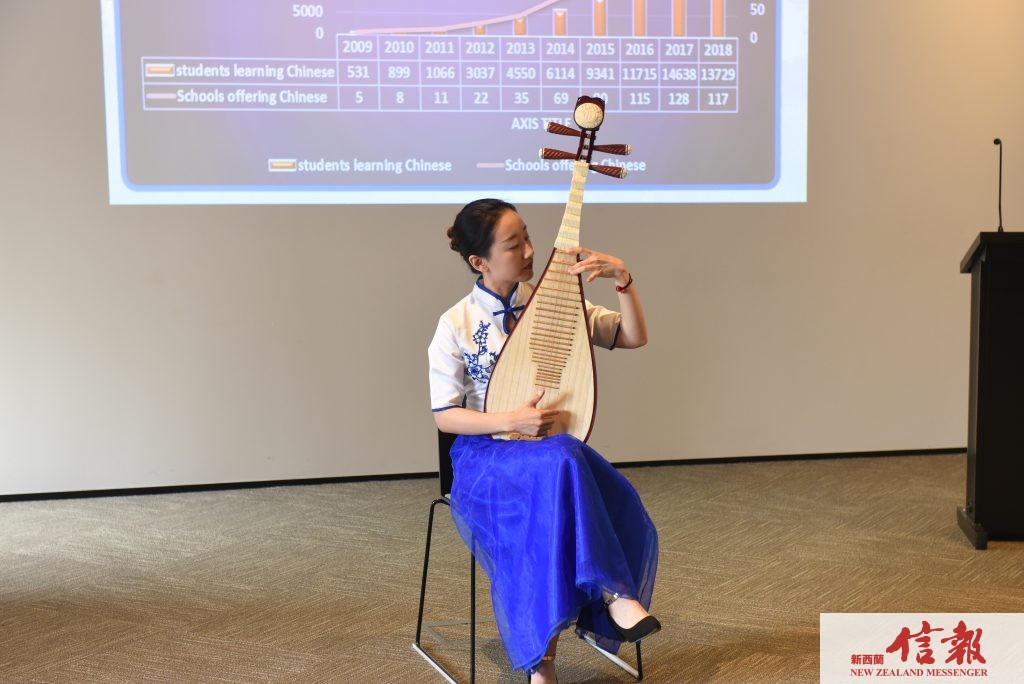 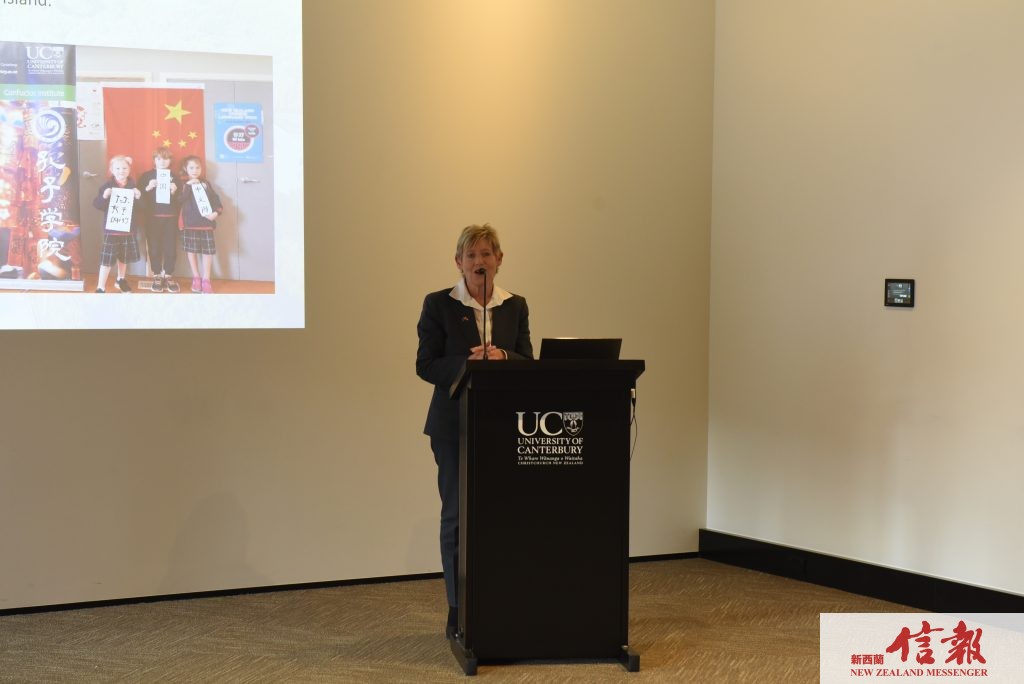 In a speech delivered at a celebration ceremony on Thursday, Christchurch Mayor Lianne Dalziel attributed “this phenomenal growth” to “the expertise and capacity of our award-winning Confucius Institute.”

Chinese Consul General in Christchurch Wang Zhijian said the Confucius Institute at the University of Canterbury is not only a language teaching base, but also an important educational resource platform. 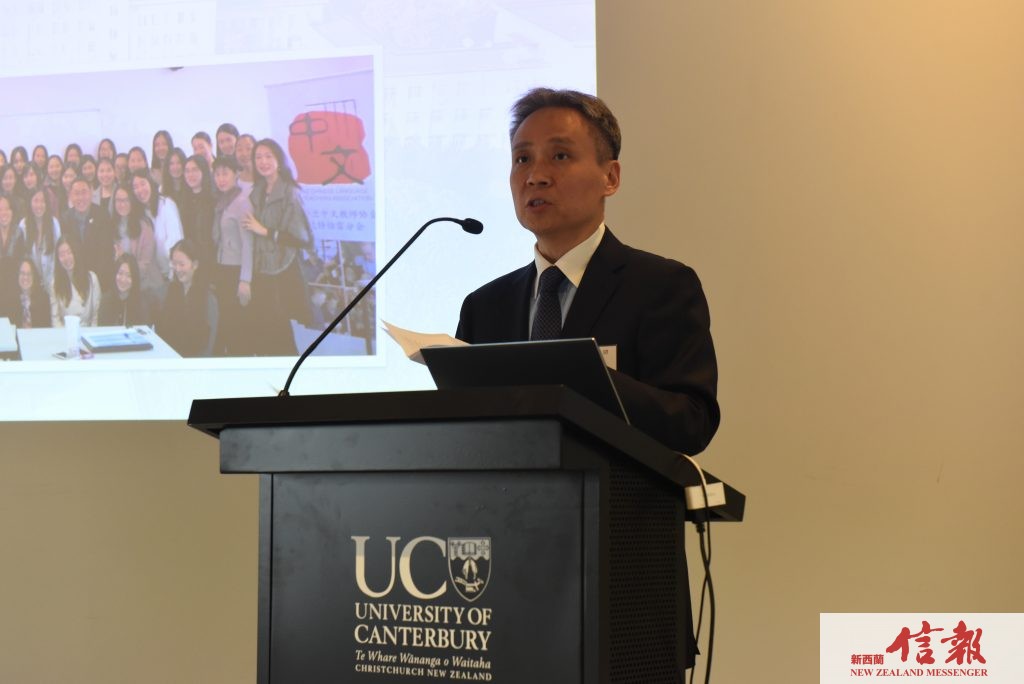 “It has played an active role in promoting Chinese cultural awareness and academic exchanges,” Wang said.

“China and New Zealand are increasingly communicating in the fields of tourism, trade, investment and education. Mastering good Chinese language skills will help to enhance understanding of Chinese culture, enhance trust between the two peoples, and bring positive development to bilateral ties,” he said. 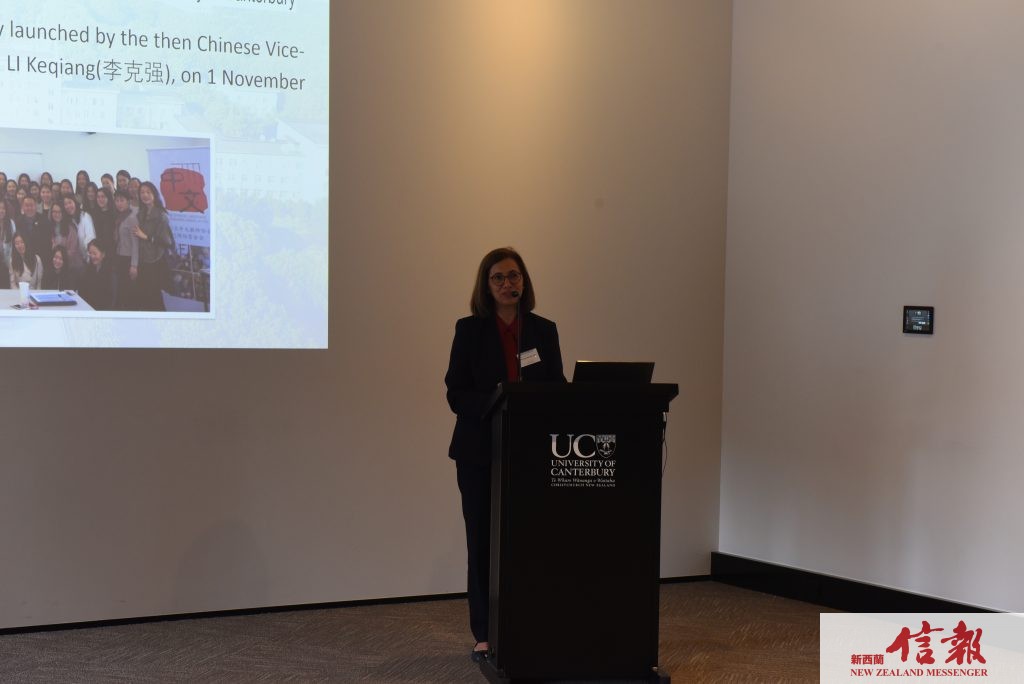 The institute not only actively engages in the Chinese language education in the South Island, but also brings academic exchanges and cooperation, said de la Rey, adding that the university will further strengthen its close ties with the institute so as to further promote cooperation with Chinese universities.

The University of Canterbury jointly established the Confucius Institute with China’s Wuhan-based Huazhong University of Science and Technology in 2009.

Xie Zhengxue, deputy secretary of the Communist Party of China Committee of Huazhong University of Science and Technology, said the exchanges between the two universities have continued to expand over the past 10 years.

Christchurch City Councilor Jimmy Chen, who was originally from China’s Taiwan, said the Confucius Institute is the base for teaching Chinese and promoting the Chinese culture.

“As more and more immigrants have come to New Zealand over the past two decades, the Confucius Institute plays a role in social integration of various ethnic groups,” Chen said. 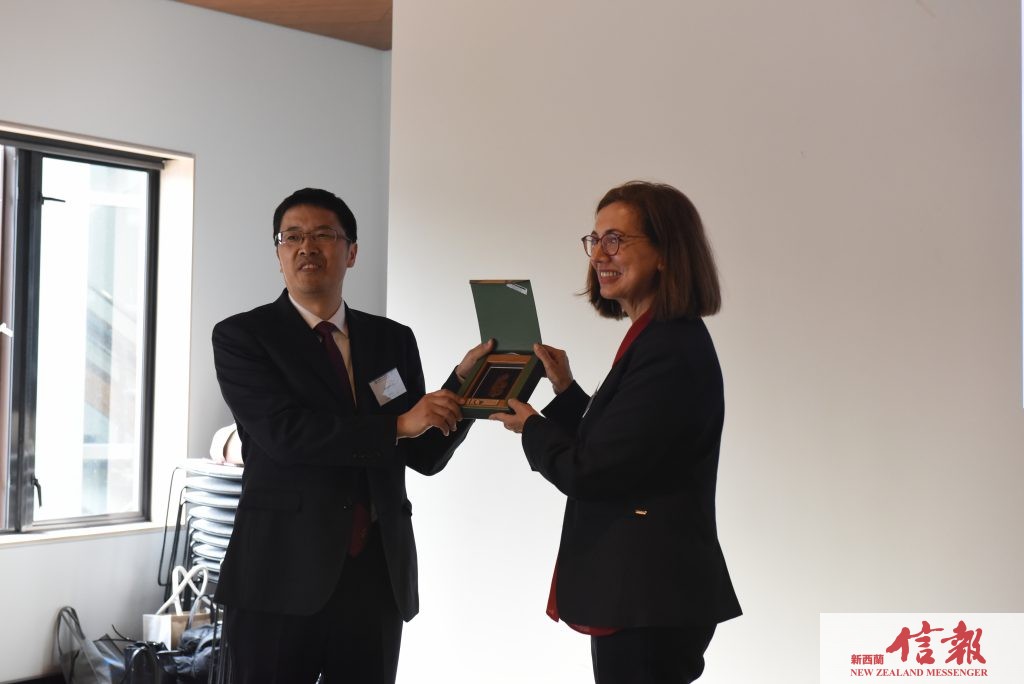 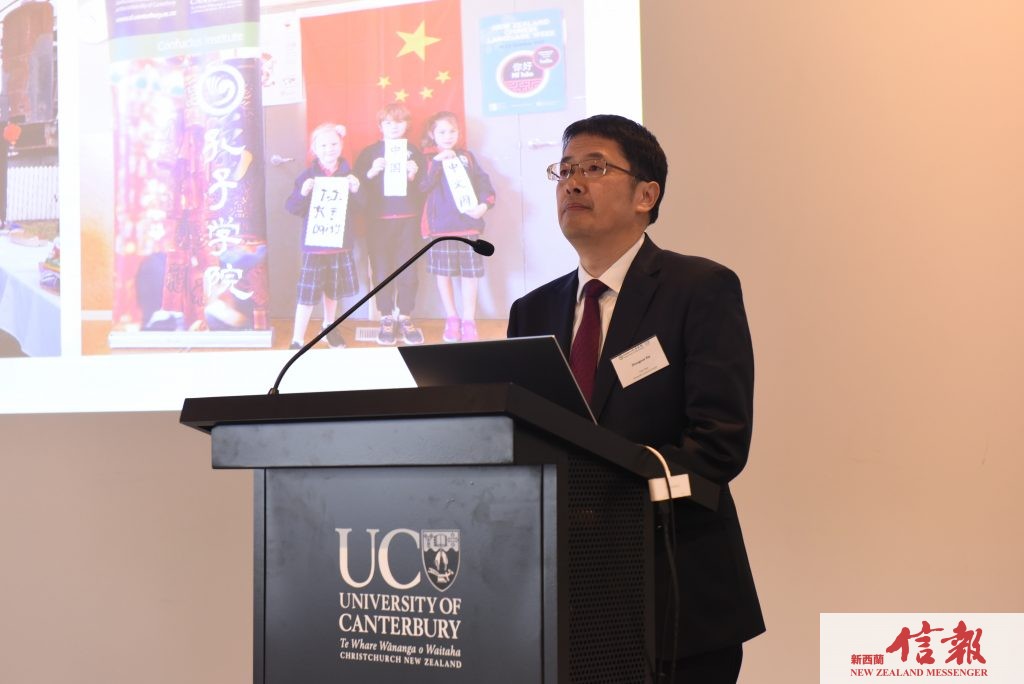 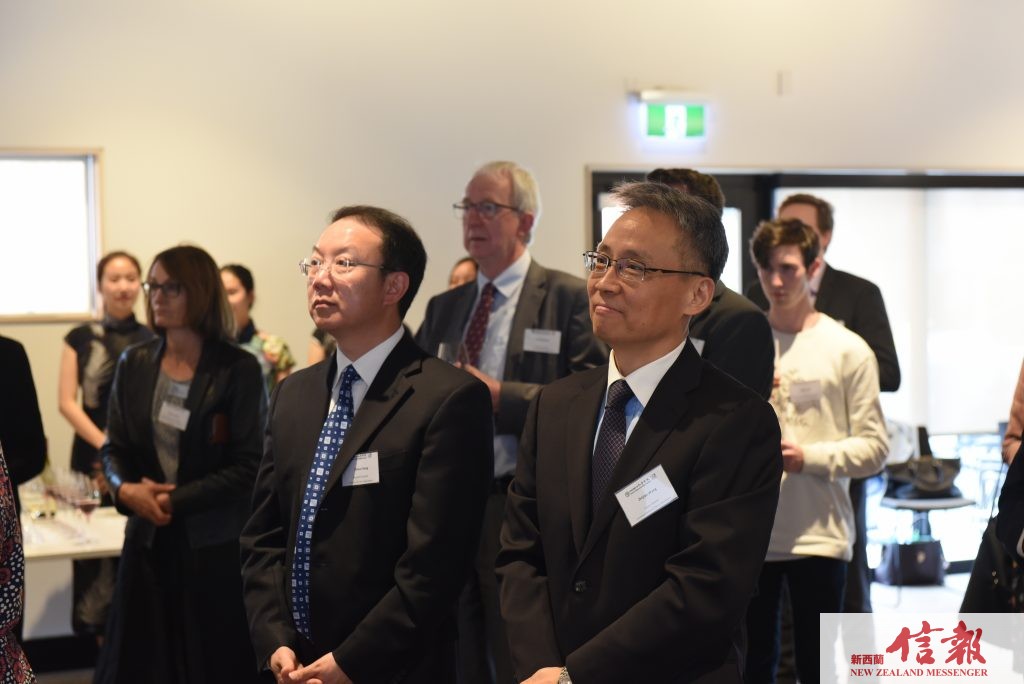 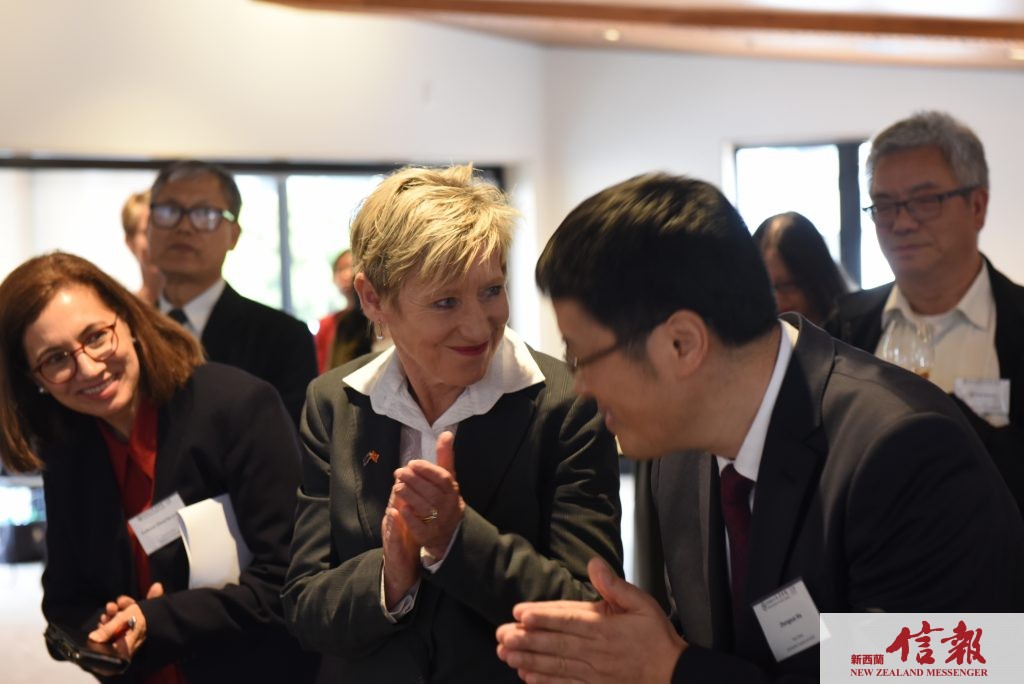 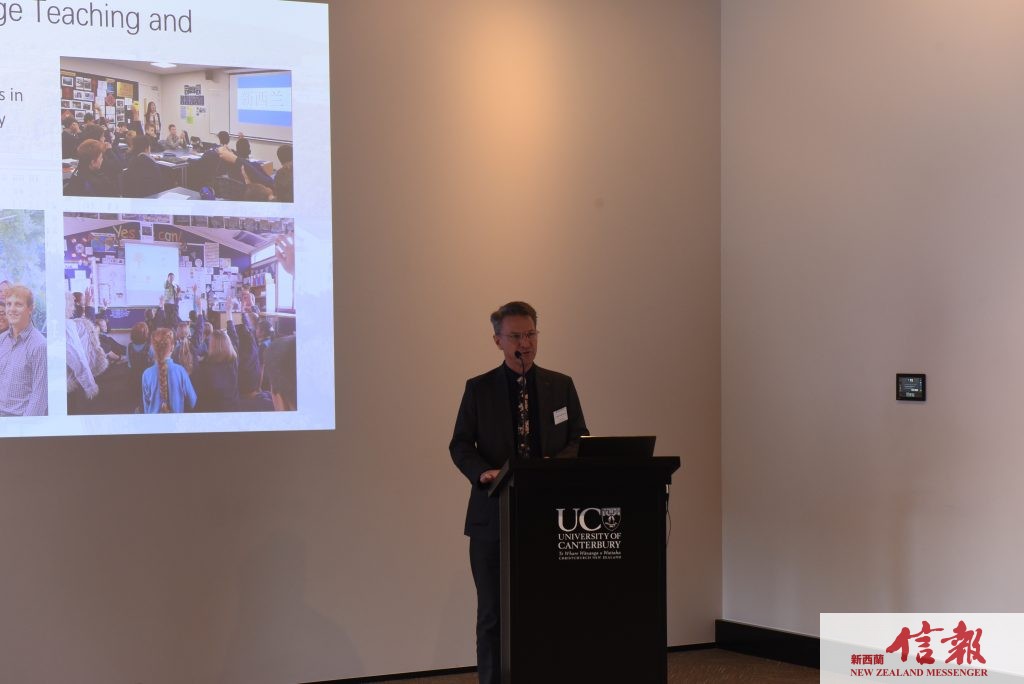 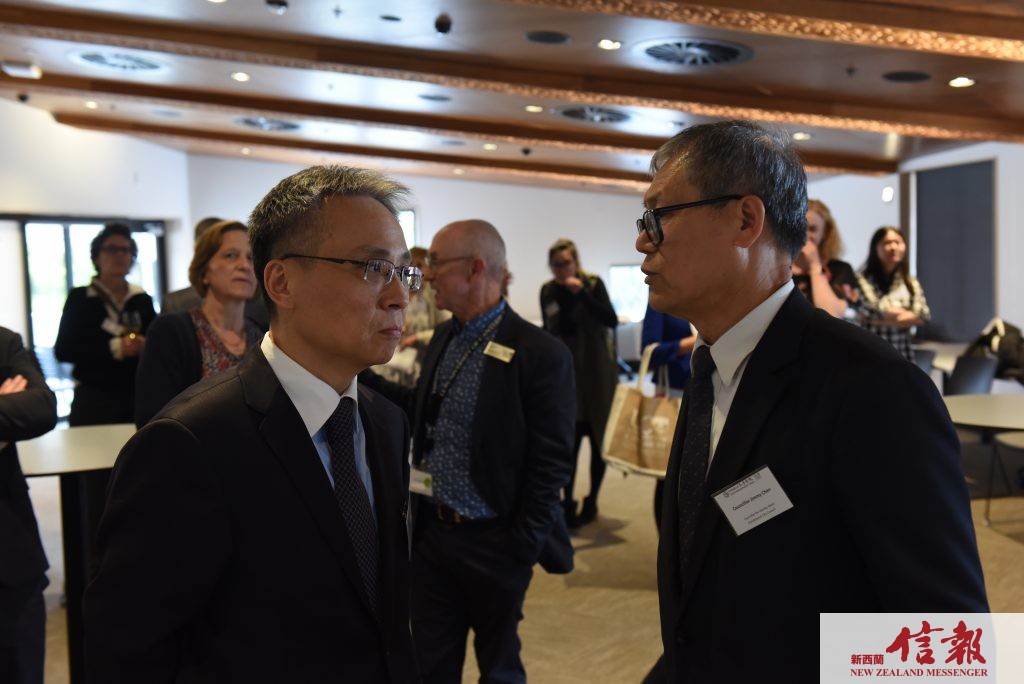 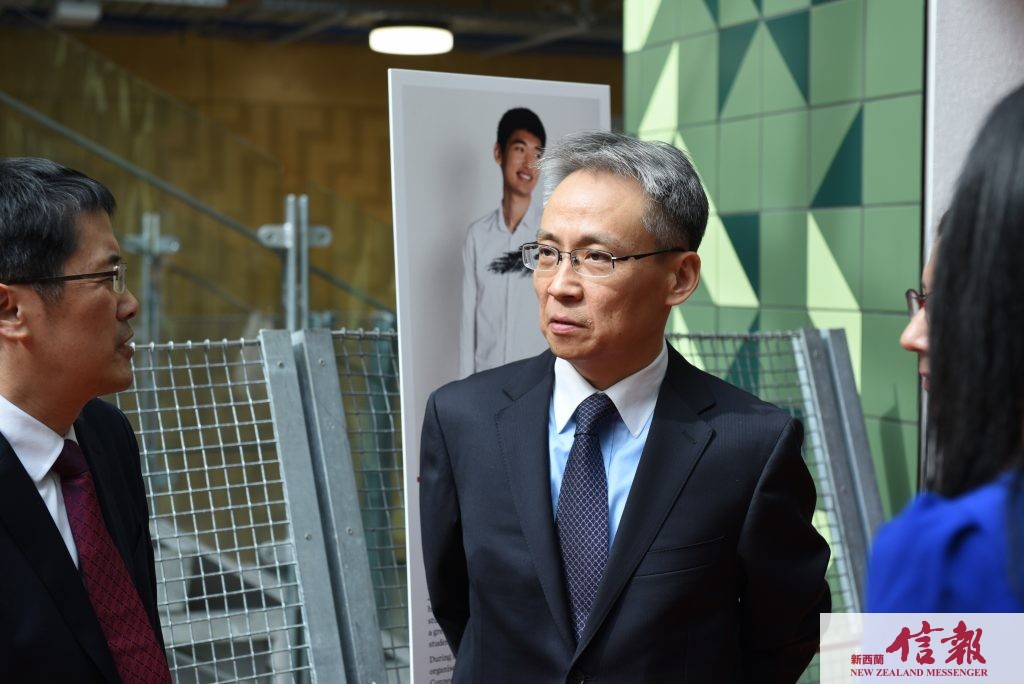 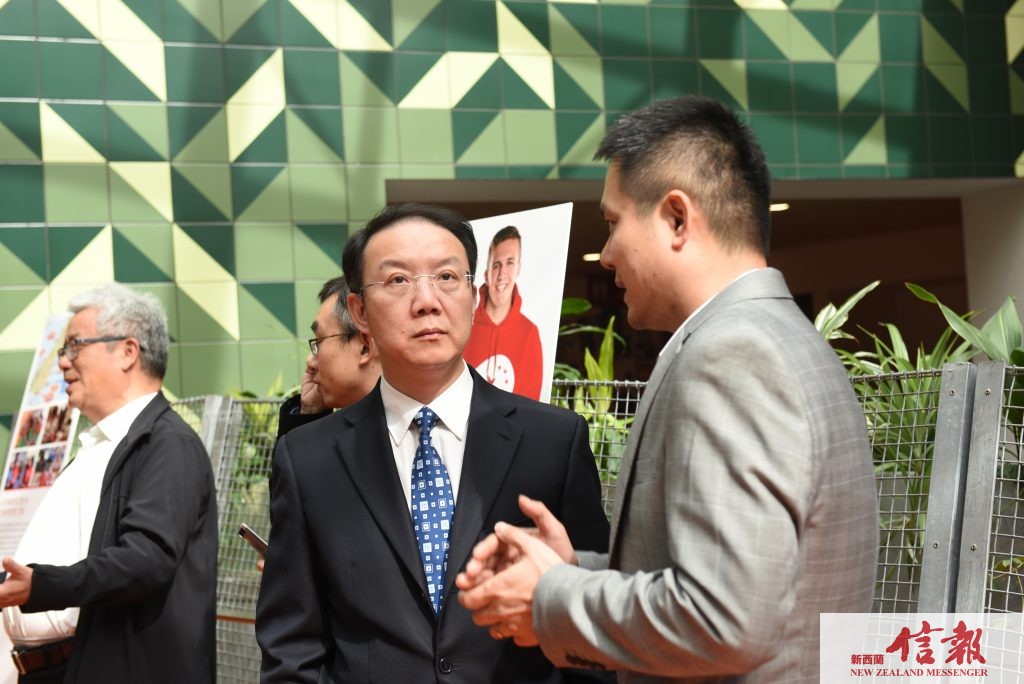 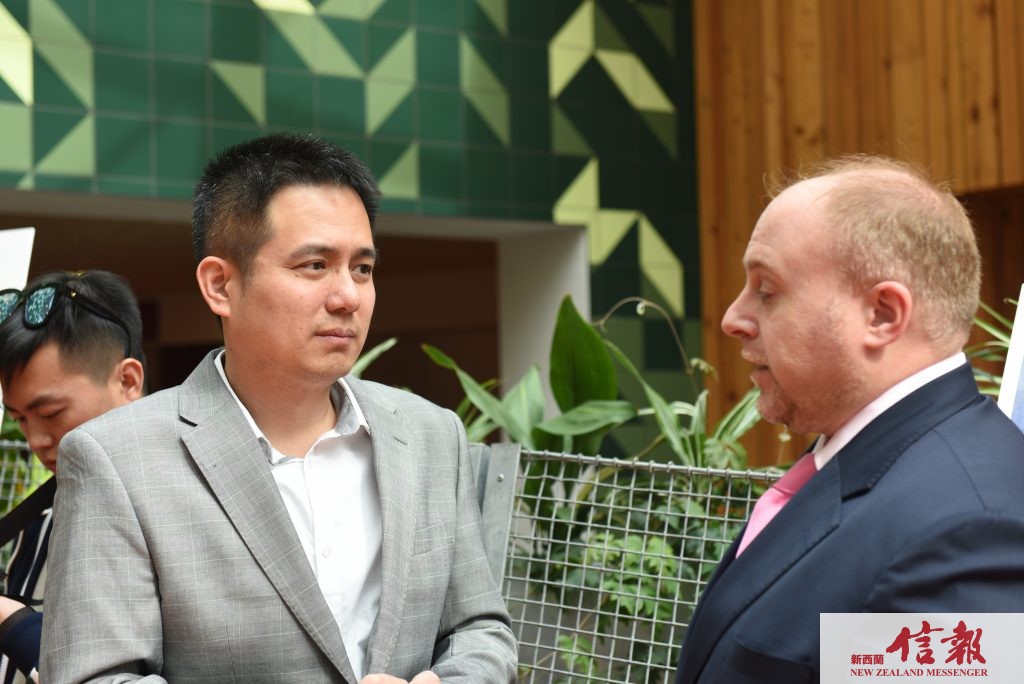