Darryll Park: “I’m not a politician.” 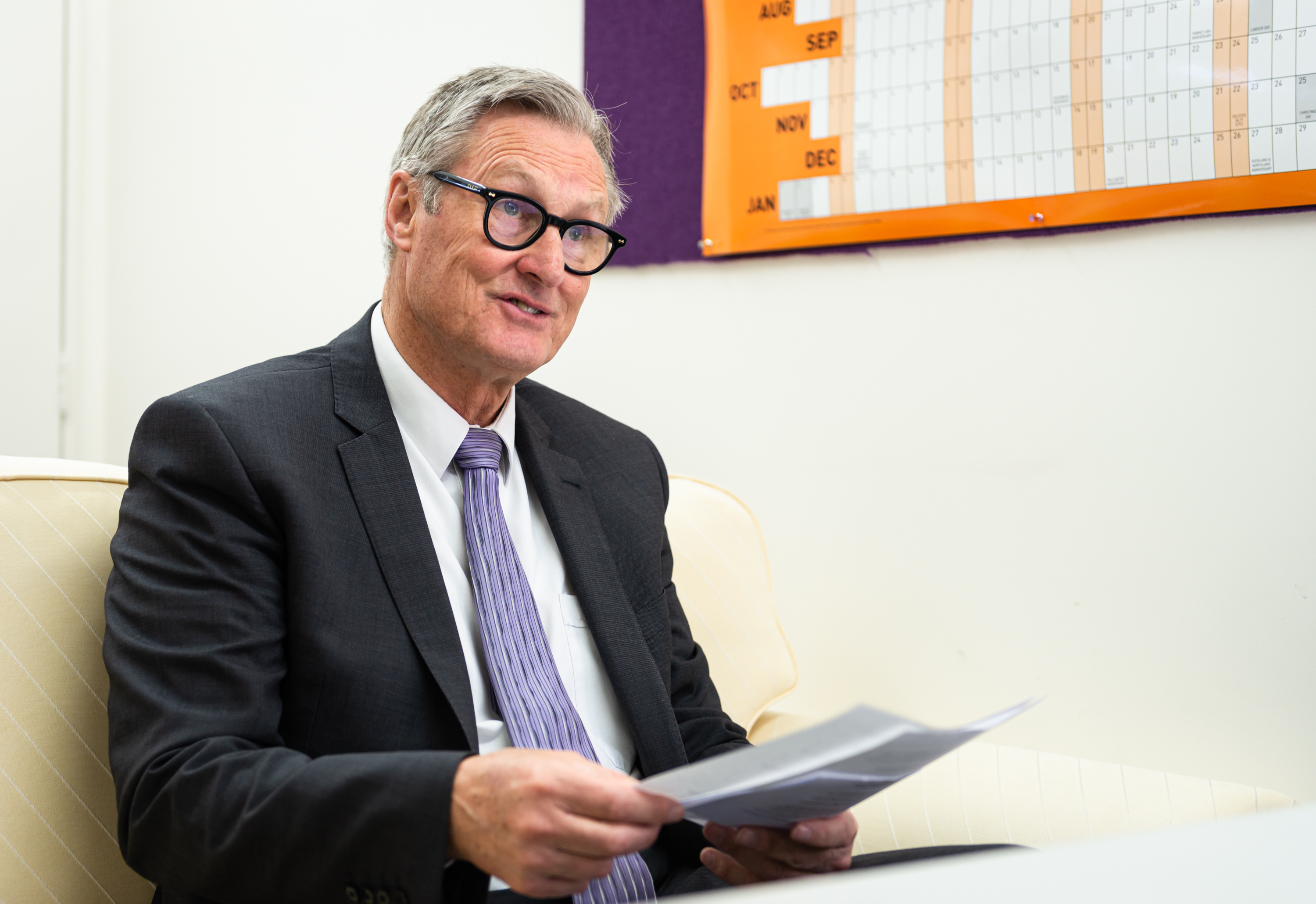 About six weeks ago, a group of people from the wider community contacted Darryll Park, and said they would like someone to run against the current Christchurch mayor because they did not feel the city was being run as well as it should be.

Park told them to give him two to three days to think about it.

“There were a number of things that were not good, not just the rates, but the water quality, the roads and footpaths…all the basic infrastructure was in bad condition, and the priorities were all wrong, so I decided to do my bit for the city by putting my hand up to stand as a candidate for the Christchurch Mayoralty,” Park told NZ Messenger.

Park has been in this mayoral race for about five weeks, with another three weeks to run. The two-month campaign “has been exciting,” he said.

His business and commercial credentials are strong. He was once the South Island Manager of Air New Zealand between 1992 and 1998, the CEO of Christchurch & Canterbury Marketing Ltd, and helped to reposition Tourism under the government Tourism 2010 Strategy, as well as being a past board member of Civil Aviation Authority & Aviation Security Services, two government agencies.

Currently, he is the co-owner of Oxford Management Services, a property development and management company supporting hospitality, Chair of Mondo Travel Group, and a Director of the Canterbury Rugby Union and the Crusaders.

I’ve got no political allegiance

Unlike the incumbent mayor, Lianne Dalziel, who is serving her second term as Mayor after 23 years in the New Zealand Parliament, Park is a businessman who is challenging a politician.

“I came from the business sector, so I am neither left as a labour supporter nor right as a national supporter. I’ve got no political allegiance. Down the middle and here for the good of the city, not for the good of parties,” Park said.

“I’m a businessman, and I’m passionate about Christchurch. I love this city. Whenever I’ve worked overseas, I’ve always comeback. I always commuted and came back home every month and my family have always lived here.”

“I’m not a politician. That’s a big thing,” he said, defining himself as a people person.

“I am part of the people because I am one of the people, I’m not a party,” said Park who promised to stand aside from his current business interests and governance roles, if elected.

Zero rate increases and water quality are two of his top priorities.

“For the last six years, the rates have gone up 49 percent. That’s just not good enough,” he said.

“There’s nothing worse than having to drink chlorine in your water, and there are even young children that are being affected by the chlorine in the water,” he said, adding the current city council has delayed fixing the pipes and getting the wellheads elevated above the ground.

“If I got into power, obviously I would fast-track a lot of what needs to be done, and there’s a commitment needed from government too in helping deliver against that commitment,” Park said.

He is the only Mayoral candidate campaigning to reduce crime, which he said is affecting all communities, including the Chinese community.

“It’s about more police patrolling the streets, more street lighting so there are no dark spaces, and more cameras around the streets that are monitored.”

“It’s not a crime against race because it’s not just affecting the Chinese community. I’ve been speaking recently with the Indian community and they get robbed every week, as do all other Christchurch communities,” Park said.

Transport & infrastructure is another focus of Park. “We are getting cycleways before we get our roads and footpaths, which is just not good enough,” he said, citing an example of a lady he knew who tripped on a footpath because the surface was broken, where there was a new cycleway right beside where the footpath was broken.

“Fix the fundamentals, fixed the basics first, before you have a nice cycleway,” he said.

“I’m not against cycleways. For me. It’s a matter of priorities. Cycleways are a means of getting people out of cars and onto bikes and it’s future proofing, but it’s gonna take time.

“So there’s a balance, and I just feel the balance is not there when you move from 68 million NZ dollars some seven oreight years ago, to the current commitment to 252 million NZ dollars in cycleway spending, which is actually for the future.”

“The issue is that unfortunately, the cycleway network is being built for a city far bigger than what we are,” Park said.

“We’ve got 381,000 people in Christchurch, of whom 168,000 ratepayers have to actually afford the rates and taxes to contribute to all amenities, infrastructure and capital projects, including cycleways.These cycleways have been modeled on current cities that are 5 and 10 million in population,” he said.

Reducing the carbon footprint comes in many forms, Park said. “Unfortunately, over the last decade or two, we’ve taken trees out of the urban space. We need to get it back with new plantings and create more green space.”

Green buildings should be built in Christchurch, with the use of geothermal or solar energy to make them environmentally friendly, he said, adding more electric and hydrogen vehicles should be encouraged.

He also calls for getting some vibrancy back to the inner city,and intends moving his own home into the city centre very soon. 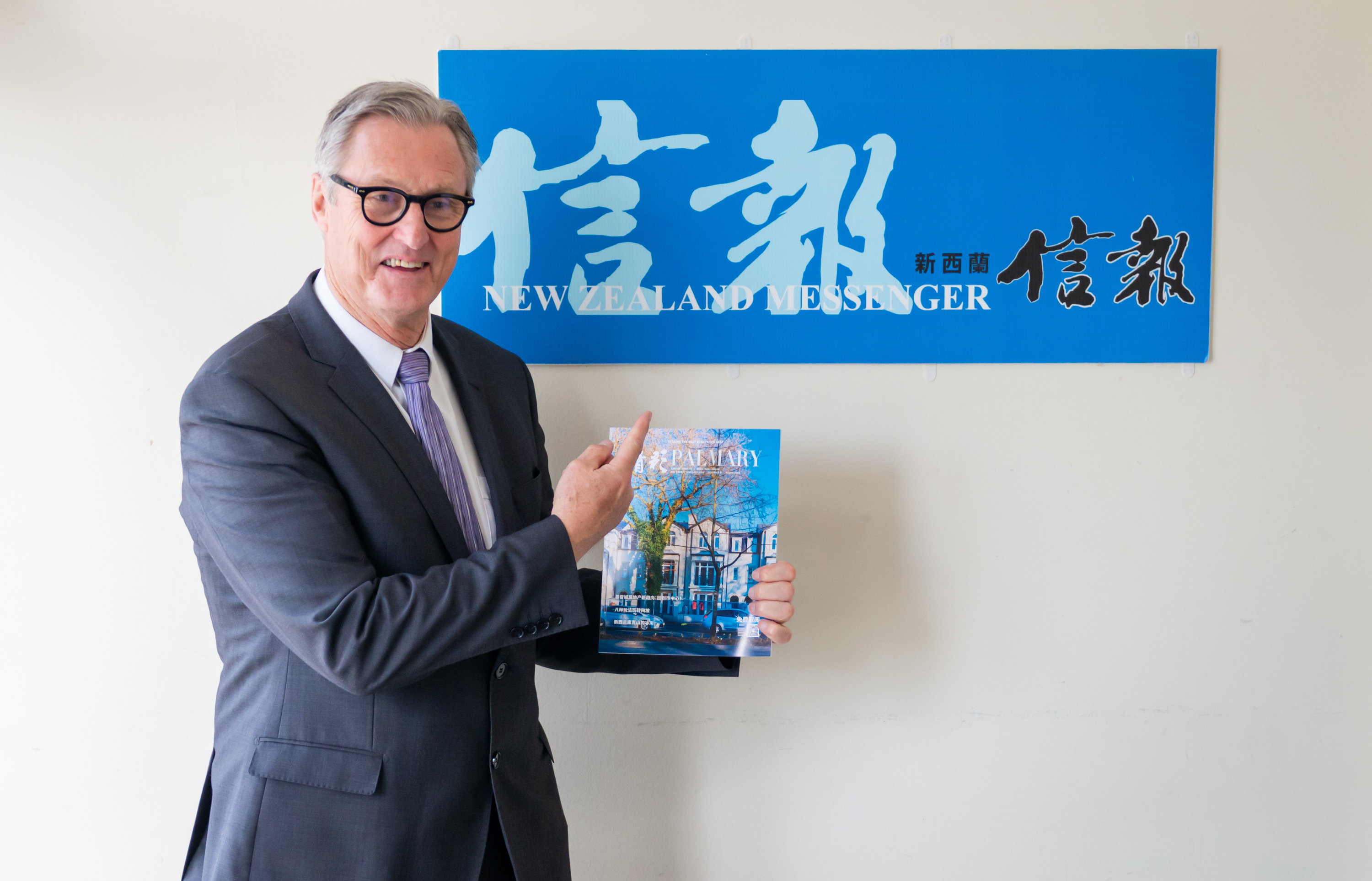 When there is less money available due to his promise of no increase in rates, Park said it is about priorities, identifying what projects need to be done.

“Roads, footpaths and other infrastructures are more important than cycleways growing.”

“It comes back to how we manage our expenditure, how we manage our income and how we are looking to prioritize our projects. And for me it’s a straight case of understanding what is ‘a must have’ as opposed to ‘a nice to have.’”

“It’s about maximizing and optimizing the income streams from the assets. We will have to manage the expenditure through a zero base budget. And it’s also about managing the expenditure from within the Council,” he said.

Just one vote around the Council table?

Asked how he proposes to make these big changes he wants when he only has one vote around the council table if elected, Park said that as 54 people are standing for 16 councillor positions during this year’s campaign, with some new people coming in, there is going to be some changes around the table.

He said while taking a proactive look on what needs to be done, he will use his skills in business governance around the council table and be able to govern with the councillors.

Park said he was very enthusiastic about the new councillors that are looking to come on board, and he had spoken with a number of them who are pledging to “support ande mbrace my policies.”

He also talks about the connection of Christchurch City Council with other Canterbury city councils, as visitors want to go not just to Christchurch but also to the wider Canterbury area. “The relationship with the other Councils will help bring those visitors more destination experiences, and more reasons to stay in and around Christchurch for longer,” Park said. 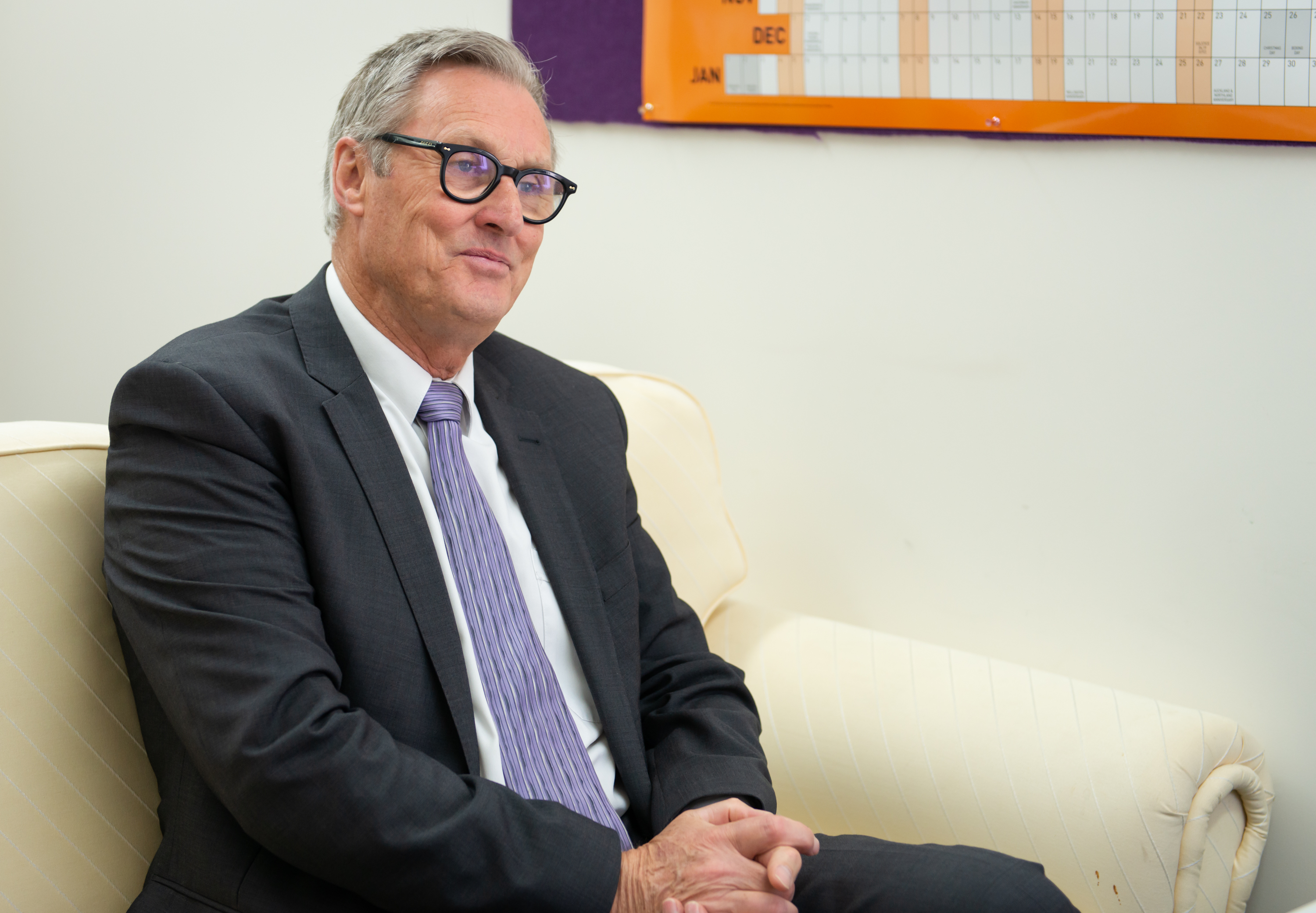 "The experience in China is world class"