The official opening of Huadu New Zealand Education Center is another effort to promote the business focus of Christchurch to return to the city center after the 2011 deadly earthquake.

Wang Jianping, Executive Chairman of Huadu International Group (New Zealand), a Beijing-based enterprise that has been investing in New Zealand since 2013, made the remarks on Friday.

The international education center has put the previously vacant old court building to use, Wang said, adding the newly renovated historic facility now has a modern business atmosphere and it will see more and more international students coming here to study.

The first school moving into the education center was the Talent International Institute (TII), which focuses on tertiary education and language training. Huadu acquired the TII in 2017 in order to further develop the school into a global one, Wang said.

Stewart Brougham, principal and director of the International College of the University of Canterbury believes that the number of language schools in Christchurch before the quake was ten times as many as the current number. However, the 6.3-magnitude quake that hit Christchurch on Feb. 22, 2011, killed 185 people and caused widespread damage across the city.

According to Brougham, the establishment of TII has enriched Christchurch’s cultural and linguistic diversity; it also offers more opportunities to promote the city and enhance the international recognition of Christchurch,

TII currently has its headquarters in Christchurch and a campus in Dunedin of the South Island. It plans to open Auckland and Wellington campuses in the North Island one after another.

Christchurch Mayor Lianne Dalziel thanks Huadu’s contribution to the post-quake regeneration of Christchurch’s city center at the ceremony unveiling the education center on Wednesday.

Wang Jianping said Huadu also co-owns the Manawa building, a health and research facility launched last year in the city center. Besides, the Christchurch Adventure Park, a partnership established in 2015 between the Huadu Group and the Christchurch City Council has injected impetus to the city’s revival.

Chinese Consul General Wang Zhijian said that he was “proud of the positive role that Chinese enterprises have played in the post-quake recovery process of the city.” 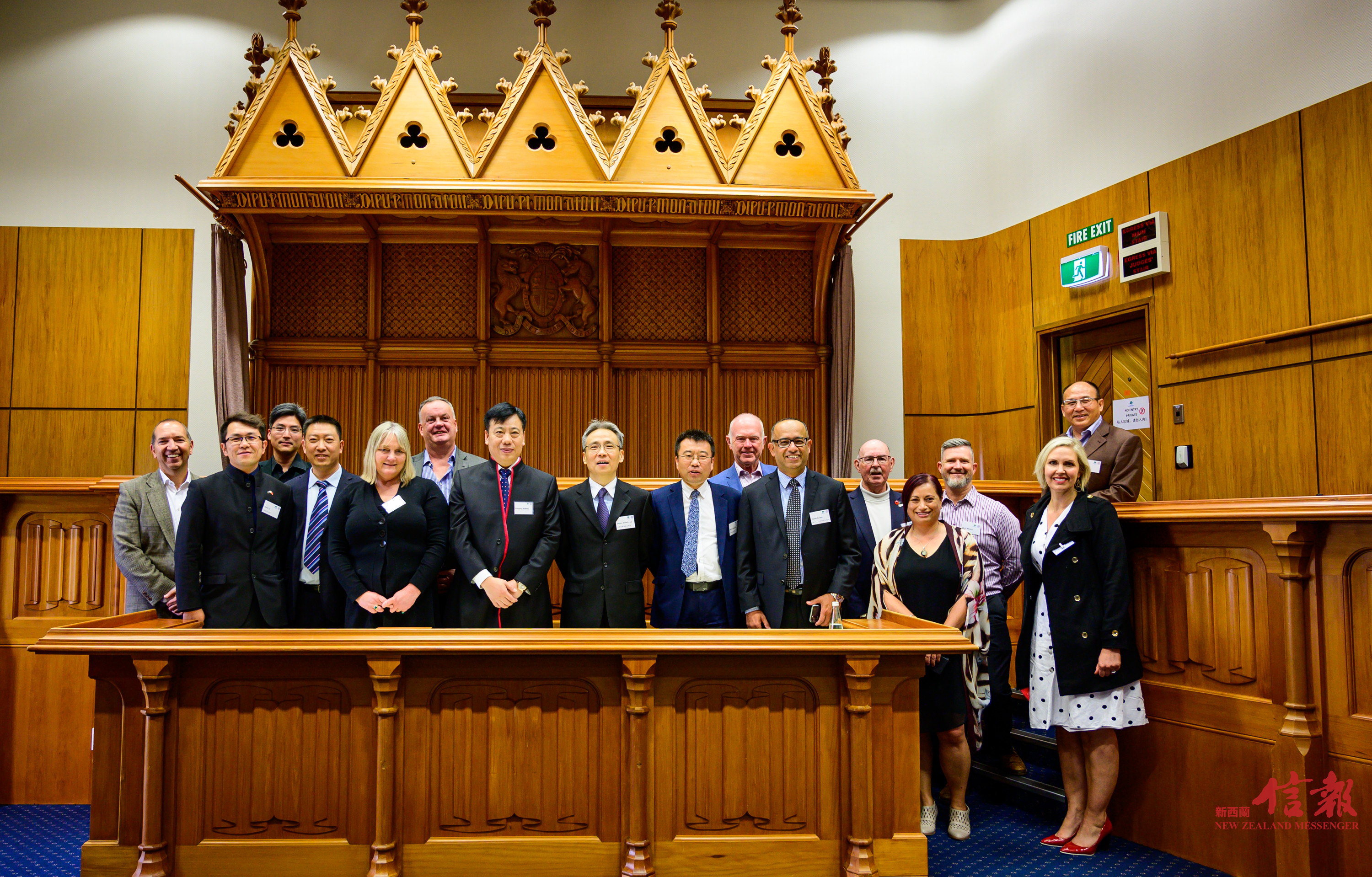 New Zealand reported four cases of the COVID-19 Omicron subvariant BA.5 and one case of the subvariant BA.4 in the community on Friday. The detecting of the cases...

After outcry, primary school textbooks to be changed

The Ministry of Education has asked the publisher of primary school math textbooks to revise the illustrations after they caused a public outcry for being unappealing and inappropriate....