The money raised at the dinner, which was attended by more than 260 people in total, will be used to fund the purchase of breeding sheep and anti-epidemic facilities. These will be the cornerstone of two demonstration sheep farms in two impoverished counties in Yunnan Province.

Chinese Consul General Wang Zhijian, at the charity dinner celebrating the upcoming Year of the Rat, thanked New Zealand for the help it has been providing for years, such as the New Zealand Agency for International Development’s rural poverty reduction programs in China running since the 1990s, and the New Zealand Development Scholarships targeting China’s underdeveloped western provinces including Guizhou and Yunnan.

“These programs have played a positive role in improving the basic education and medical service, and the living standards of farmers in these provinces,” he said.

“You are providing a life-changing opportunity to people in the two counties suffering from poverty for long,” Wang told donors and bidders at the dinner, adding China has lifted over 700 million people out of poverty in the past several decades.

Christchurch Mayor Lianne Dalziel said in her speech that hundreds of millions of Chinese people having been lifted out of poverty is “something less often talked about” and “more impressive,” as the progress has happened in the timeframe of just two generations. 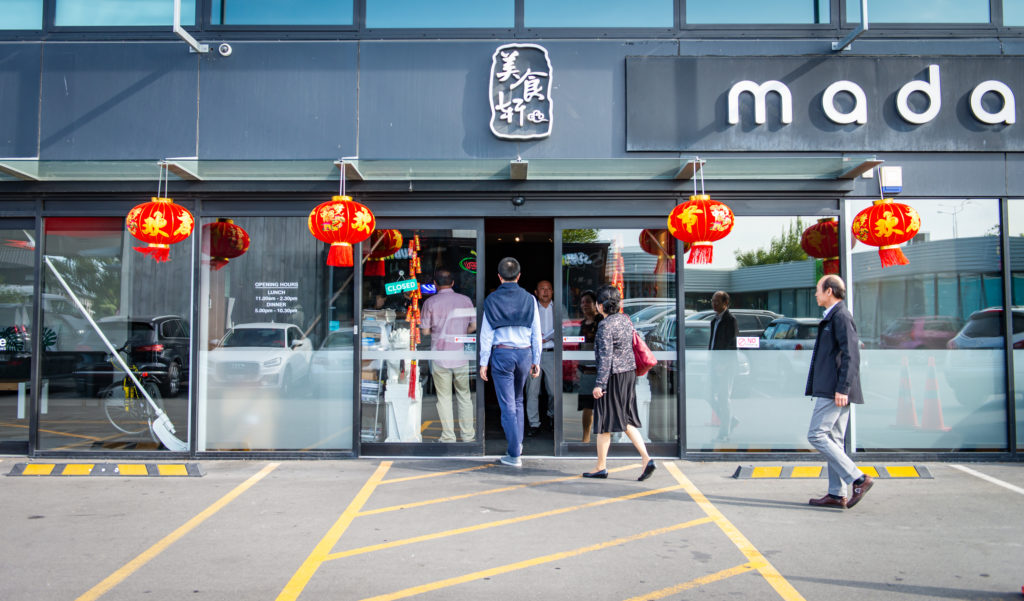 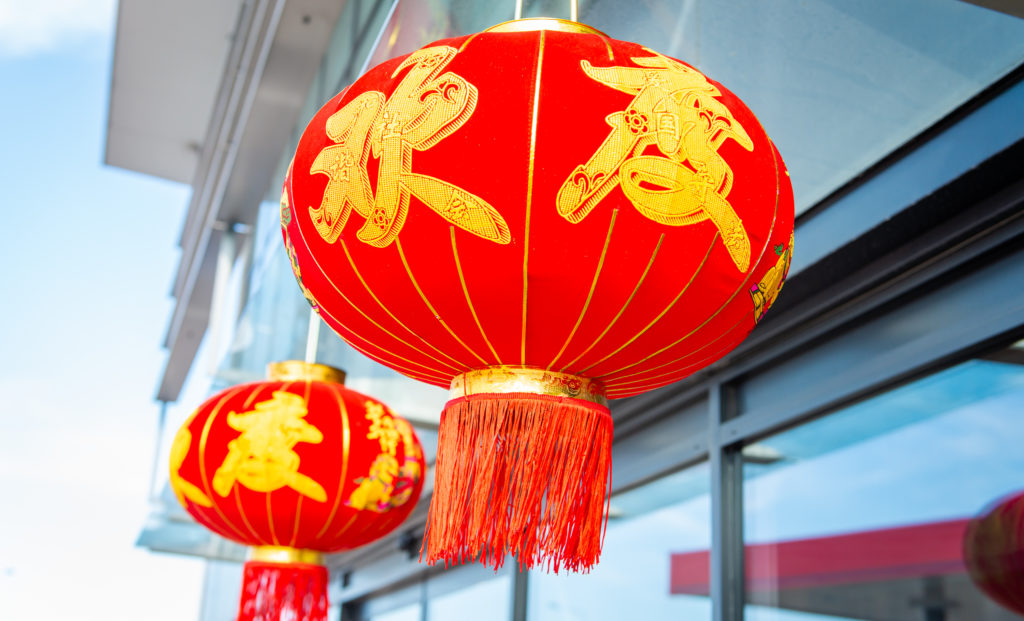 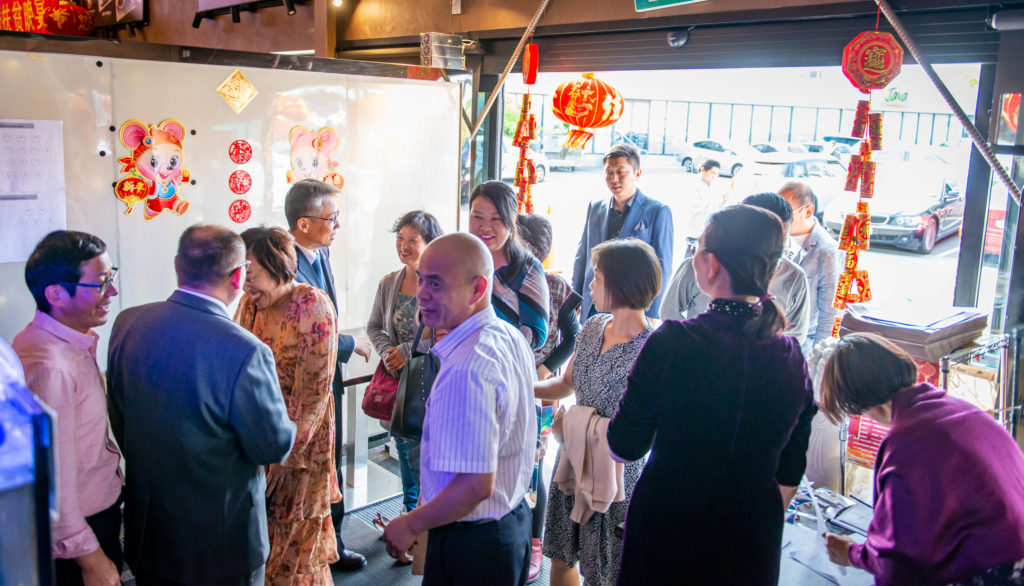 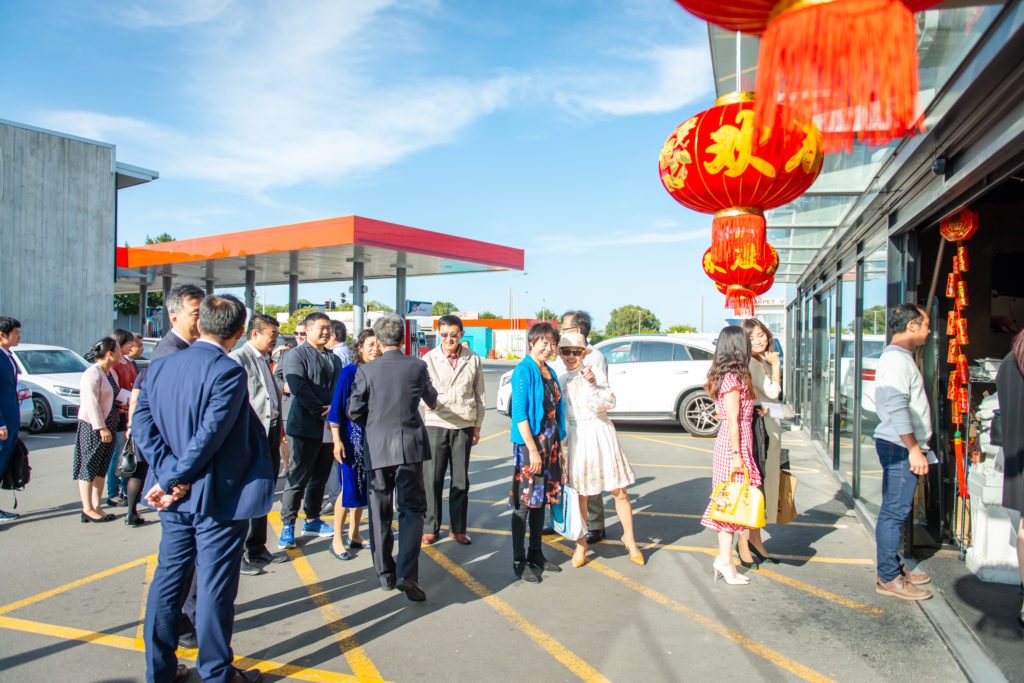 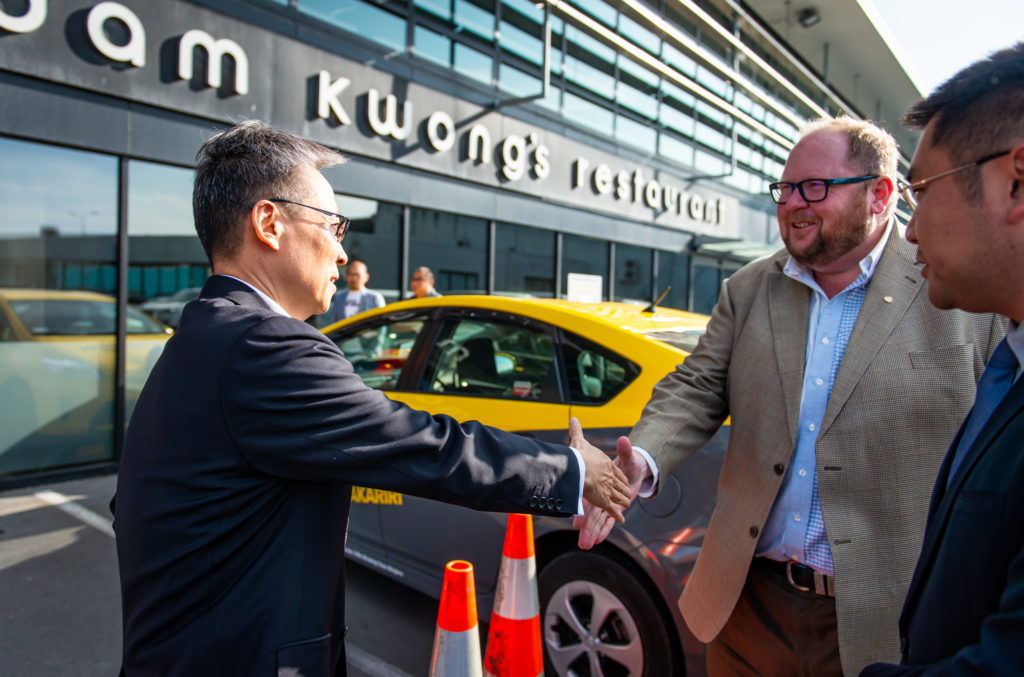 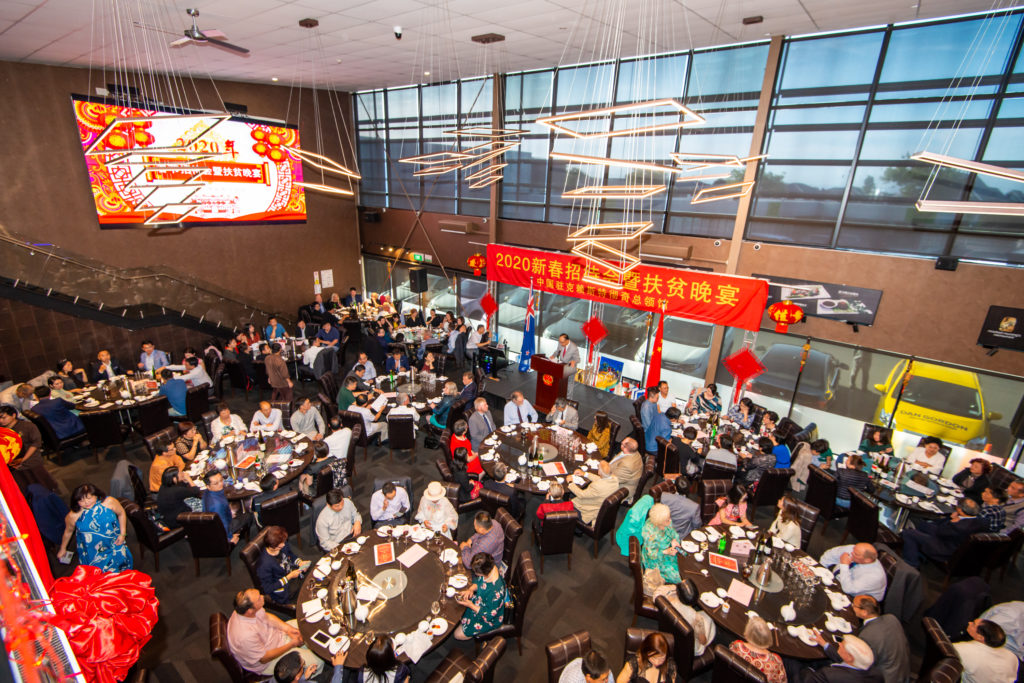 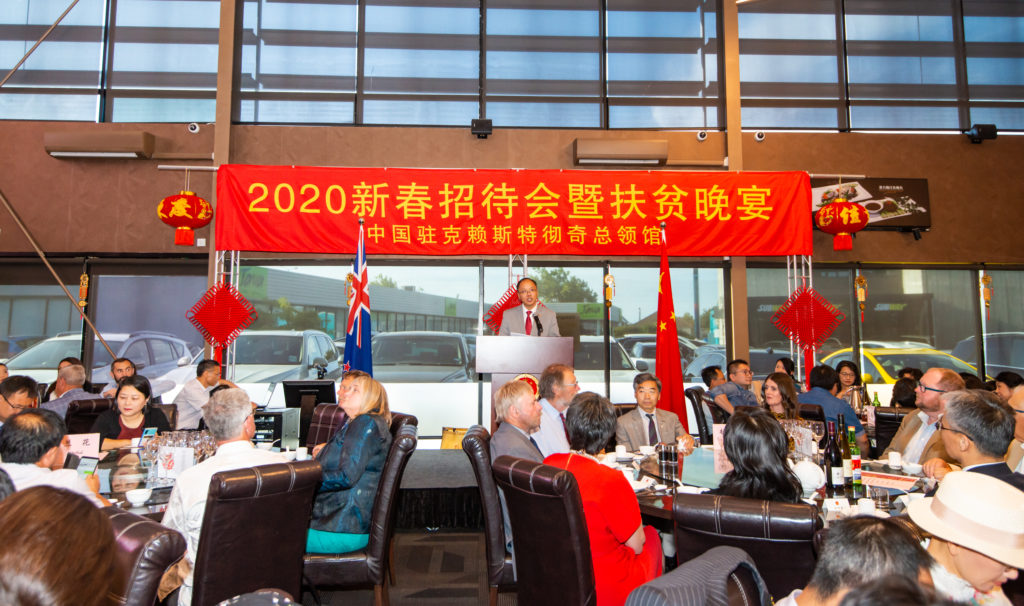 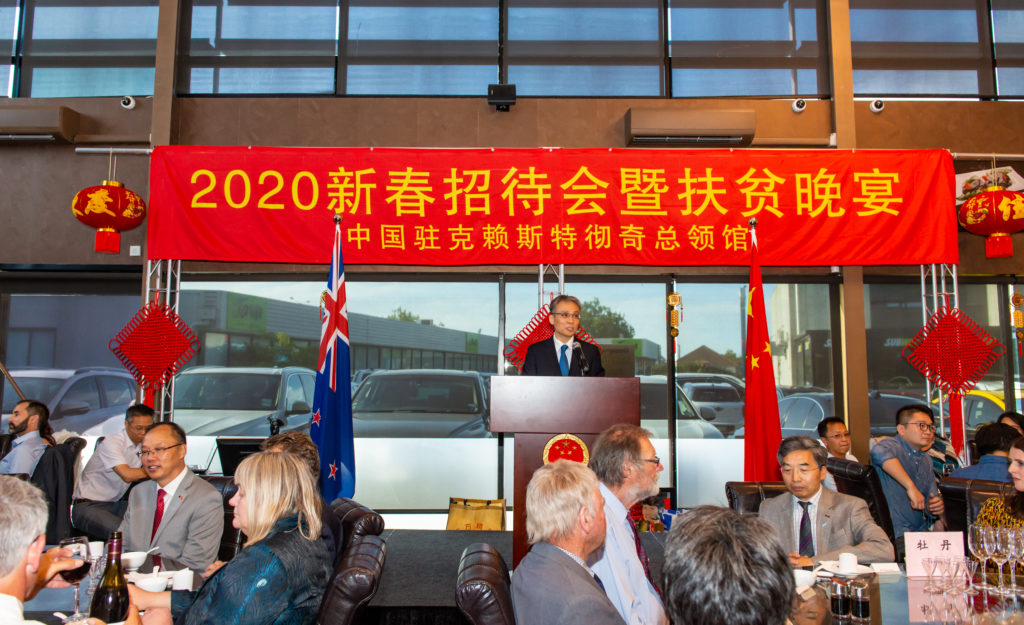 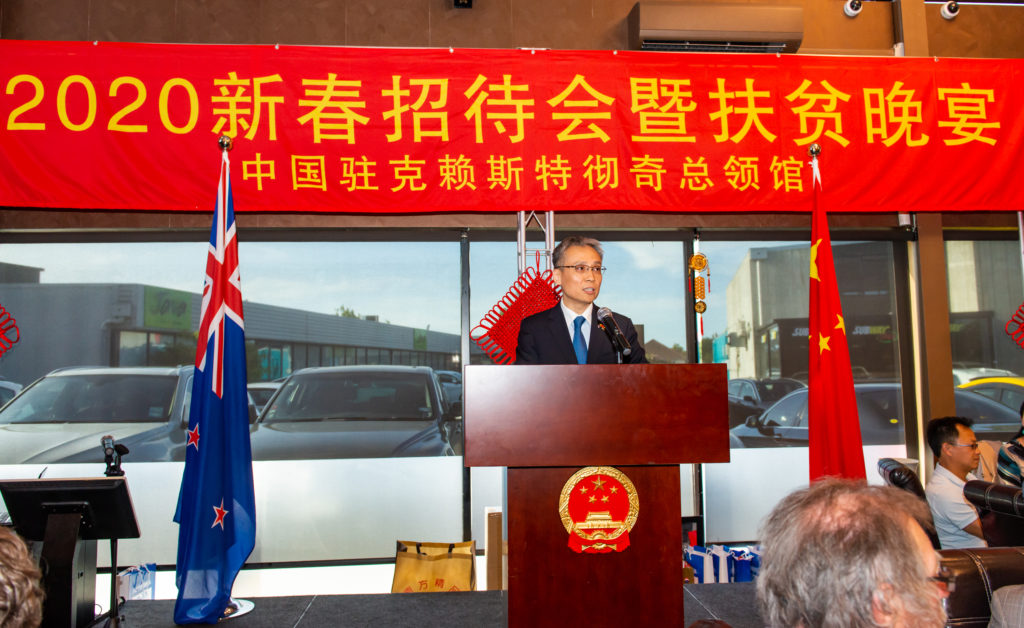 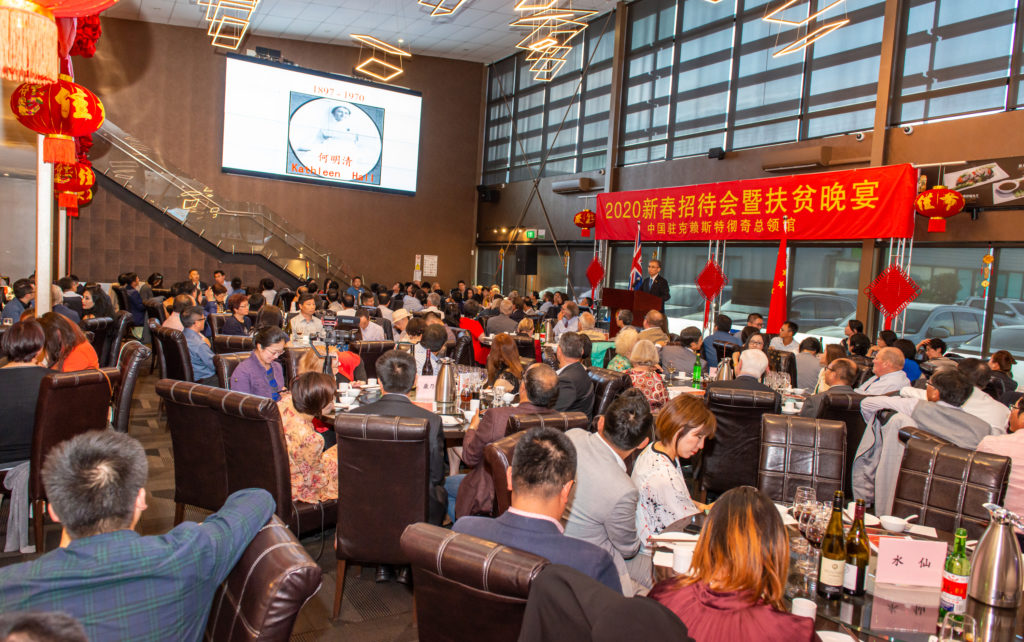 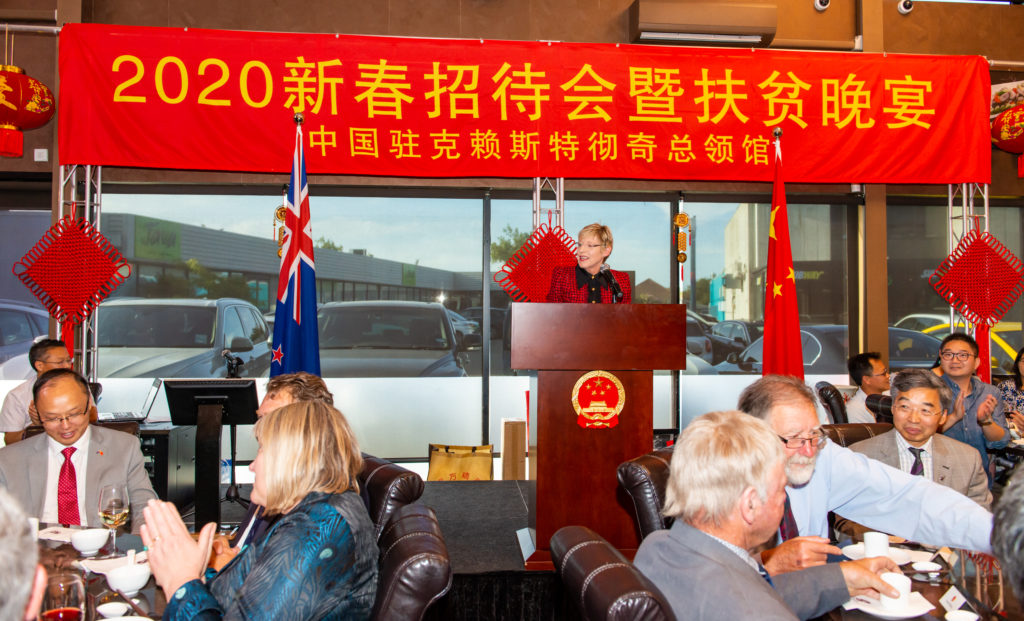 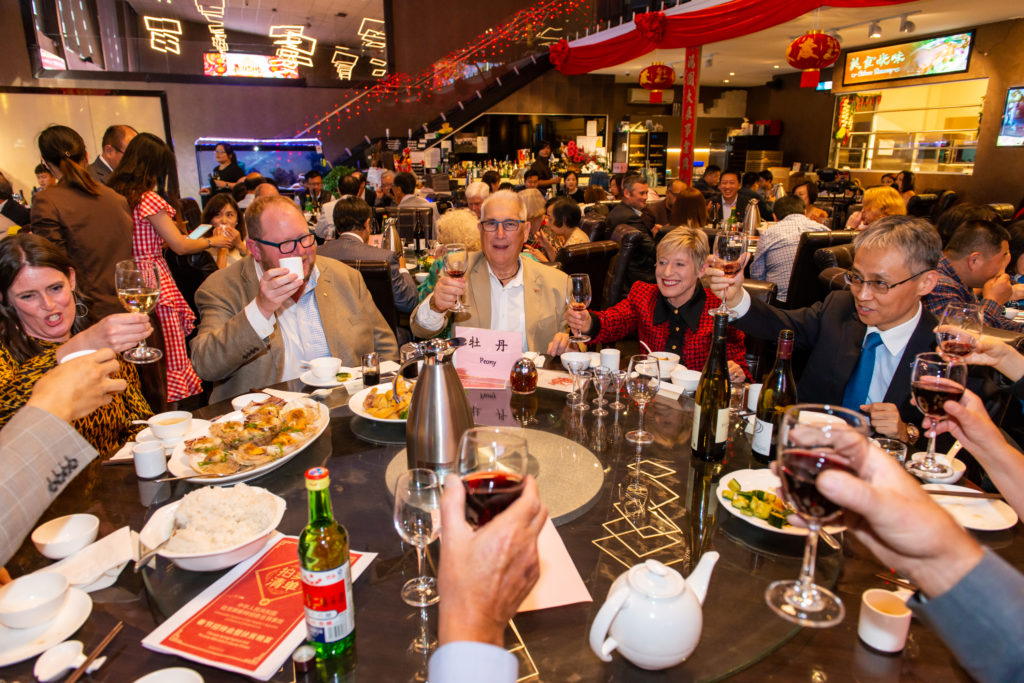 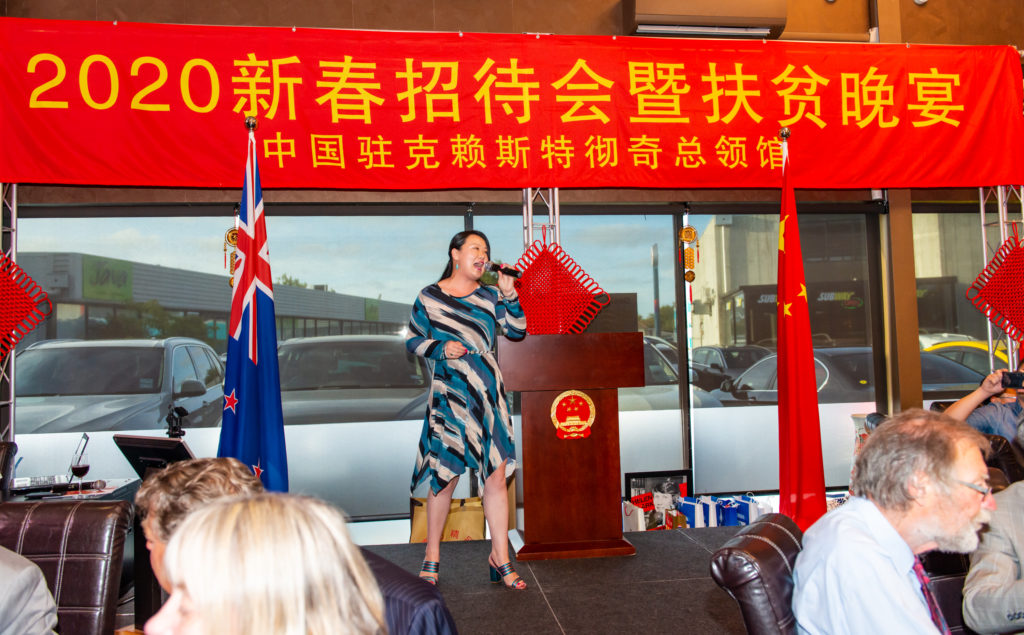 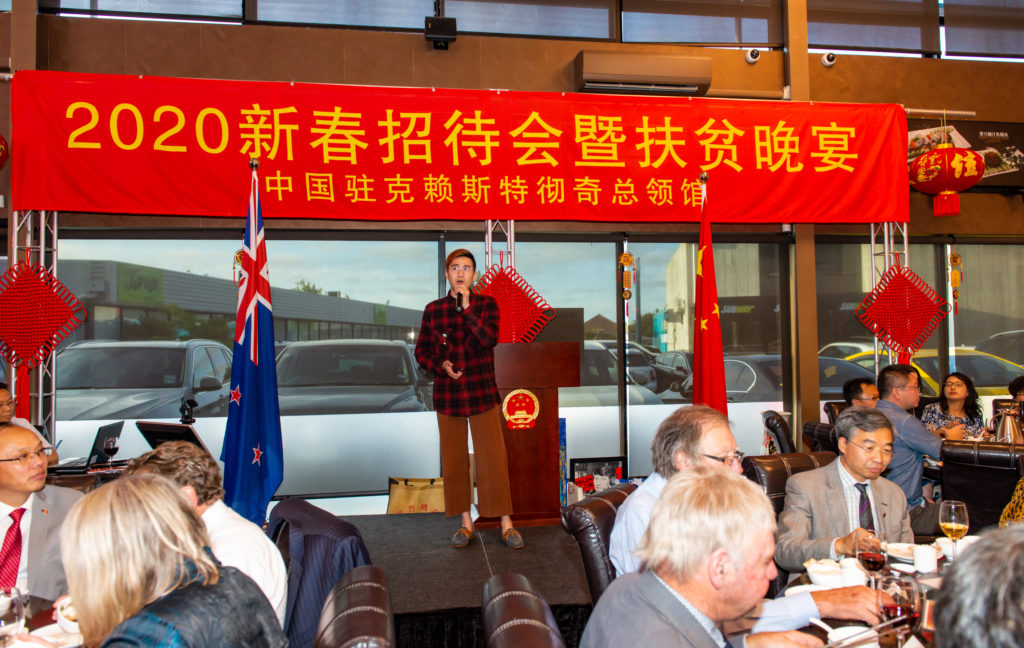 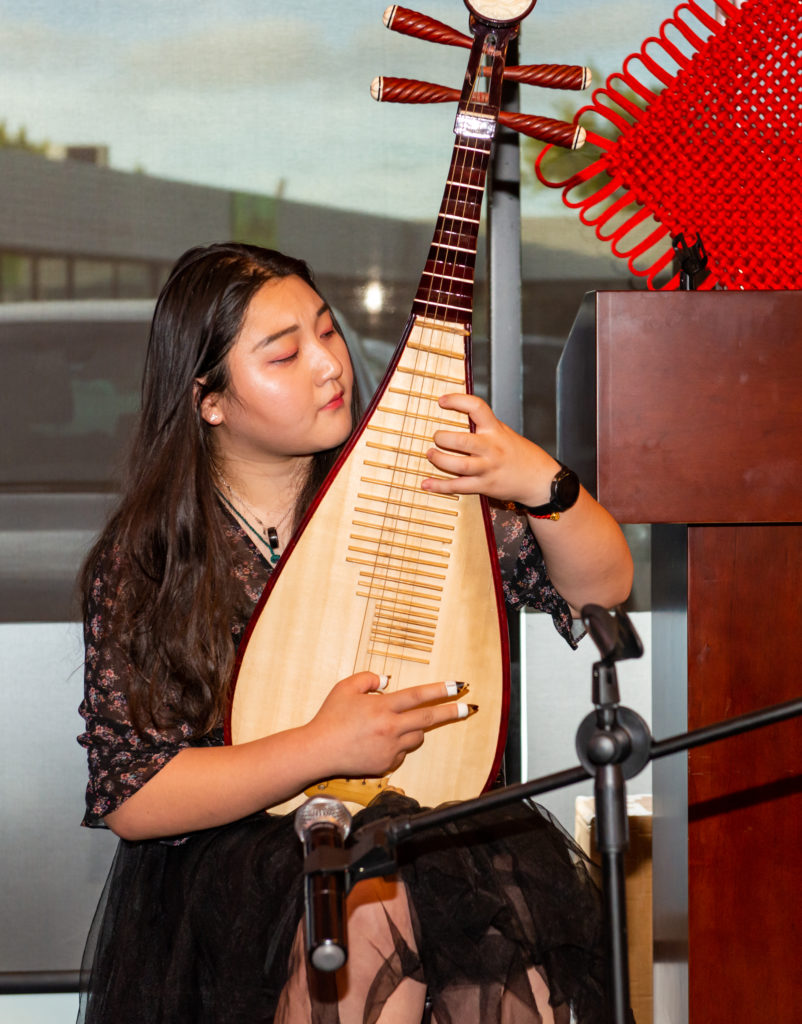 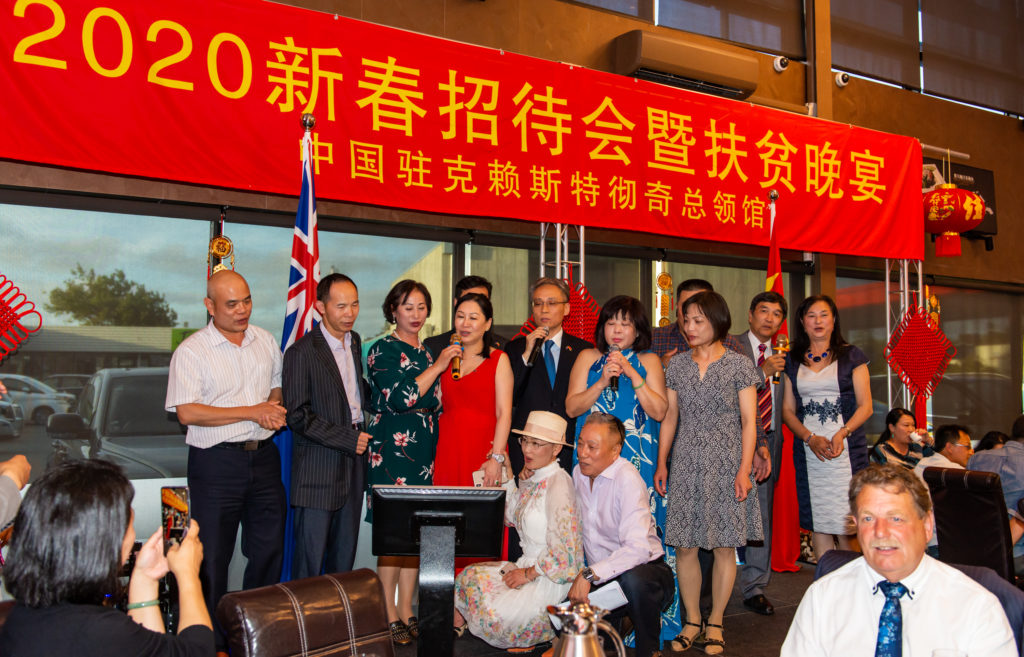 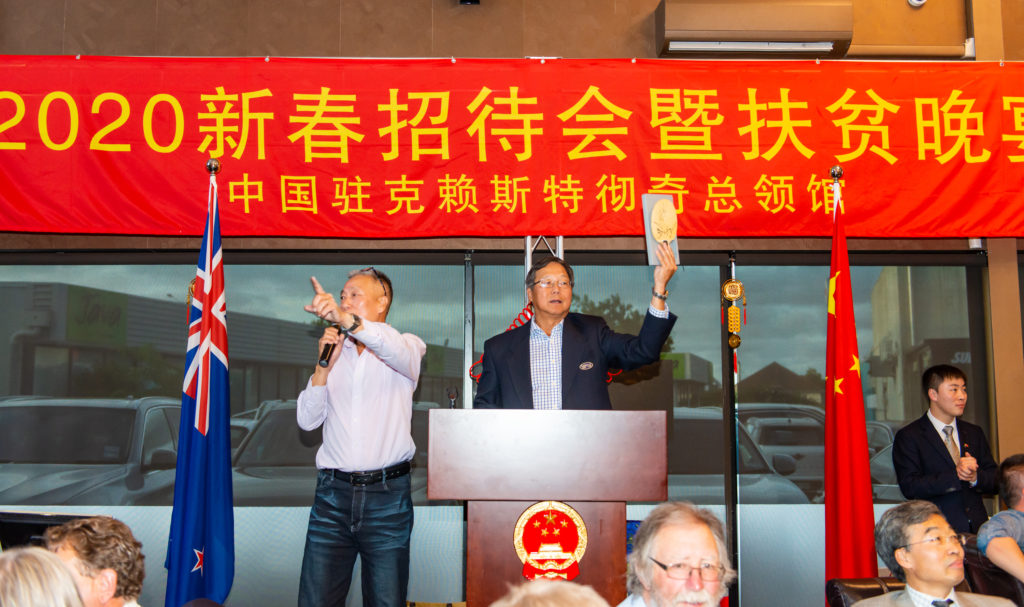 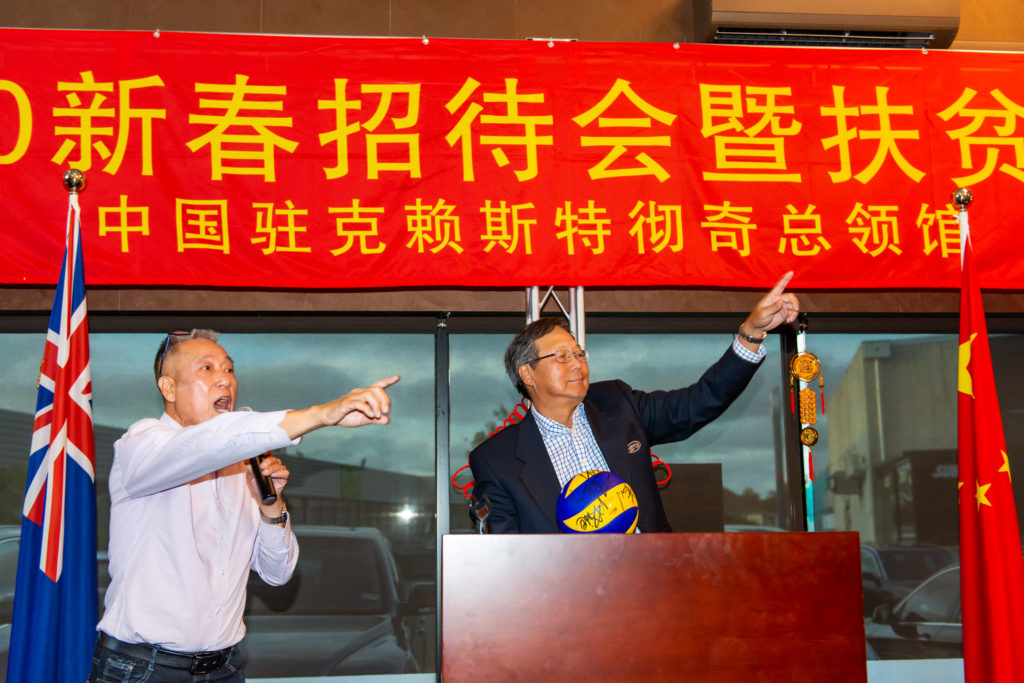 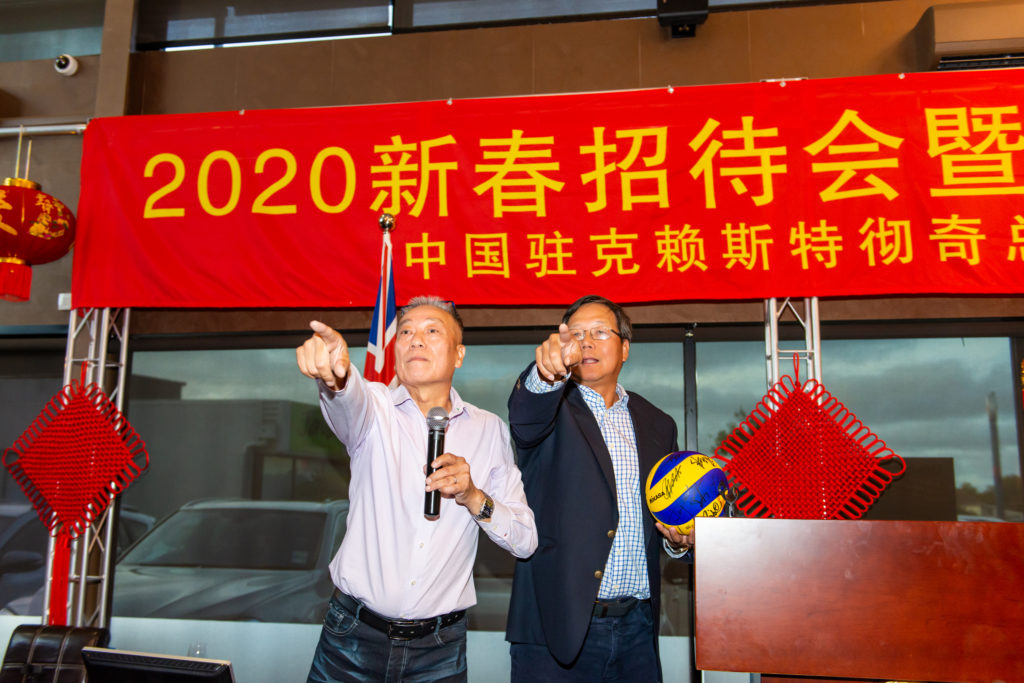 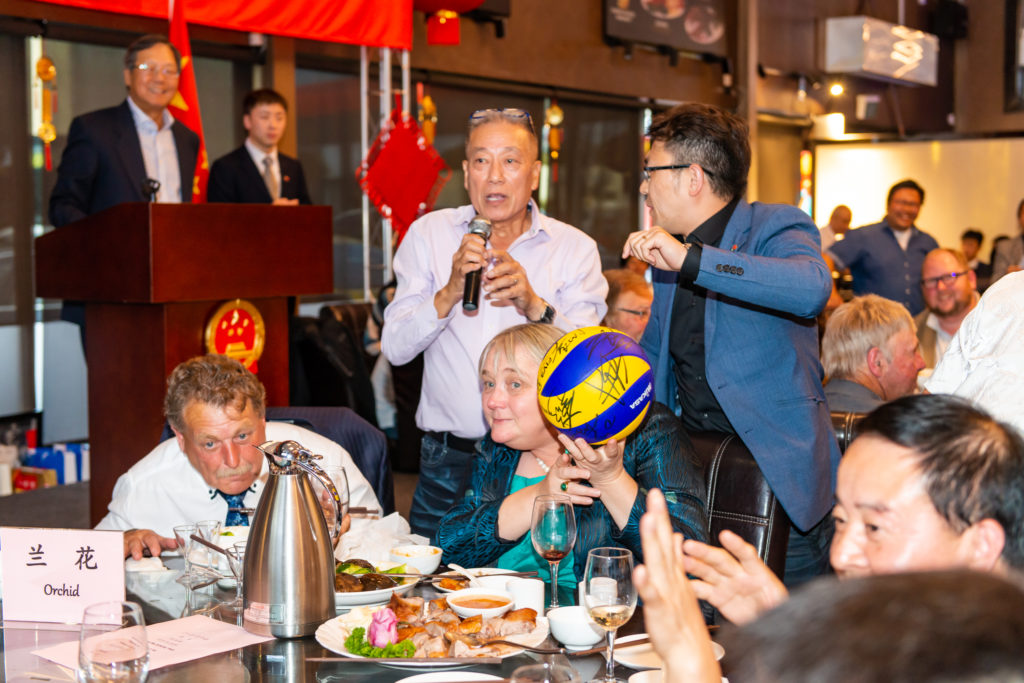 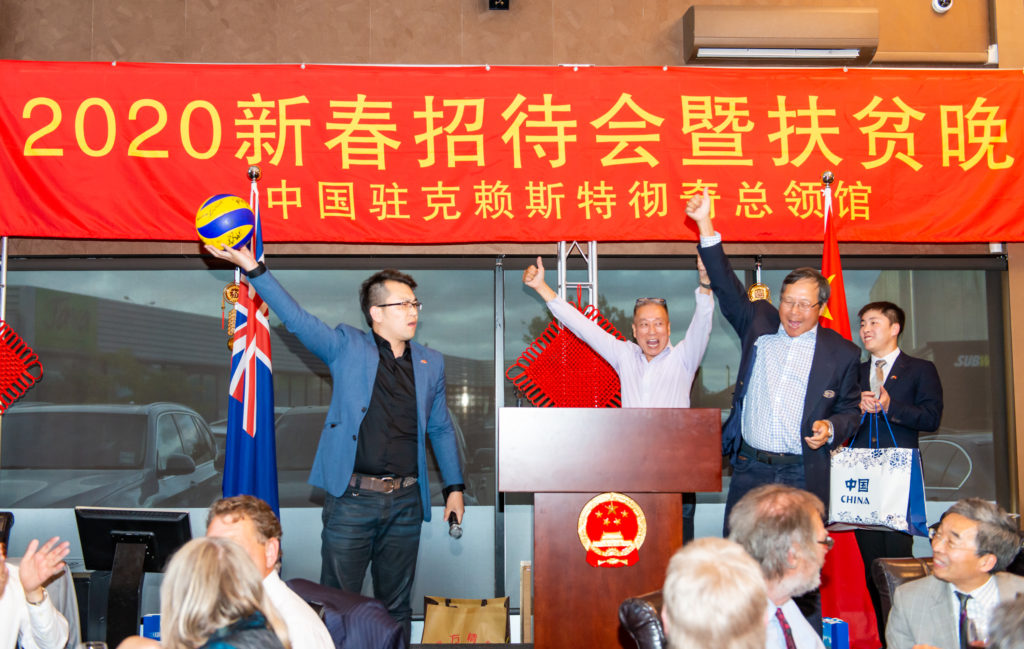 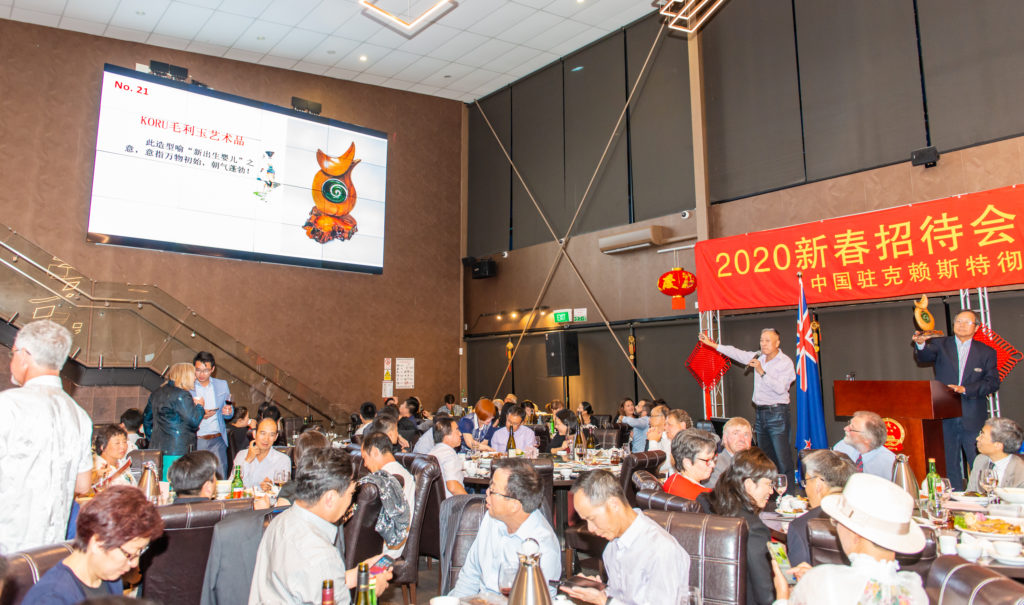 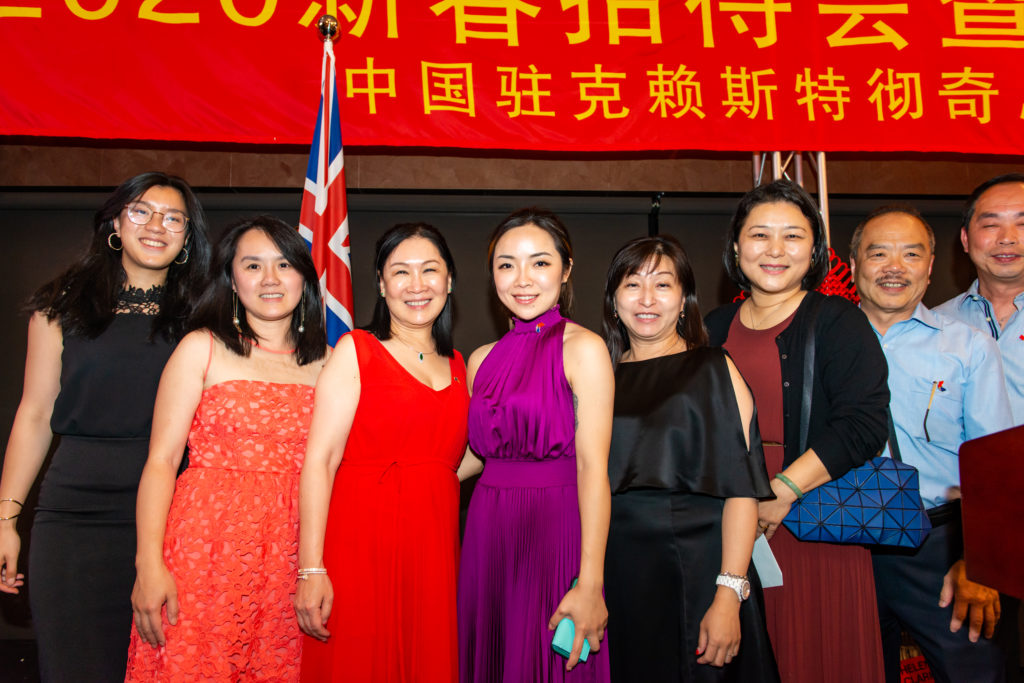 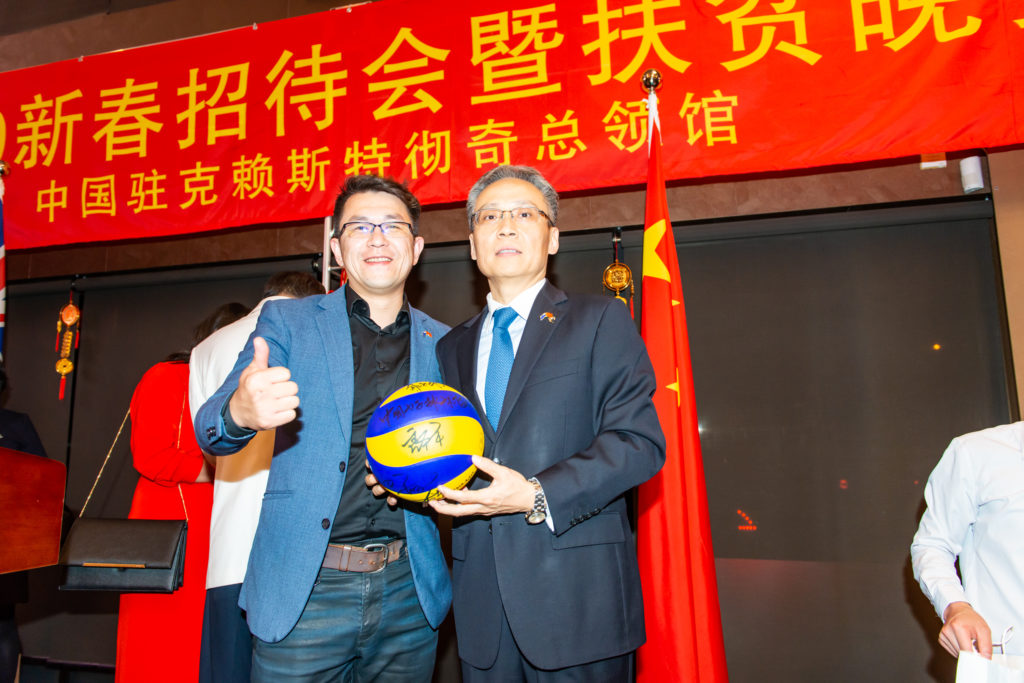