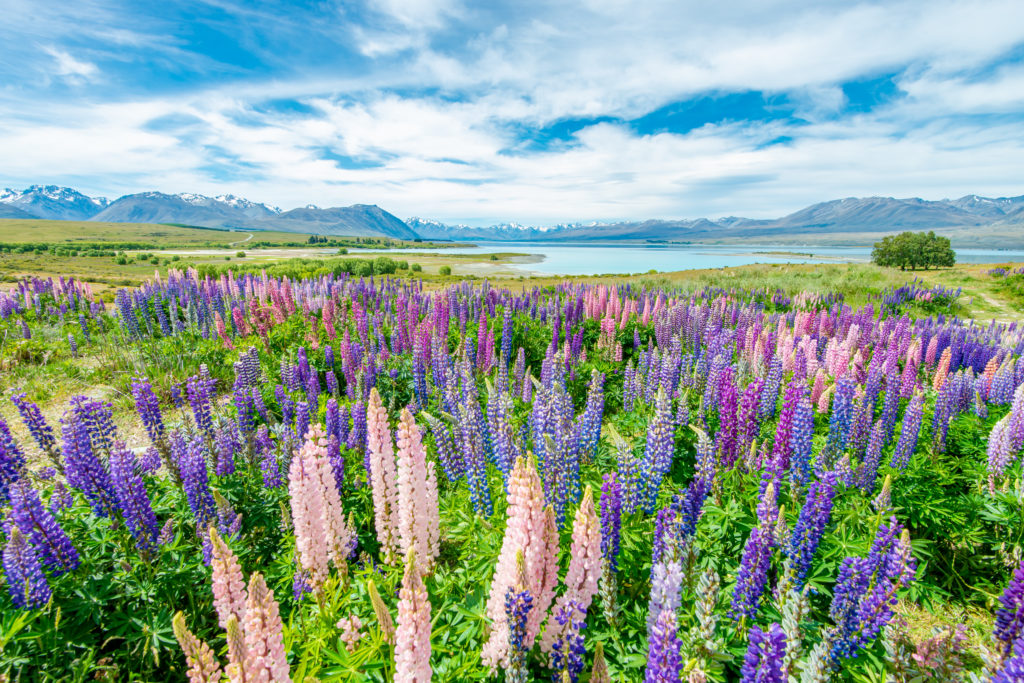 It is time for the blossom of Russel lupins in New Zealand’s South Island, which is a well-known tourism attraction at this time of the year.

However, the local environmental agencies have been working to control the scale of this “pest plant” that causes harm to fragile native ecosystems.

“Russel lupin is an invasive pest plant, which alters braided river systems and threatens the safety of our native species,” said the Department of Conservation (DOC) Mackenzie Basin/Twizel Operations Manager Karina Morrow during an interview.

Lupins form dense, self-replacing stands that have a negative effect on riverbed habitat as they stabilize shingle islands, deepen river channels and alter the shape of rivers, Morrow said.

Dense stands of lupins cover clear gravel which is the key breeding areas for the critically endangered birds. Lupins also reduce the availability of foraging areas in shallow water for these threatened birds, she said, adding Lupins increase the risk of predation for native birds, lizards and invertebrates by providing cover to introduced predators such as stoats, ferrets and feral cats. 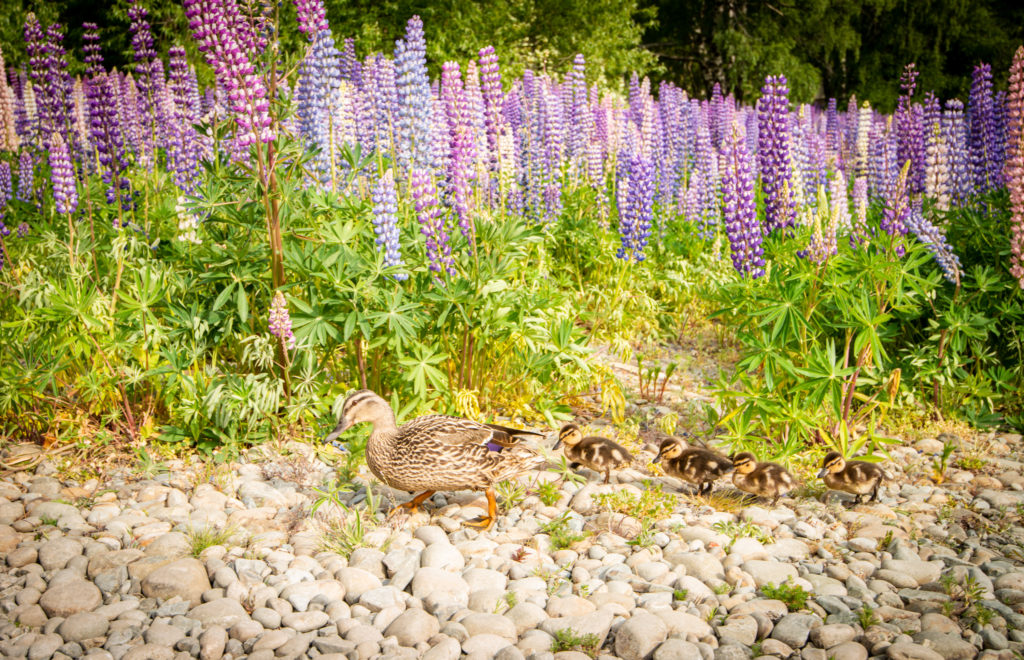 “Dense stands of lupins smother existing plant communities and prevent native plants establishing. Lupins increase nitrogen levels in soil, and this can encourage other weedy species to grow,” she said.

Typically, as the islands that lupins are invading become more stable and resistant to flood events, pest plants such as broom, gorse and willow establish and further stabilize and alter the riverbed, Morrow said.

However, Lupins have very hard seeds which can remain viable in the ground for more than 20 years, so they can continue to grow and sprout for years after they have been controlled, which makes eradicating the plant very challenging.

Morrow said Lupins are required to be controlled under Environment Canterbury’s Regional Pest Management Strategy. This requires land owners to control Russell lupin within specified distances from waterways to prevent the establishment of wild Russell lupin and to prevent harmful effects on the environment.

“Despite this effort to protect native species and braided river systems by controlling lupins, we’re aware that lupins have been deliberately spread in the past. This is detrimental to native ecosystems and we strongly urge people not to do this,” Morrow said.

Many people choose to come to New Zealand to experience the unique wildlife and landscapes. Last season, visitors to Mount Cook National Park surpassed one million for the first time, and the number of visitors to all New Zealand national parks is expected to continue to grow, from 1.8 million in 2019 to 2.8 million in 2025, according to the DOC. 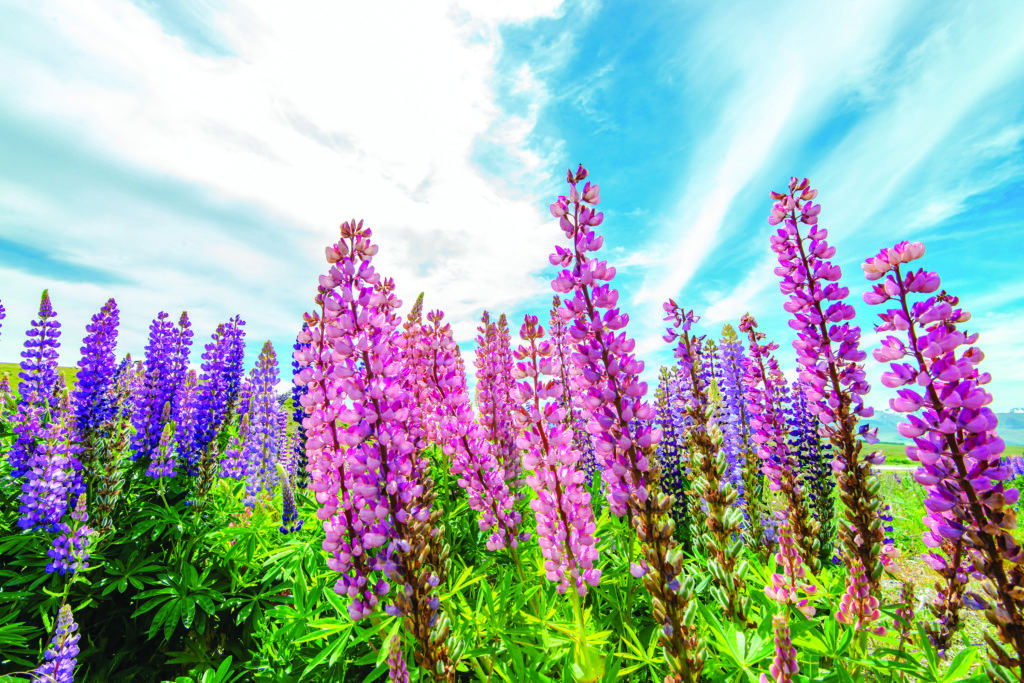 However, “the environmental benefits of eradicating Russel lupins outweigh the economic benefits of retaining the pest plant,” Morrow said.

The eradication of Lupins will contribute to restoring the native ecology of the Mackenzie Basin and this could result in additional economic benefits such as ecotourism, she added. 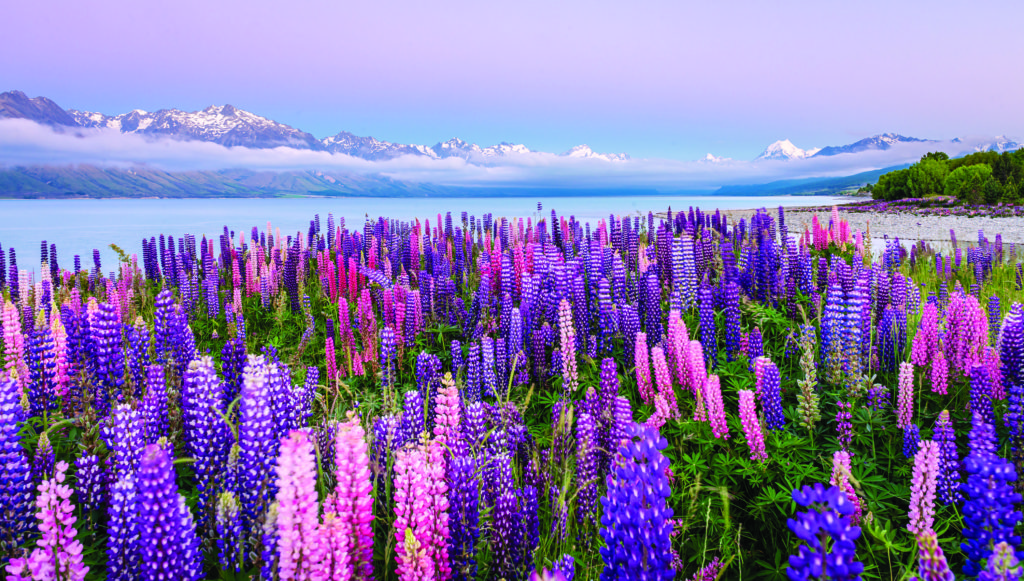