Seiko, why so Special?

Seiko, why so Special? 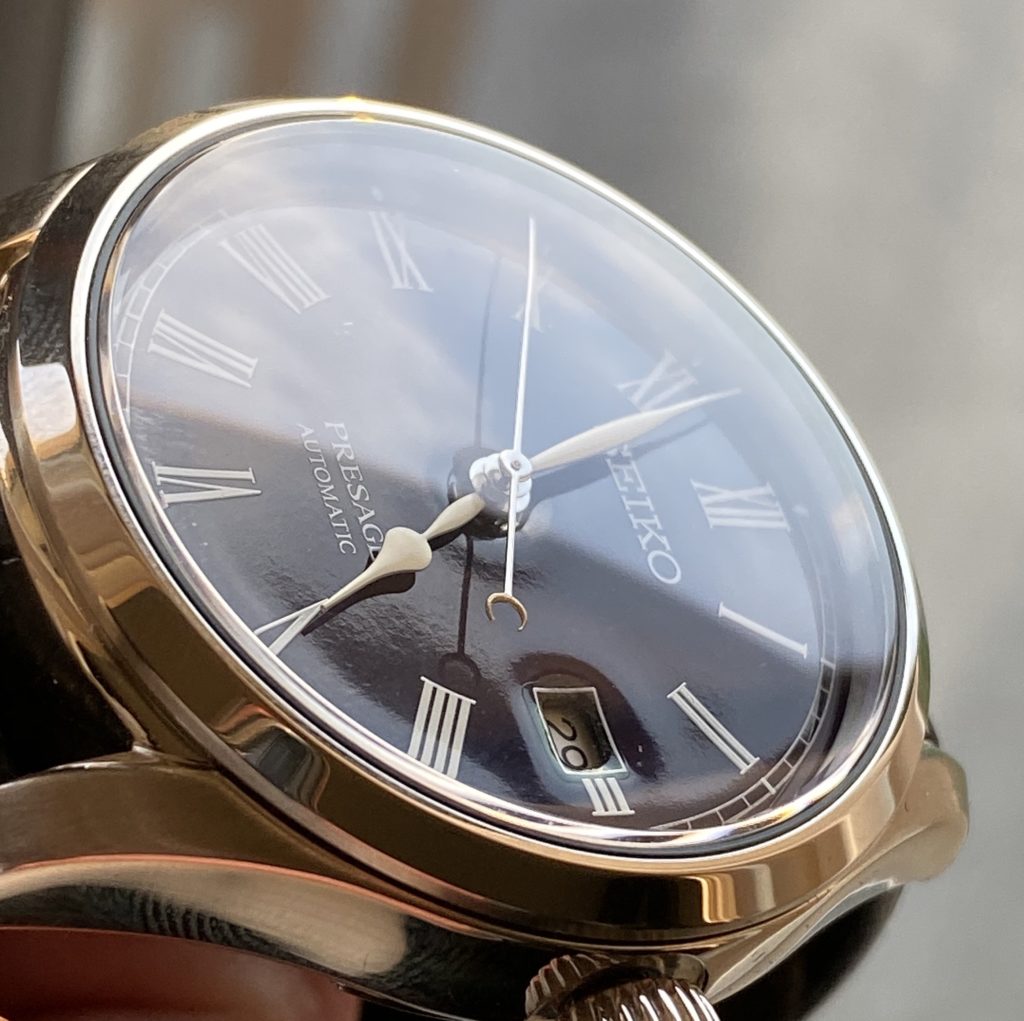 If you yourself do not own a Seiko watch I can guarantee you know someone who does. In 1892 Kintarō Hattori started producing watches under the name Seikosha in the Ginza district of Tokyo Japan. 1924 saw the name was shortened to Seiko. If we were to try to determine the meaning behind Seiko it would be similar to Chinese jīngqiǎo (精巧), delicate, exquisite.

There are many brands that have previously been considered the equal of Seiko but there is a major shift underway as Seiko quietly, deliberately and steadily re-orientates itself as the winds of the watch market change direction. Last month I discussed the growth of the luxury watch market and as fitness trackers and smart watches take over the sub $1000 market, Seiko has watched with their keen eye and adjusted their practices and products to align with this shift. With the patience and skill of a craftsman hand polishing a blade (or watchcase) Seiko has drawn upon its 100-year history to ensure that they will be around for another 100 years.

These days the serious watch community has a special respect for Seiko and anyone looking to buy an affordable watch whilst gaining credibility amongst the enthusiasts is well served by buying Seiko. This also means that a Seiko is always a good gift for the watch enthusiast! 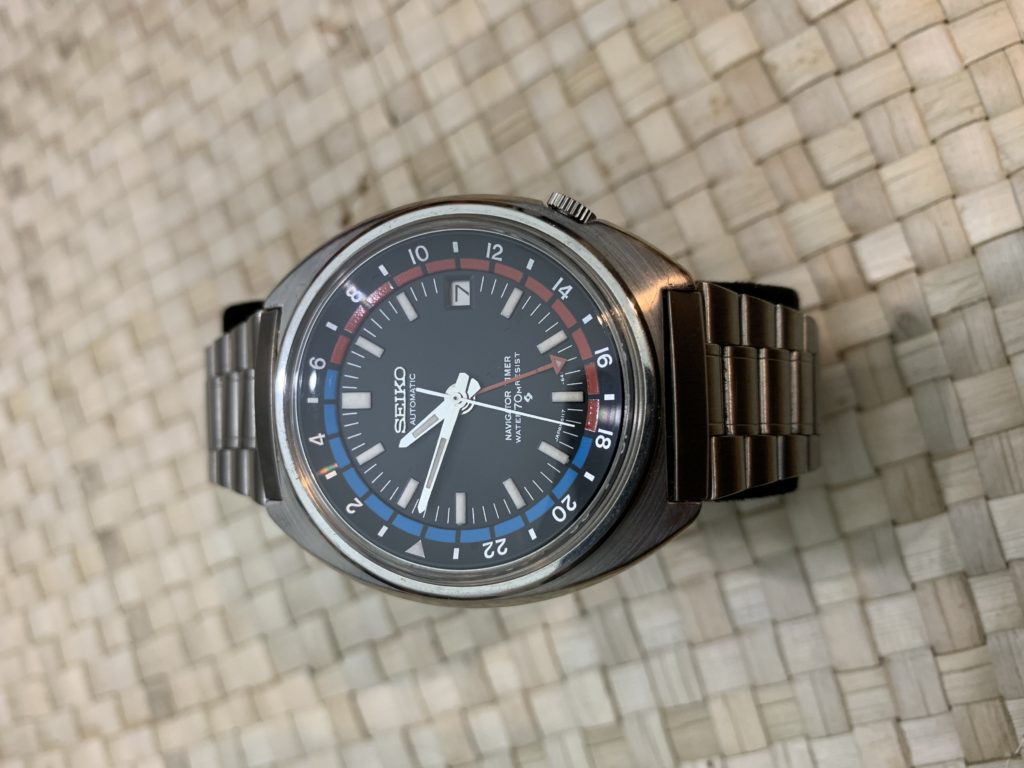 Whilst watchmaking is rooted in mechanical movements, Seiko were early adopters and innovators of the quartz technology. During the 1970s the Swiss watch industry was decimated by quartz watches and it was Seiko that introduced the world’s first quartz chronograph (stopwatch function) in 1982 with the now very collectable 7a28 movement. Prior to this Seiko had numerous mechanical movements of their own styled to reflect the aesthetic of the decade. Currently good examples of vintage Seikos are increasing in value as people appreciate their style, reliability and connection with horological history. Today Omega is the watch most associated with James Bond, in the early days it was Rolex but many are surprised to find out that Seiko was 007’s watch of choice in five movies during the late 1970s and early 1980s. Not just a favorite of fictional heroes, in 1974 Colonel William Pogue took his Seiko 6139 aboard the Skylab 4 mission and that watch became the first automatic watch in space. Although not flight approved by NASA Colonel Pogue reported that the watch performed flawlessly during the 84-day mission. Recently another action hero’s watch from the 1980s was reissued- the Arnie is a solar powered dual digital analogue watch celebrating Arnold Schwarzenegger’s own watch he wore in movies such as Predator and Commando.  Interestingly, the same H558 watch is also one of the Bond movie watches.

Seiko not only continues to produces good quality affordable watches, but also draws upon its historic culture of fine craftsmanship and ancient techniques to produce high end watches to rival some of the best Swiss offerings. In 2017 Seiko released a limited edition of 1500 watches worldwide featuring an extremely difficult to perfect dark blue enamel dial. Under the supervision of enamel craftsman Mitsuru Yokozawa, each of the 1500 dials was carefully laid with enamel powder and fired in a kiln to melt the enamel into a permanent dark blue disk. This watch was a sellout success and set a new price point for that Seiko range.

One cannot talk about the brand evolution of Seiko without paying homage to their Grand Seiko line. If you love fine craftsmanship, exceptional finish and artistic flare then Grand Seiko can be considered on par with, if not slightly ahead in some areas, with the likes of Rolex. Grand Seiko produces all of its parts in-house. First appearing in 1960, Grand Seiko set and wrote down their own style rules that continue to this day. Featuring a hand assembled movement, hand polished case and katana-like angled and polished hands, one of their most important watches, the SBGA211 otherwise known as the Snowflake, celebrates a textured dial reminiscent of freshly fallen snow. The titanium case is hand polished using the ancient Zaratsu technique.  This yields a mirror shine that no other watch manufacturer has been able to achieve on titanium. With a matching titanium bracelet the watch feels almost as light as freshly fallen snow on the wrist. Internally the movement is so highly engineered and refined it approaches perfection. A traditional spring powers a wheel which produces a small amount of electricity. This is used to power an electromagnetic brake controlled via a special quartz circuit slowing the release of the spring’s energy and producing an extremely accurate mechanical movement. This electromagnetic brake, adjusted eight times every second, is frictionless and results in the second hand smoothly sweeping around the dial at a constant speed without any tick or stepping. This constant gliding hand is a visual reminder of the universe’s constant movement without pause or variation. 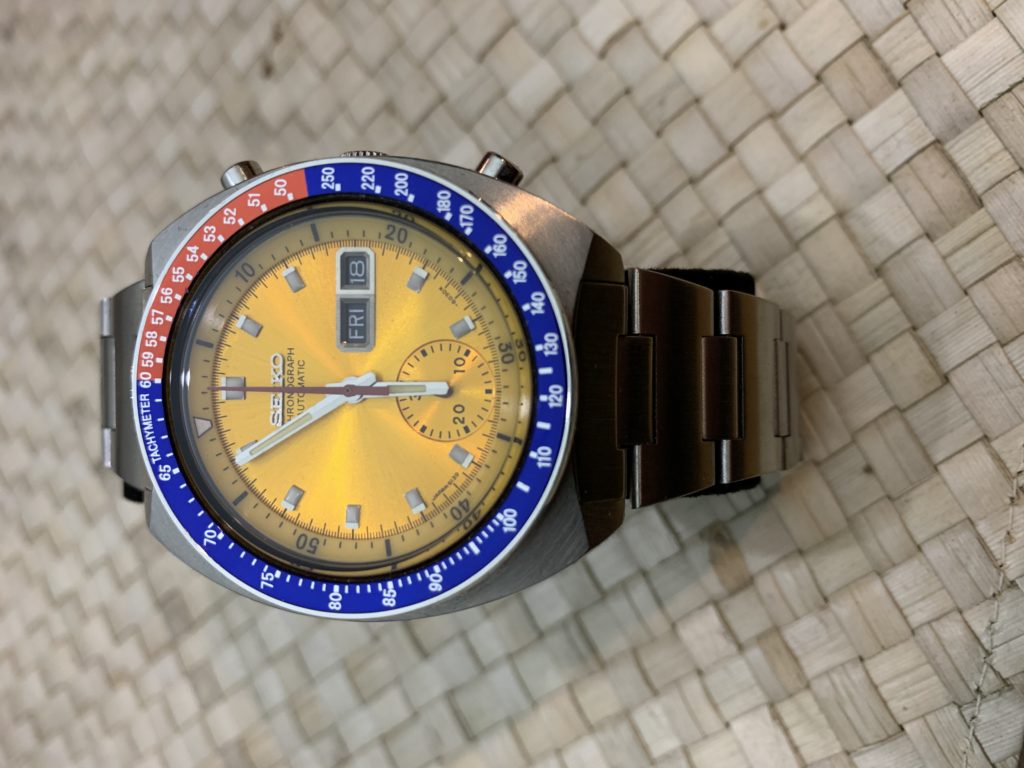 Modern Seikos are widely available from many watch retailers around New Zealand.  The Grand Seiko range is available via Partridge Jewellers’ Newmarket store in Auckland. For vintage Seiko I recommend talking to Ryan McKenzie at Five: 45 watches in their Wellington showroom or online at Fivefortyfive.nz

NOTE: All watches featured in this article are part of the writer’s own collection. 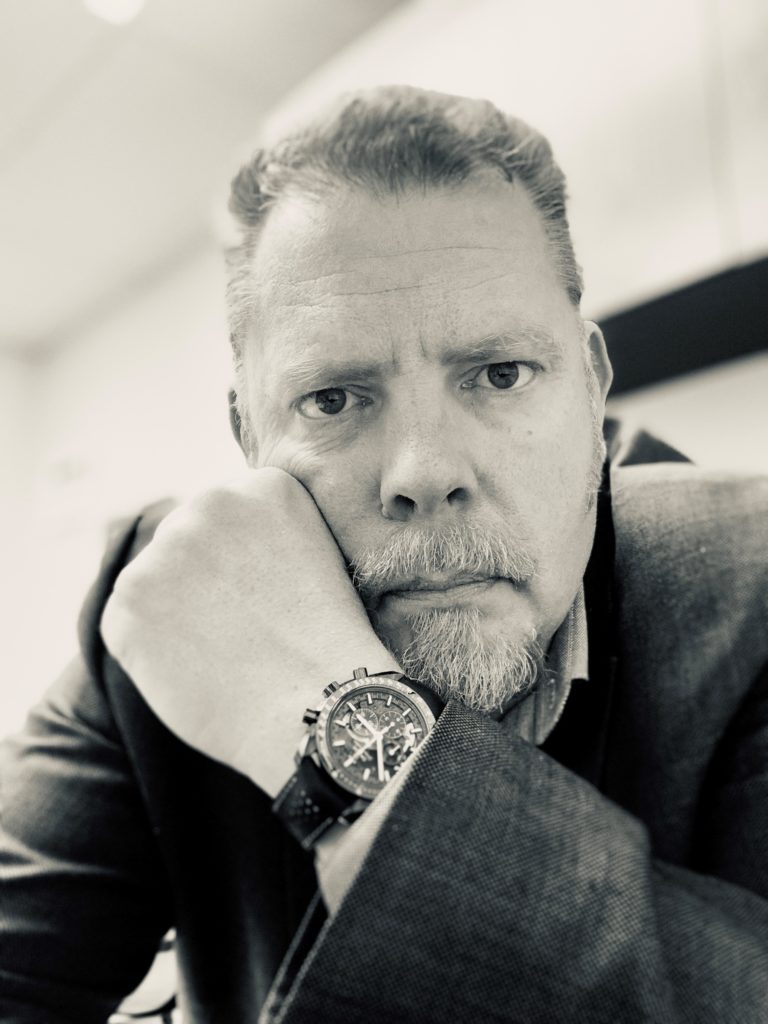 Jason Marsden is a Retail Property Manager for Colliers International and an avid watch collector. His collection includes not just some famous Swiss luxury watch brands but also a number of vintage Seiko.