This time Chen stands for City Councillor for the fourth term in the October 12 Local Body Elections representing the Hornby Ward. He said he is eager to continue to serve the community. 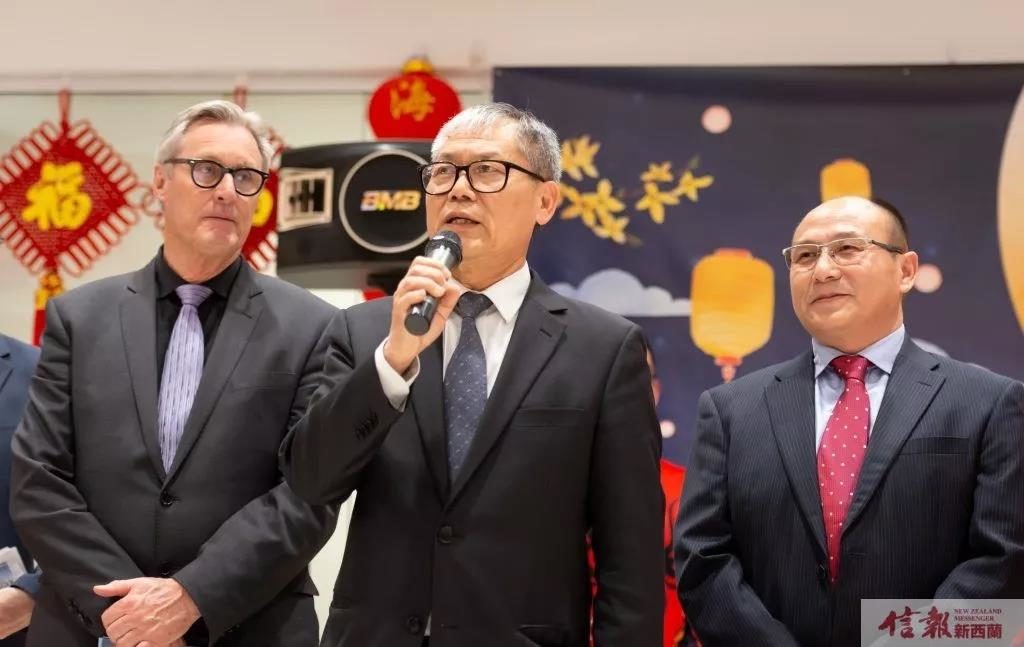 This strategy is a commitment by the Council to provide a framework and a set of goals and actions to ensure every Christchurch resident has a sense of identity in their own culture and language, and a sense of belonging to their own community.

Chen said the City Council passed the international relations policy framework last month, which is a strategic document, and he is working to create an action plan for implementation.

He has been advocating a community recreation centre in the southwest of Christchurch, which has been approved and is expected to be open in October 2022. The 35.7 million-NZ dollar project includes a new Hornby Library, Service Centre,
and Southwest Leisure Centre, which will be located at the Kyle Park.

“It will greatly benefit the Hornby community,” Chen said.

Chen was born in Taiwan, and his parents were from Sichuan Province.

Chen moved to Christchurch in 1996 with his wife and two daughters.

In Taiwan, he earned a Bachelor of Science and Master of Commerce.